Gazprom and Ukraine Face Another Litigation over Gas Supplies

Russian state-owned gas giant Gazprom has filed an appeal against Ukraine to an international arbitration tribunal. It was about a fine imposed on Russia’s firm almost three years ago by the country’s Antimonopoly Committee for allegedly abusing its position in the gas transit through Ukrainian pipelines. This is yet another episode of the legal and financial wrangle between Russia’s Gazprom and the Ukrainian authorities. Earlier, the court in the Swedish capital considered complaints from both parties related essentially to the provisions and further implementation of two large gas deals, both of them dating back to 2009. They provided for the purchase of gas by Kiev as well as the transit of Russian gas to Western countries, via Ukraine’s territory. 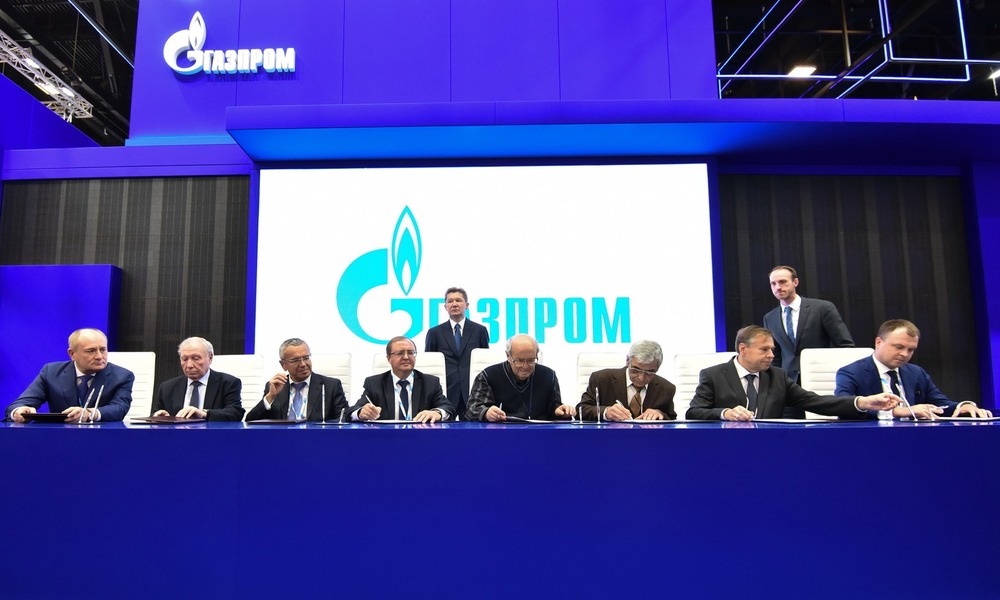 Gazprom has lately announced that it had filed a complaint to the Stockholm arbitration tribunal in regard to the penalty imposed by Kiev’s Antimonopoly Committee in 2016. In the light of its ruling, Gazprom was expected to pay a total of $6 billion fine for abusing its monopoly position on the market for transmitting gas through Ukraine. According to Gazprom, such penalty can be referred to as unfair and unjustified while any steps undertaken by the Ukrainian side seem to disrespect the company’s rights under a 1998 investment treaty between Russia and Ukraine.

In January 2016, Ukraine’s Antimonopoly Committee said it imposed a fine of $ 3.5 billion on Gazprom for abusing its monopoly position on the market for gas transit services. In 2009-2015, the Russians allegedly violated the terms of their contract with Ukraine’s Naftogaz as well as they had ignored any requests to adjust both the volume and value of gas supplies to economically justified indicators. Back in December 2016, a court in Kiev ordered the amount to be paid off. Until now, it was possible to secure no more than 3.8 dollars due to the arrest of Gazprom’s assets on the territory of Ukraine.

Gazprom’s decision translates into the opening of a new legal dispute between Russia’s state-owned gas giant and the Ukrainians to be eventually resolved by the international arbitration tribunal. In February 2018, the Stockholm court ruled than Naftogaz would pay off its gas for all gas that had been earlier supplied to Ukraine. Later, the arbitration decided that Gazprom should pay Naftogaz 4.64 billion dollars as compensation for the shortage of gas under the transit agreement. Naftohaz announced that after deducting the sum owed to Gazprom, the Russians should pay 2.56 billion dollars. However, Gazprom disagrees with the ruling. The Russians first asked the decision to be partially abrogated; later, they claimed the ruling to be completely repealed. Naturally, they had no intention to pay the fine. Facing such a situation, Ukraine’s Naftogaz sought to force Gazprom to reimburse all costs by filing lawsuits in Western European countries that aimed to secure the arrest of the gas giant’s assets on their territories.