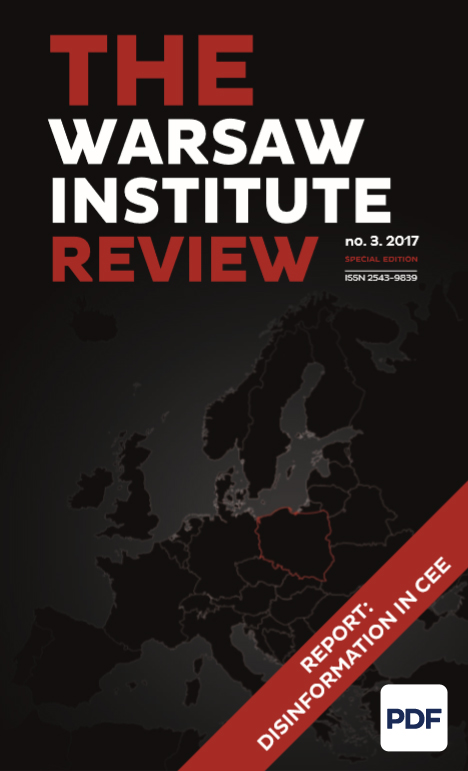 The Warsaw Institute Review special edition is including the Report on organised and planned disinformation in Central and Eastern Europe, with special focus on the V4 countries, Ukraine and Baltic States.

The report includes the following parts:

The exclusive publication was supported by the International Visegrad Fund and Union of Entrepreneurs and Employers. 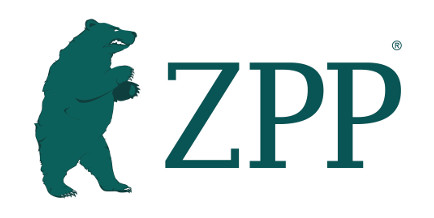 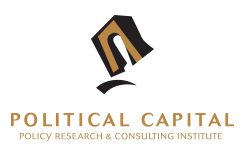 In recent years, organised disinformation has had a growing impact on today’s states and societies. Due to the ease of publishing any content in the Internet as well as universal access to the web, fake news may influence the attitudes and actions both of citizens and of decisionmakers. Disinformation is frequently targeted at traditional media and state institutions. Largescale disinformation may be a tool of aggressive policy of some countries, and it may even become an element of the hybrid war (see Russian aggression against Ukraine). This phenomenon is regularly present in the Visegrad Group countries, in particular in areas such as energy or defence policy.

Public opinion and state institutions need to find effective tools to protect themselves against disinformation. Therefore, we propose to integrate efforts towards this end at Central and Eastern European level. This project involve carrying out professional analyses on the identification and creation of methods for combating organised disinformation, as well as draft recommendations and good practices, and also guidelines for educational programmes that reach the citizens directly through public campaigns, as well as Internet tools for the public to protect themselves against unfair disinformation practice.

Designing an efficient programme for identifying threats caused by disinformation and developing counter strategies requires international cooperation, with participation of experts from various countries of the region. This will allow for making use of their unique experience and for performing expert analysis, based on different perspectives.

Cooperation between V4 countries will make it possible to exchange information and experience and to propose effective solutions, not for a single country and society, but for the entire CEE region.

In the October of 2019 Facebook have removed a dozen of authentically looking fake profiles, which have worked together in a coordinated way to gain influence and carry out a disinformation campaign in Africa – all the fake profiles could be connected to Russia. The profiles could be connected to a well-known oligarch, Yevgeny Prigozhin, who is a very close ally of President Vladimir Putin. 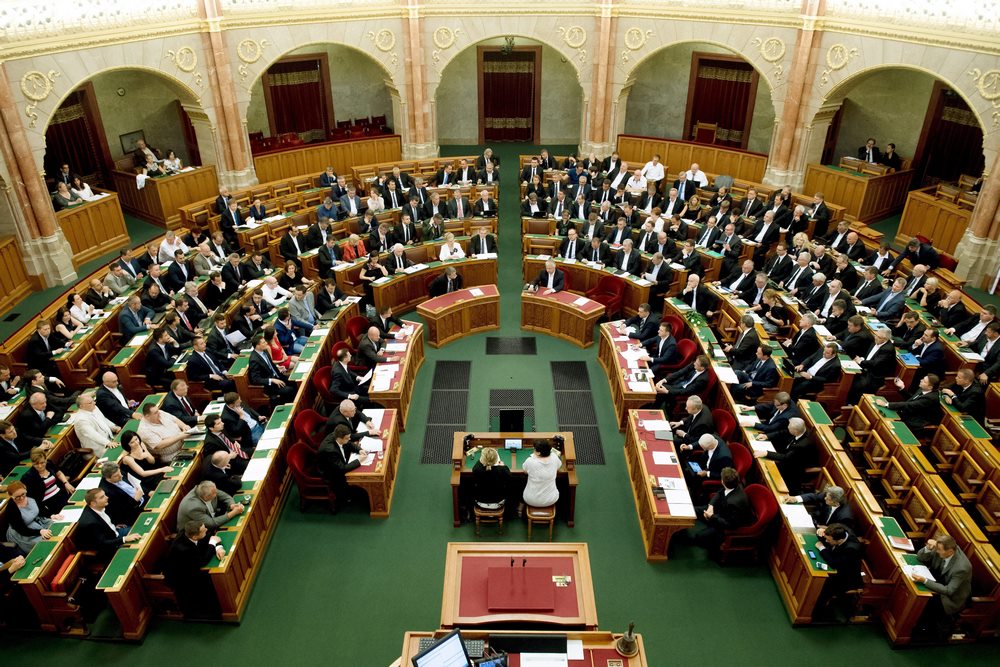 Russian disinformation and extremism in Hungary

Their relationship with Russia is one of the most divisive issues among V4 countries. These divisions are also manifested in their vulnerability to the Russian influence. 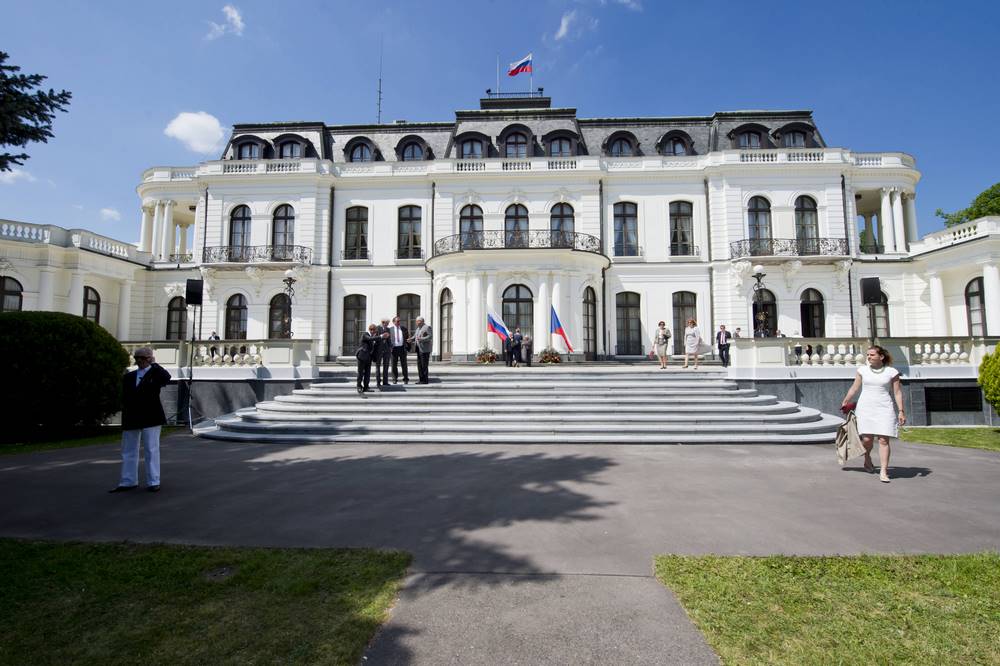 The Kremlin’s hostile influence in the Czech Republic: The state of play

This is a brief report on the state of play of the Kremlin’s hostile influence in the Czech Republic as of July 2017, and on what is being done to counter it. 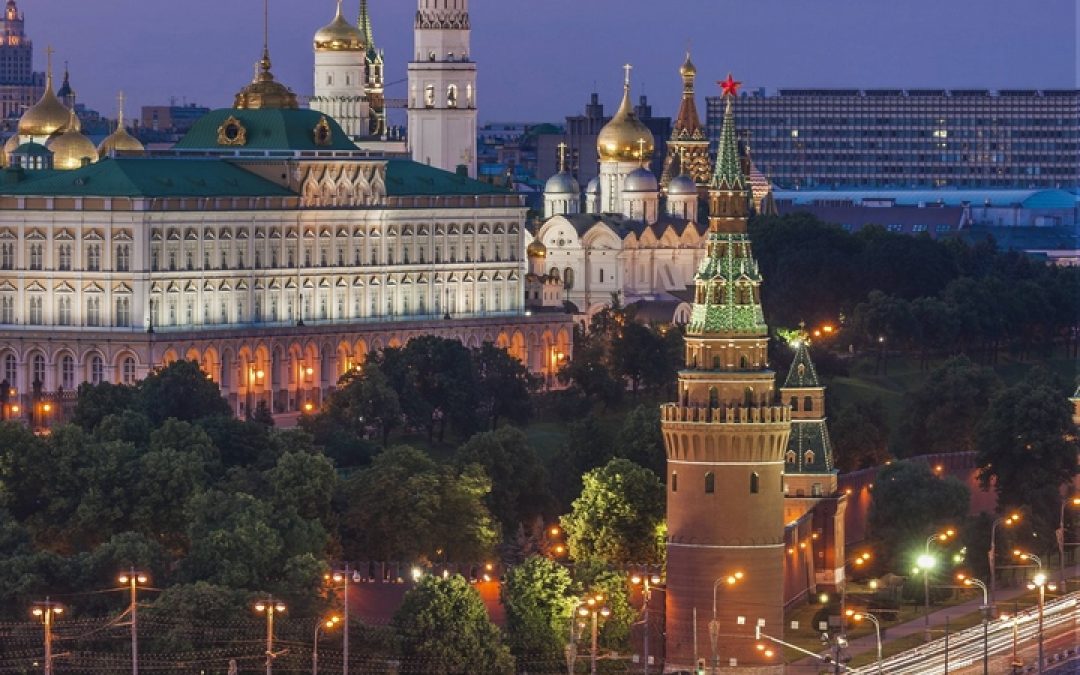 In the Age of Post-Truth: Best Practices in Fighting Disinformation

The post-truth world is one in which emotions are more important than facts. This relationship is absolutely exploited by propagandists and disinformation agents. The good news is that many effective instruments for fighting disinformation and propaganda already exist. 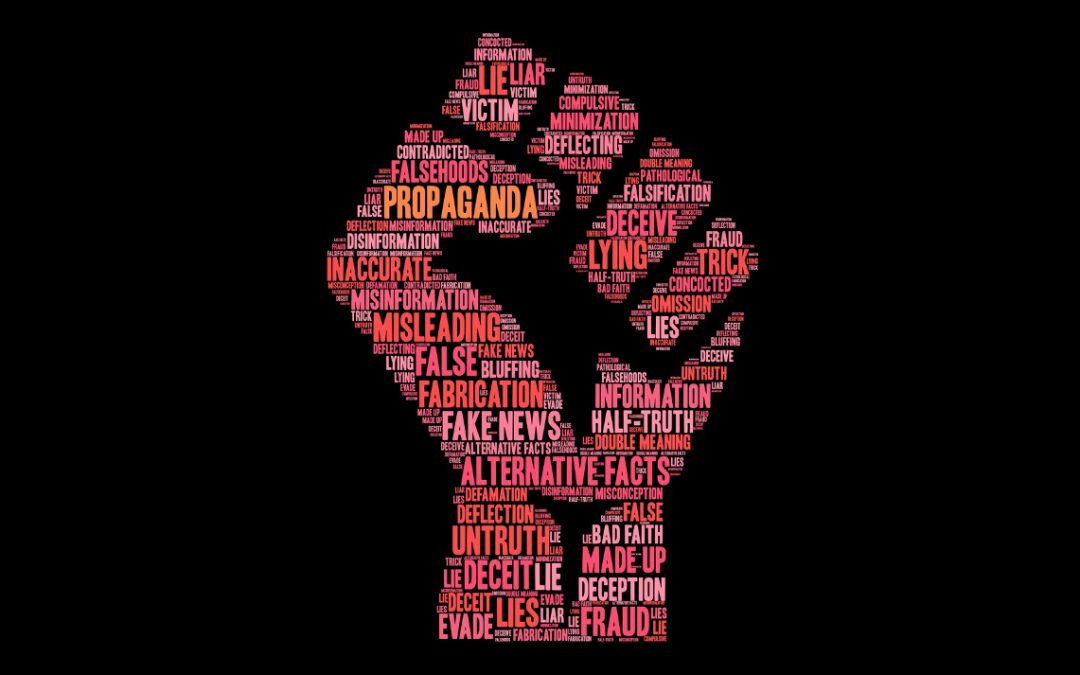 Disinformation as a Threat to Private and State-Owned Businesses

From the spread of the internet to the takeover of the world by smartphones, the technological revolution has redefined the notion of disinformation and propaganda, a tool widely used by Russia and other threat actors. How can coordinated disinformation operations affect society, business, and government?

Russian Information Warfare in the Baltic States — Resources and Aims

A resurgence of fascism, rampant Russophobia, the ethnic cleansing of local Russian populations, drunk NATO soldiers – this is how Russia portrays and slanders the societies of the Baltic States. The Russian offensive in the information sphere isn’t just a stream of buzzwords, invented by sensationalist journalists and bored political scientists. 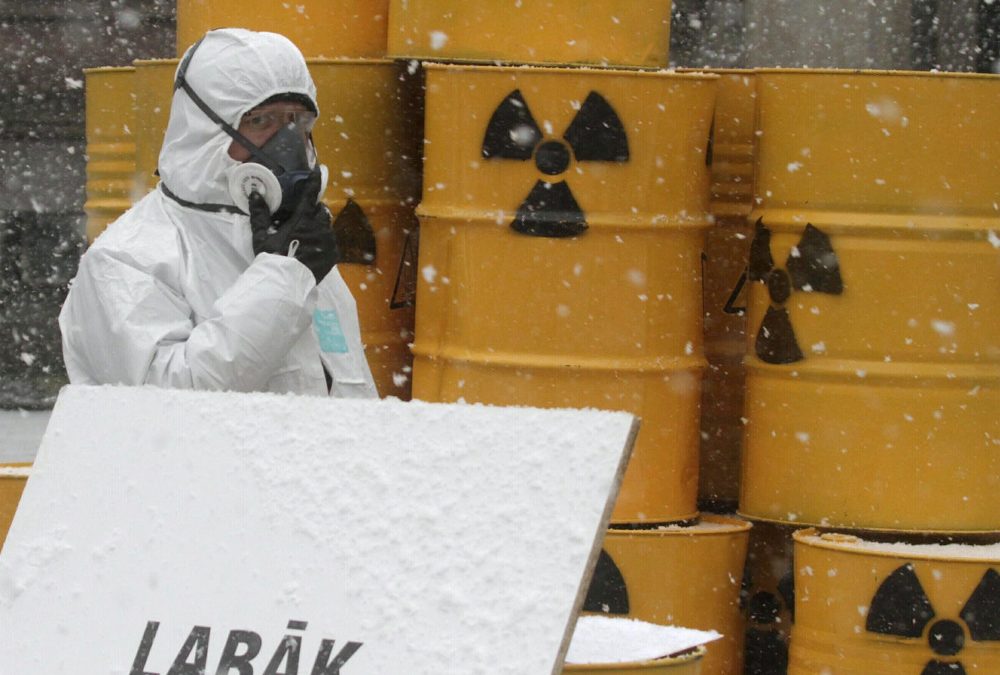 Information Warfare against Strategic Investments in the Baltic States and Poland

The Soviet Union’s cooperation with environmental organizations in the West has a long tradition going back to the Cold War, when young, often unwitting enthusiasts, were used by the USSR as a tool against other countries. 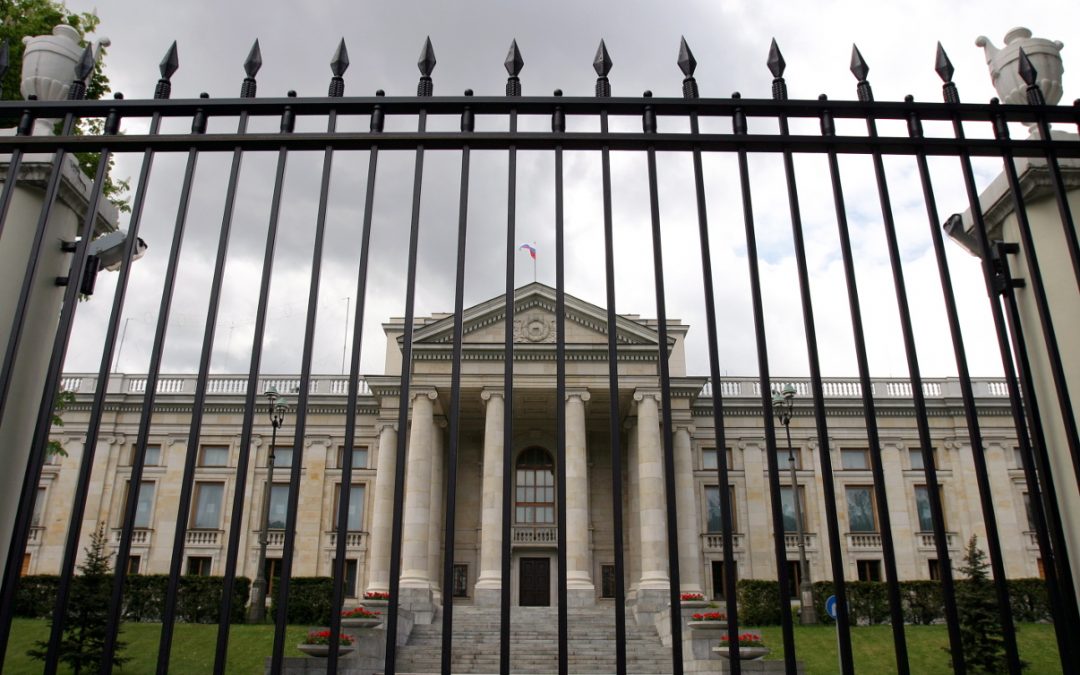 Poland through Eurasian Eyes: Russian Propaganda Messages in the Media

Against this backdrop, Eurasian theories find fertile ground, which serve as convenient propaganda tools aimed at both Russians and Western societies, including Poland.