U.S. WEEKLY is a program created in cooperation with the largest foreign Polish community media in the United States, Great Britain and Ireland. It offers analytical insights into geopolitical processes that affect the domestic and foreign policy of the United States of America. Our publications will help the readers understand decision-making mechanisms taking place in Washington, covering aspects such as security, energy and economics. 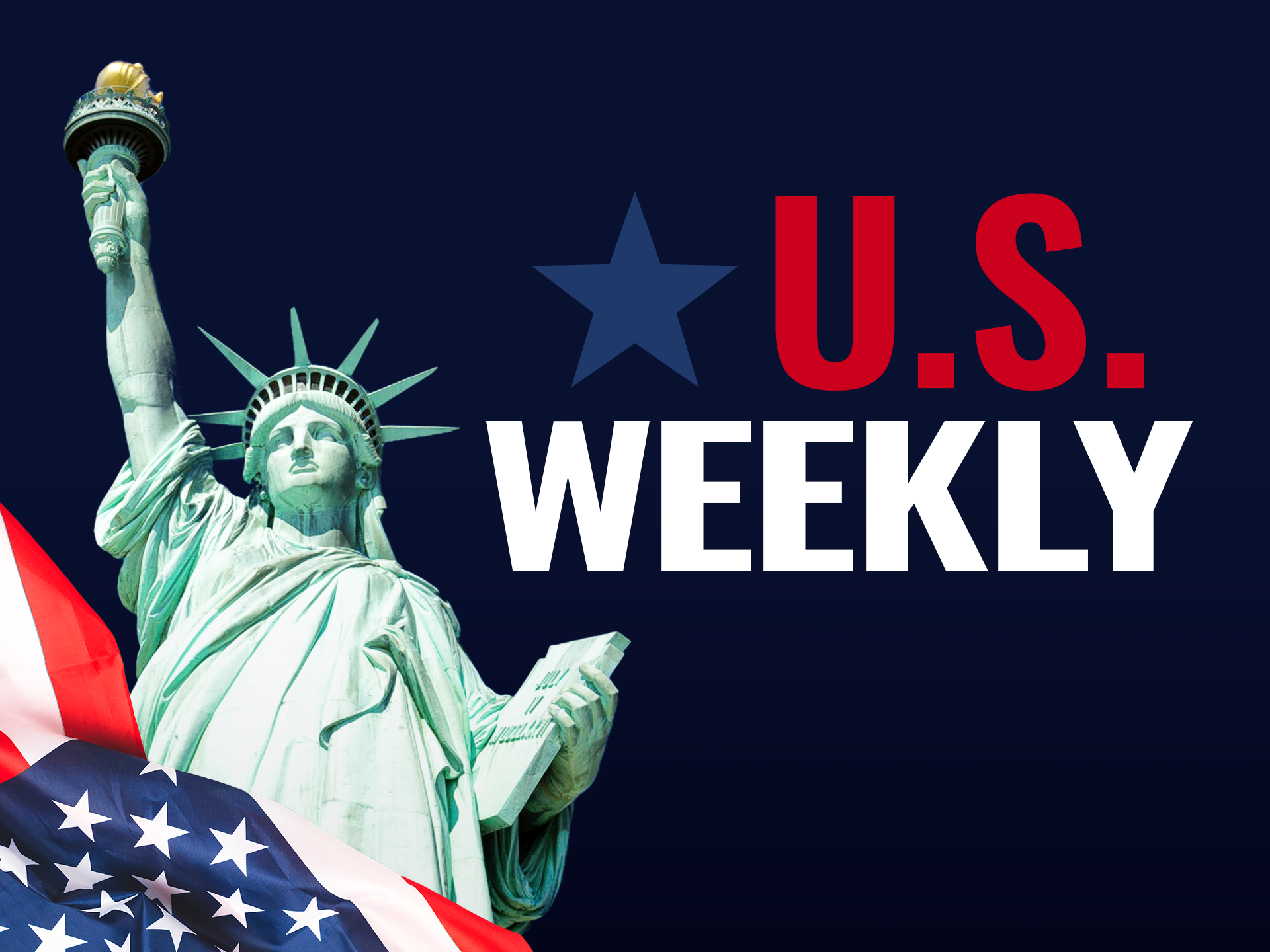 Articles from the U.S. Weekly program also appear in special columns in “Polish Daily News”, “Polish Express” and on WIrlandii.pl. The authors focus on the following areas in their analyzes:

Since at least the 1960s the United States has enjoyed a position of an unquestionable international dominance supported by democratic governance, liberal economy and progressing globalization. Currently, however, new players who are redefining the current world order are appearing on the global chessboard; the People’s Republic of China for example, comes to mind. In the 21st century, the American administration seems to be increasingly focusing on strengthening bilateral relations with its allies, thus putting an individual approach above geopolitical universalism. Such a state of affairs opens up new possibilities for the Central and Eastern European countries which were not able to achieve an effective rapprochement with the United Stated in the past. Poland is a great example of this – the reestablishment of the relationship between Warsaw and Washington has proved extremely valuable for the country on the Vistula river. American military bases are being established in Poland, and the presence of US Army soldiers has become a commonplace. The US shares Poland’s concerns about aggressive Russian policy by visibly strengthening the security of NATO’s Eastern Flank. Moreover, the arms industries of both countries have never cooperated so closely before, and the armament of Polish Army soldiers does not diverge from Western standards. Energy cooperation and trade with the United States are also flourishing – projects such as the Baltic Pipe or joint attempts to block Nord Stream 2 are acute example of this. Recognizing the demands of Central and Eastern European countries, the US in a very short time became a key strategic partner for the entire region.

U.S. WEEKLY is addressed to those interested in unique perspectives regarding the US policy and the impact of Washington’s actions on the international arena.