Nordic and Baltic region is one of the traditional directions of Russian expansion. Independent since 1991 three Baltic countries – Lithuania, Latvia and Estonia, although they are all members of NATO and the EU, are still perceived as a part of old influence zone. Moscow, by using economic, political, intelligence and psychological means is still pursuing aggressive policy towards them. Its aim is to gain as much influence on politics of these three countries as possible, using blackmailing or society manipulation. Russia’s aggressive policy echoed also in Nordic countries. Especially in Sweden, which started to change its security policy after 2014. Focusing on tightening its relationship with the North Atlantic Treaty and gradually turning back from longtime policy of neutrality. 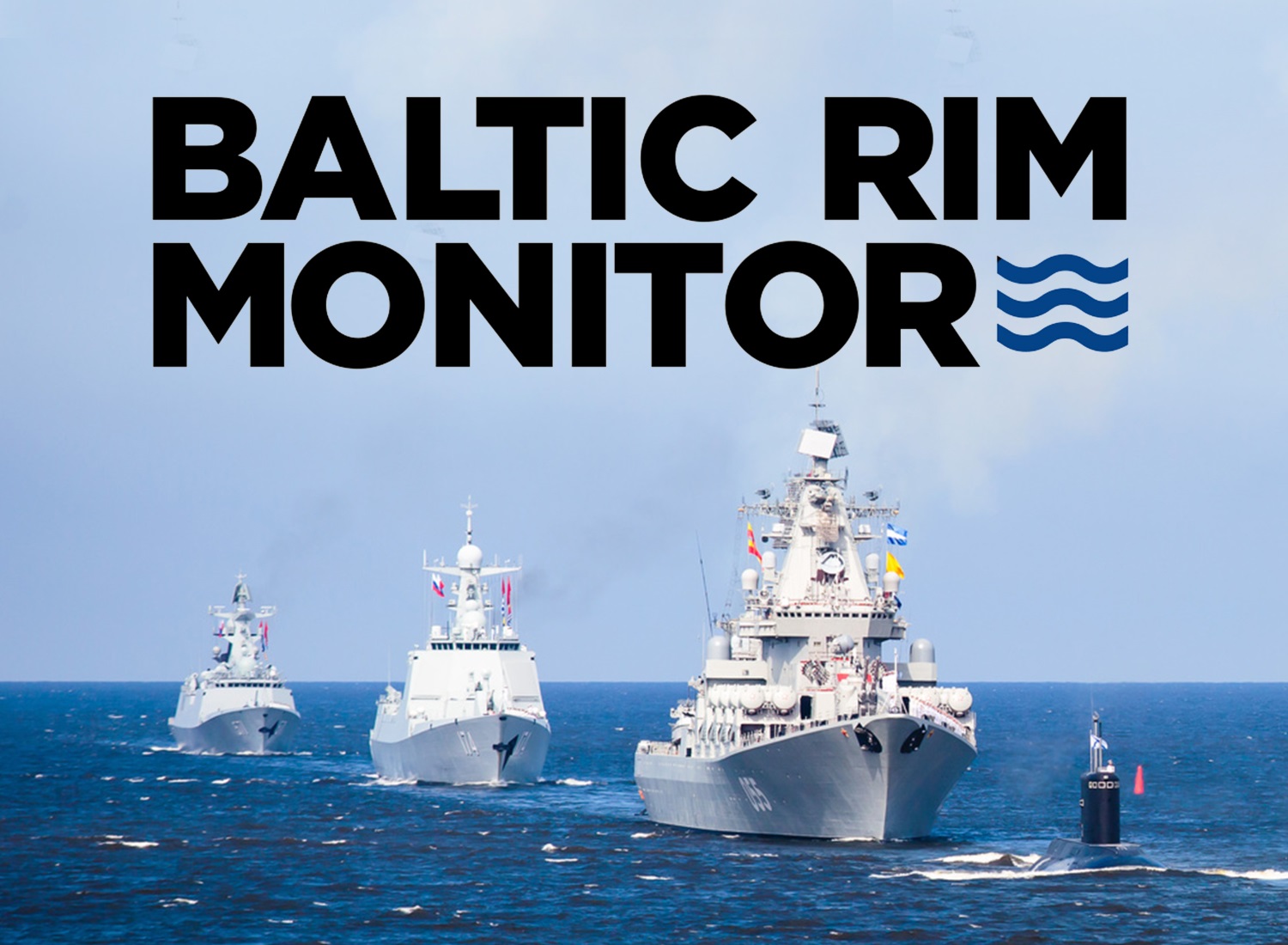 By delivering analyses the aim of Baltic Rim Monitor is to: