Since the dissolution of the Soviet Union, Ukraine has become the area of conflict of interest. Lying between the European Union and Russia, is influenced both by the West and the East. After the dissolution of the Soviet Union it poses a unique case in Europe, if not in the whole world of a country which struggles to build its independence, create its national identity and civil society. Ukrainians are currently fighting on several fronts: in the east with Russia for borders and independence; in the economy and state structures – with communistic past, corruption and other own weaknesses. In Europe they have allies and friends but also competitors and foes. 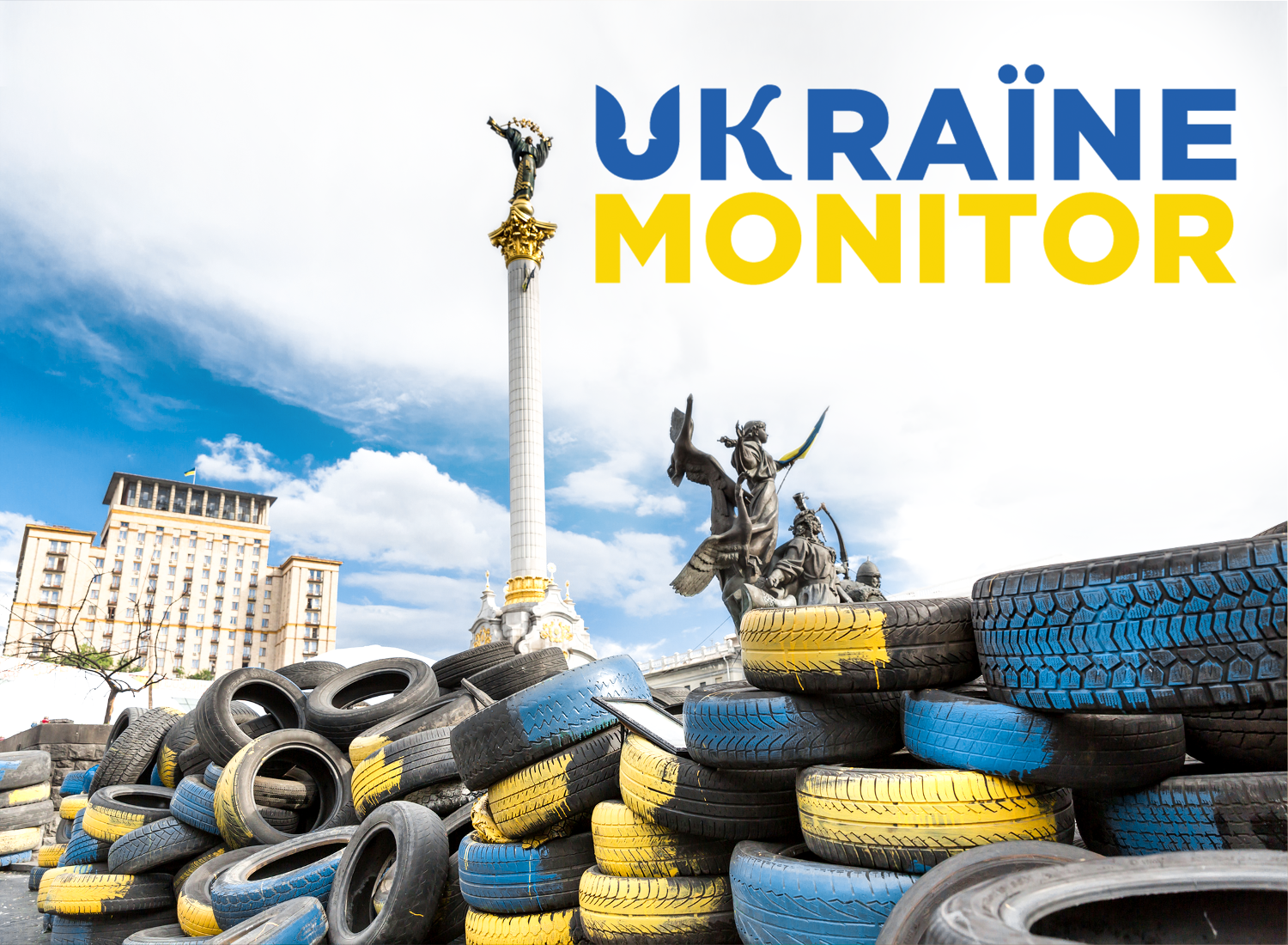 Moreover, the ongoing military conflict in the east of Ukraine, on the EU border and NATO’s area of influence, presents a challenge for peace in Europe. In such a dynamic and complicated situation only thanks to reliable and up-to-date analyses it will be possible to fully comprehend current events in Ukraine. Without a proper understanding of Ukraine, it will not be possible to analyze the events of Central and Eastern Europe properly.

Analyses within Ukraine Monitor aim to: