With the coronavirus epidemic, plunging oil prices and an increasingly acute crisis in the country come political intrigues and fierce competition for influence and power. In Russia’s fight against the coronavirus crisis it was Moscow’s mayor Sergey Sobyanin who came to fore, at least for now. During public appearances, the city official usually stood alongside the Russian leader while his much-touted actions were set as an example to other governors throughout the country. But this might be in line with Sobyanin’s political calculus as the Moscow top official might view the nationwide struggle against the novel virus as a good relief from its far more critical post at the central level. But not everyone is happy to see it. But Sobyanin’s rival is Russian Prime Minister Mikhail Mishustin. 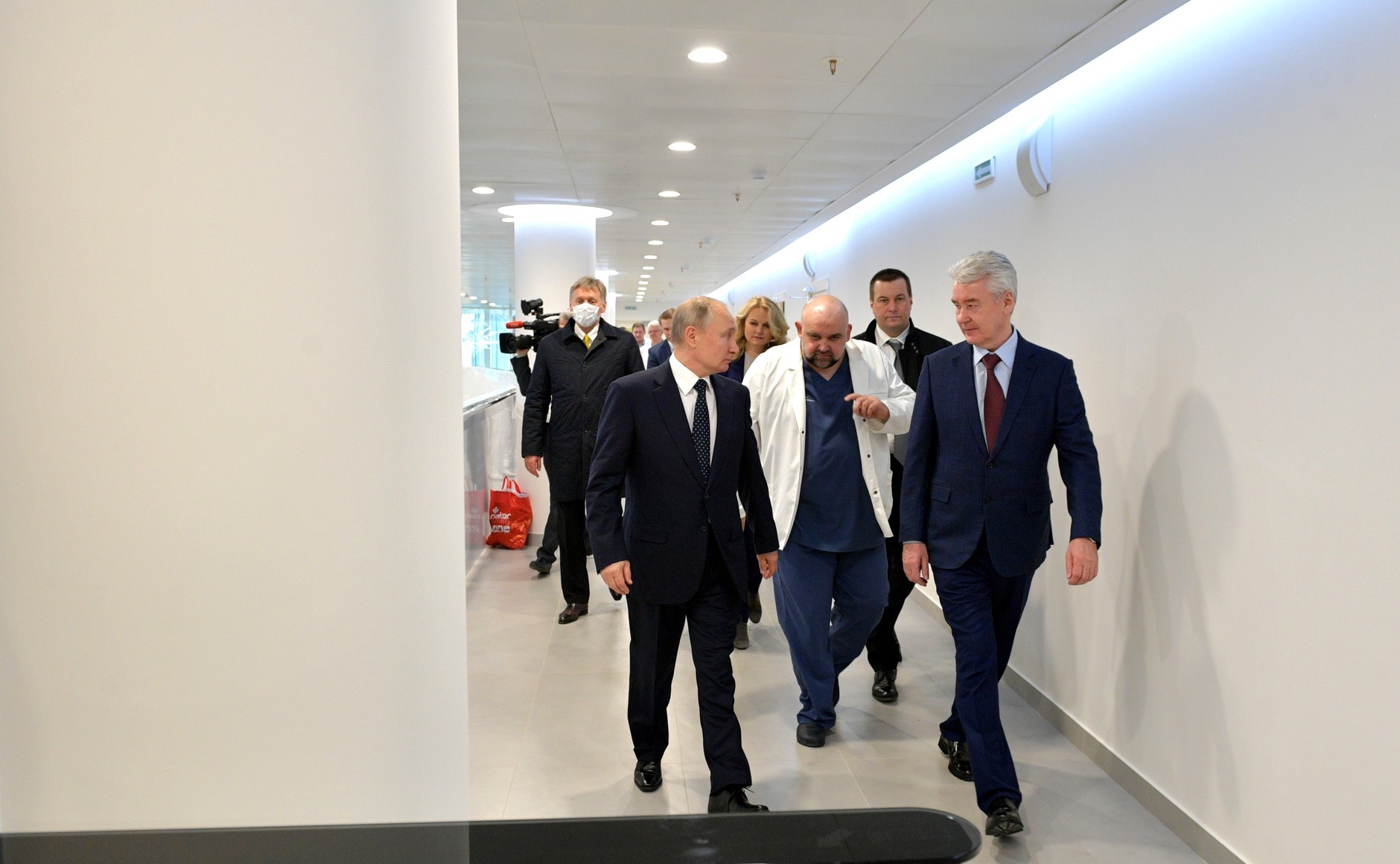 Sobyanin’s role is crucial in managing the epidemic as the capital has seen the most confirmed Russian cases by far. Most importantly, though, Putin has ordered the creation of a special working group –– with Sobyanin in charge –– within the State Council to fight the spread of the coronavirus. But this is somewhat a dual power as the country’s prime minister ordered the government’s coordinating council for combatting the coronavirus. For Sobyanin, this might be the last chance to fight for the status of one of Russia’s most influential figures. Yet Mishustin has just entered the game and he is likely to solidify his position as the country’s prime minister. Though Kremlin-endorsed Sobyanin gained priority as Mishustin praised him for Moscow’s anti-crisis solution, urging governors to follow suit. Perhaps he knew what he was doing. The epidemic can get soon get out of control, making Sobyanin a scapegoat. Besides, the Kremlin told the Moscow official not to be ahead of the crowd.

While Mishustin praised Moscow’s approach toward the fight against COVID-19, saying all governors should follow suit, Kremlin press spokesman Dmitry Peskov framed this as an instruction coming from the Presidential Administration and its head, Anton Vaino. Sobyanin is the first Russian senior official to have said Russia is facing a difficult situation and the real number of those who are sick is much higher than official figures indicate, due to poor coronavirus tests. Sobyanin informed the Russian president back on March 24, thus a week after Putin had called the situation under control.