Russian President Vladimir Putin agreed that his country is no longer an exception amid the global coronavirus outbreak. Its closure of the border with China brought adequate, albeit short-term results, as most people affected with the novel virus came back from trips to Europe, in particular from popular tourist destinations like Italy or Spain. On March 25, Putin addressed the nation on the coronavirus outbreak in a televised speech in what became a turning point for the Kremlin’s fight against the epidemic. It yet seems that Putin made a mistake when he announced a paid week off work for all instead of putting in place a set of restrictions like those launched earlier in other countries. As the Russians lack self-discipline mechanisms, there may be even more cases of coronavirus infections. 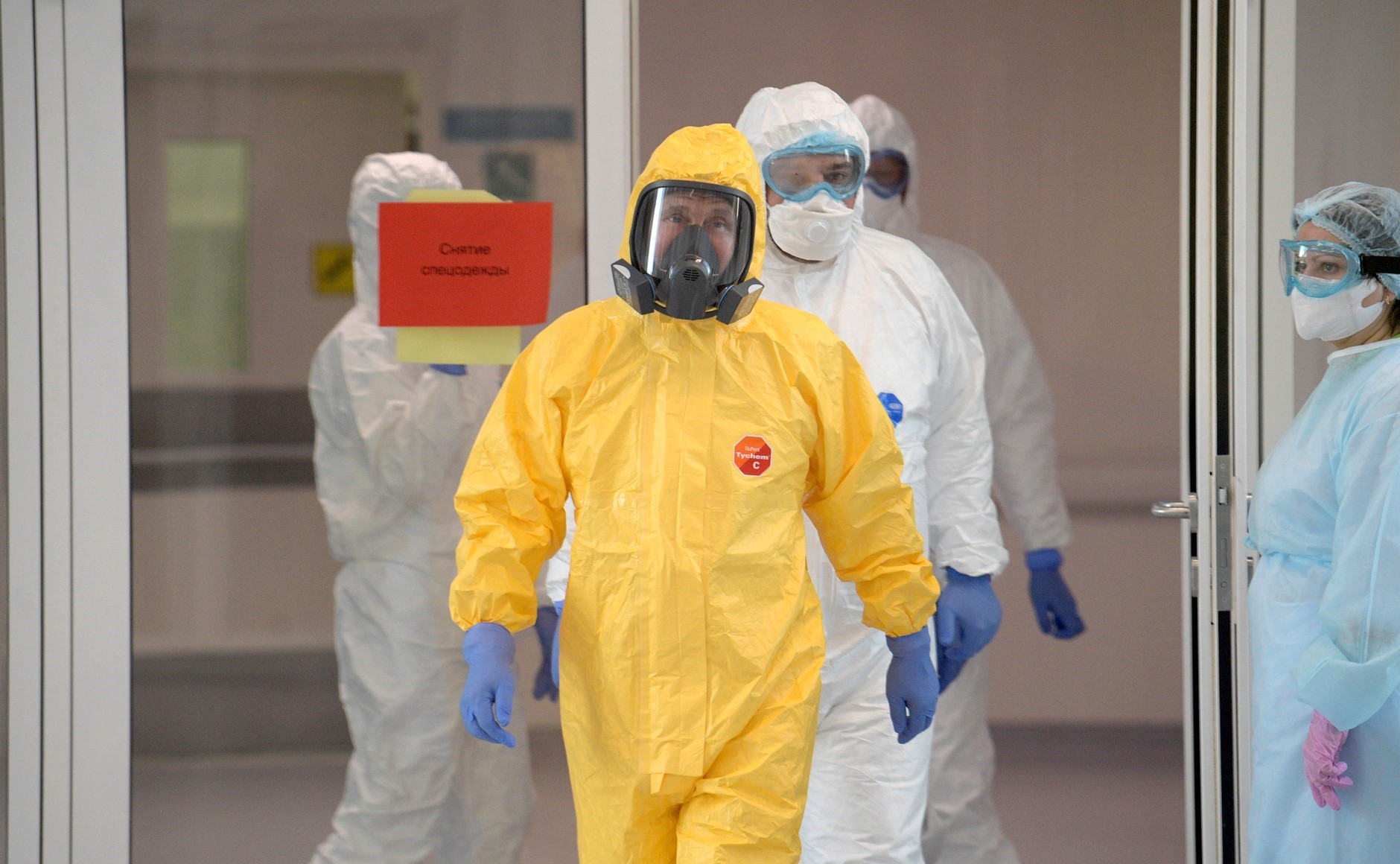 The number of infected people jumped to 1,534 as of the morning of March 29. Most of the cases are in Moscow, where the number of patients topped over 1,000, but the epidemic has stretched nationwide. Many Muscovites gathered in the city’s parks to barbecue. Also, they fail to keep a distance of two-meter physical distance in public. Russia temporarily shut all its borders starting March 30, yet the coronavirus epidemic has already fanned out nationwide.

To date, Russia’s confirmed cases of coronavirus have been low, chiefly due to many errors made while diagnosing COVID-19 patients. After Moscow shifted its coronavirus testing system, with samples no longer being sent to a lab in Siberia as it had a testing protocol that did not recognize most coronavirus-positive results, this was already too late. Once Vladimir Putin visited the infectious diseases hospital and talked to his ministers and aides, he canceled a referendum and gave Russia a week off in order to stop the virus spreading. The nationwide vote was initially to be held on April 22. Yet it is not binding as constitutional amendments have become a fact. Notwithstanding this, Putin seeks social legitimacy. All signs are that the vote could see low turnout while the president’s fellow citizens largely objected to it. Hence, the coronavirus outbreak is a convenient excuse for the Kremlin to put off the plebiscite, while it remains unknown when this could take place. In addition comes a drop in the rouble, as oil prices fell to their lowest, and so did revenues to the Russian federal budget. This stems from a damaging war for market share between Saudi Arabia and Russia after the latter quit the OPEC+ deal.