Another opinion poll conducted by the Levada Centre, an independent research centre, has confirmed the decline in Vladimir Putin’s approval ratings. The latest survey showing a drop in confidence in the president is all the more worrying for the Kremlin, as it was carried out shortly after the recent political shake-up in Russia, that is, Putin’s annual address to parliament and the dismissal of the unpopular prime minister. 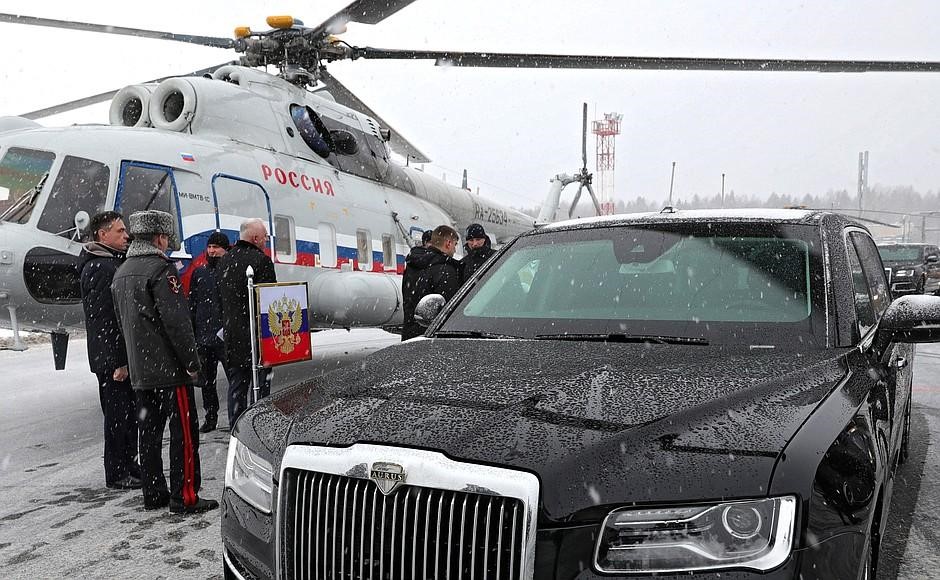 Public confidence in President Vladimir Putin was only 35% in January 2020, according to the Levada Centre poll. Since November 2017, the indicator has worsened by as many as 24 percentage points. This is the worst result since 2013. Therefore, one can even speak of yet another signal that the so-called “Crimea effect” (the initial euphoria of the Russian public after the annexation of the peninsula) has already worn off. As regards public trust in other politicians, Sergey Shoygu ranks second (19%), while Sergey Lavrov takes third place (17%). What draws attention, however, is a high percentage of respondents (22%) who chose the “I don’t trust anybody” answer. The poll was conducted shortly after Putin’s annual address to parliament and the change of government. This means that the proposed changes to Russia’s constitution and generous social promises have not made much of an impression on the public. Russians also do not believe that removing the unpopular Dmitry Medvedev from the post of prime minister was supposed to improve the government’s policy. At the same time, however, there is a high level of approval for Putin’s activity (nearly 70%). Taking into account the president’s activity, primarily on the international scene, it can be concluded that although, in general, the Russian public positively assess the country’s foreign policy, the same cannot be said about domestic policy, and in particular, social policy.

A real threat to Putin’s power will arise when dissatisfaction with the social and economic situation overpowers satisfaction with Russia’s great power status in the international arena. This is arguably the most challenging task for the politicians and political experts who are to define, prepare and carry out the process of power transition in 2024 when Putin’s presidential term ends. If the decline in Putin’s approval ratings continues (over two years now), the Kremlin will have to prepare such a scenario for the incumbent president that will allow him to maintain real power, of course, with little to no room for potential political and social upheavals. At present, as well as in the long run, the regime will not be threatened by the political opposition, but rather by the growing social discontent, which is particularly evident in those groups that form the traditional electoral base for Putin and his camp. These voters have been hit the hardest by the recent increases in the retirement age and the VAT rate. As if that was not already bad enough, the overall economic situation in Russia still does not look good. The average citizen of the country is experiencing a drop in real income, with no prospects of improvement. Problems concerning the healthcare system and environmental protection are getting worse. Corruption is still a major problem. All these are structural issues – Russians were not impacted that much by them when they earned more in times of prosperity. Without reforms, and with the deteriorating economy, all these negative phenomena will gradually affect both the public mood and the general assessment of the authorities.