Russian military aircraft have yet again emerged in the disputed territory between South Korea and Japan. On October 22, six Russian warplanes entered South Korea’s air defense identification zone without prior notice, a source in Seoul has informed. But the Russian jets have not violated South Korean airspace, though. 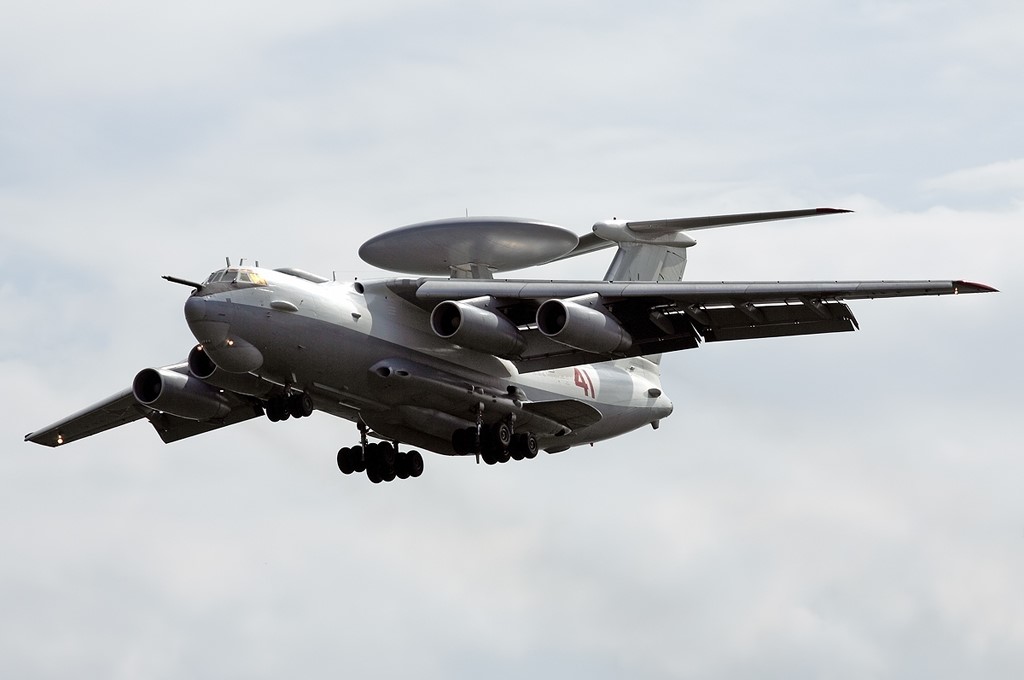 The Russian aircraft penetrated South Korea’s air defense identification zone four times, first near the island of Jeju, then above the city of Pohang and areas in the Yellow Sea, as well as close to the islets of Dokdo and the island of Ulleung in the Sea of Japan. The South Korean Joint Chiefs of Staff reported that among the Russian aircraft that intruded into the country’s air defense zone were an A-50 airborne early warning and control aircraft, three Su-27 fighter jets, and two Tu-95 bombers. They all stayed there in the area for about four hours. The Russian warplanes were tracked by a group of 10 South Korea fighters that also emitted a number of warning signals. Following the incident, the South Korean Defense Ministry lodged a complaint with Russia, urging Moscow to take up a set of measures to prevent recurrences. Russian Defense Ministry confirmed its fighters’ fight, yet adding that it took place over the neutral waters of the Sea of Japan and the Yellow Sea in a move that could by no means be referred to as a breach of airspace of any country. This was another way of Moscow’s displaying its non-recognition of the South Korean air defense identification zone. The air defense identification zone is not bound by international law, though some countries have drawn its borders under a unilateral resolution.

Russian aircraft have penetrated South Korea’s air defense identification zone more than 20 times since the beginning of this year, with the most dangerous incident having occurred in late July. Back then, a Russian A-50 airborne early warning and control aircraft that accompanied Chinese and Russian bomber jets on what they called a joint patrol had entered twice the South Korean airspace over the Seoul-controlled islets of Dokdo, also claimed by Japan. Both Tokyo and Seoul had dispatched their fighter jets to go in pursuit of the intruders, and the latter Air Force had even fired a series of warning shots at the Russian A-50 jet. The mounting activity of Russian aviation over this region of Asia could be referred to as Moscow’s push for intensifying its military ties with China. Just one day after the incident on Russia’s first-ever air patrol with China, on July 24, 2019, the Chinese Defense Ministry issued a national defense white paper, or “China’s National Defense in a New Era.” The document articulated Beijing’s critique of military alliance all over the world while welcoming the deepening of defense cooperation between China and Russia, the latter of which “enhances strategic Chinese-Russian partnership of coordination for a new era and possesses significance for maintaining global strategic stability.”