Between September 23 and 29, NATO aircraft participating in the Baltic Air Policing mission launched eight times to identify and escort Russian aircraft over the Baltic – according to the Lithuanian Ministry of Defence. In most cases, Russians did not provide flight plans, their transponders were turned off and they did not react to attempts to communicate via radio. In one case, a Russian plane violated the airspace of Estonia which provoked diplomatic protest of authorities in Tallinn. 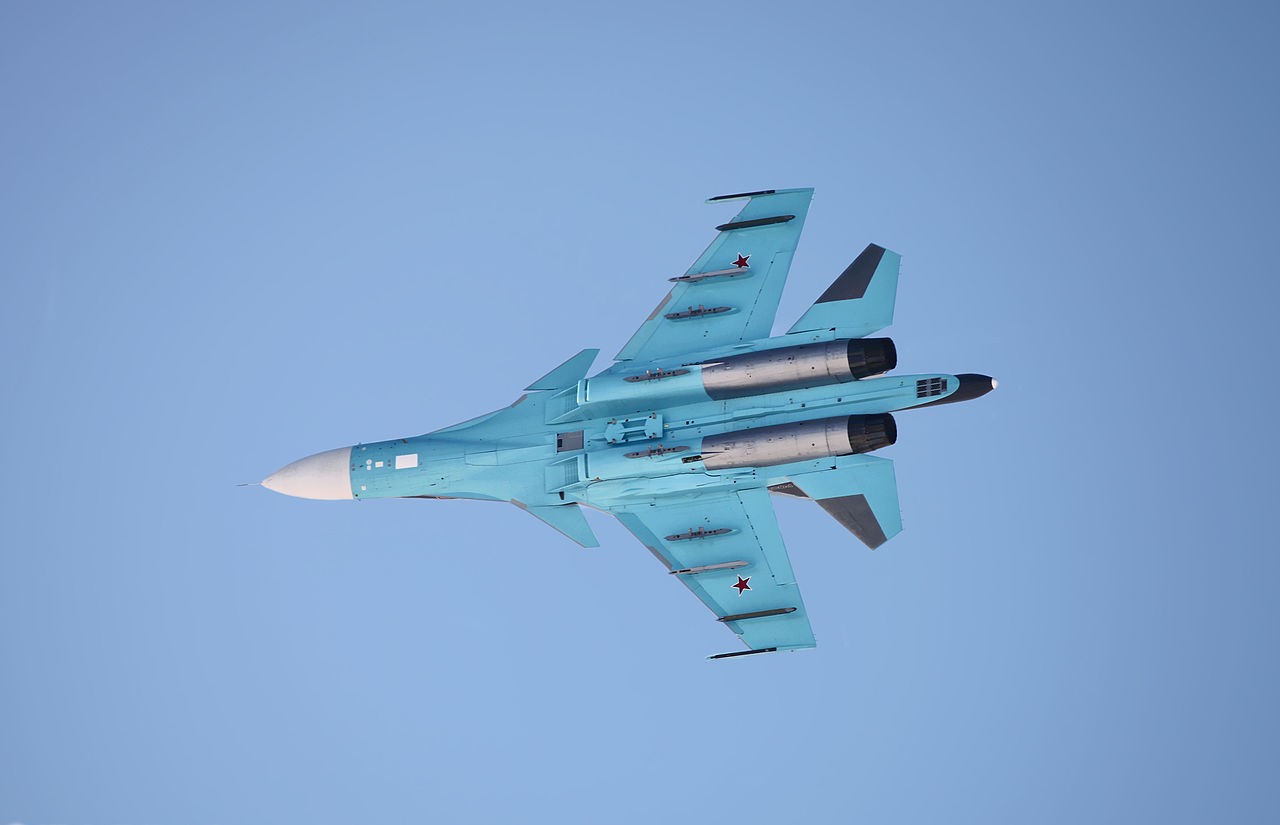 Lithuanian authorities presented a detailed list of all air incidents from the last week of September. On Monday, September 23, there were two interceptions: of two Su-27B and one An-72, as well as one Su-34 and one An-26. In the second case, Su-34 violated the Estonian airspace. In this regard, Estonian MFA called the Russian ambassador and gave him a protest note. The Russian aircraft violated the Estonian airspace on September 23 in the evening and the flight lasted less than a minute. The flight plan was not submitted and the transponder was turned off. There was also no contact made with the Estonian air traffic control. The incident happened near Vaindloo, an island in the Gulf of Finland, about 26 km from the northern coast of Estonia. This was the second violation of the Estonian airspace by a Russian plane this year. Russian Ministry of Defence denies and maintains that the plane was constantly flying over the neutral waters and was in contact with the Estonian services.

The next day, NATO fighter intercepted one Russian Su-27 and the other – Tu-204. On September 25, allies intercepted Il-76 escorted by two Su-27. The same day, there were two more interceptions of Il-18 and Tu-134. On September 26, NATO fighters intercepted an Il-20 aircraft, and the next day they intercepted the same aircraft and two Su-27. In all cases, Russians were flying through the air corridor between Kaliningrad and Petersburg. Since September 3, the airspace of the Baltic states is guarded within the Baltic Air Policing mission by allies from Belgium, Denmark and the Czech Republic. Until the end of this year, guarding shifts in Šiauliai (Lithuania) are performed by Belgian and Danish F-16 fighters, and in Estonian Amari – by Czech JAS-39.