The US military has reported another case of the interception of Russian strategic bombers near Alaska. This time, there are many indications suggesting that the flight of two Tu-95 bombers through the US Air Defense Identification Zone (ADIZ) was a part of the Vostok-2018 military exercises. It appears that the main point of the mission was the simulation of the launch of cruise missiles into important US military facilities: their destruction in the war would mean the “blinding” of the USA in this part of the world, where the borders of Russia and the USA are the closest. 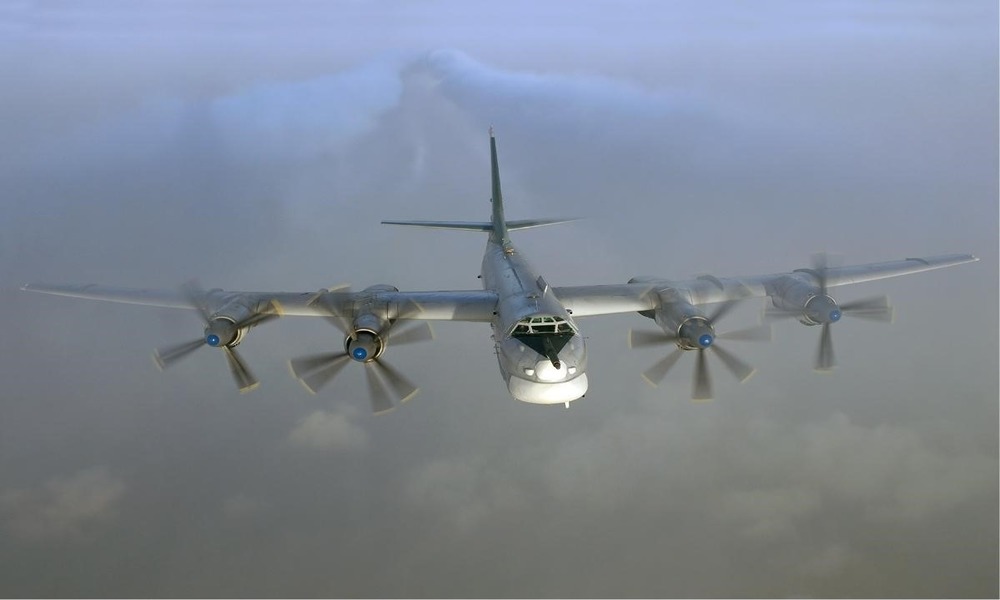 American F-22 fighter jets intercepted two Russian Tu-95 strategic bombers west of Alaska’s coast. As reported on September 6 by the North American Aerospace Defense Command (NORAD), the incident took place early in the morning on September 1. The Russian Ministry of Defence confirmed the incident on September 7. The bombers flew over the Arctic Ocean, the Bering Sea and the Okhotsk Sea. The Tu-95 pair was supported by at least one Il-78 (“Midas”) aerial tanker. This means that the Russian bombers were flying long enough that they needed aerial refuelling. In order to intercept, the US fighter jets took off from a base in Alaska and approached the Russians making eye contact. When the Tu-95 pair was flying south of the Aleutian Islands, they entered the Alaska Air Defense Identification Zone. The Americans accompanied the Russian bombers until they left the identification zone heading west. The incident took place shortly before the official beginning of the Vostok-2018 large-scale military exercises. Taking into account the Russian army’s experience with huge military exercises, it is highly probable that the Tu-95 flight was also a part of the Vostok-2018 scenario.

It is possible that the Russian bombers practiced the action of launching cruise missiles into the targets that are part of the US Missile Defense System in Alaska. The Tu-95 can be armed with KH-55 long-range cruise missiles, which can be armed with nuclear warheads. They can attack targets at the distance of 2500 to 3000 kilometers. This means that several very important US military facilities were within the range of the Russians. The interception took place near the Cobra Dane radar station on the Island of Shemya, Aleutian Islands, where Russian aircraft flights and missile launches are monitored. It seems that Cobra Dane could be one of the first targets of the Russian attack in case of war. Within the range of the bombers there was also the US Missile Defense Base at Fort Greely, Alaska (which has long-range interceptor missiles) and another base where radars monitor the activities of the Russian submarine force. The last time Russian bombers were near Alaska was in May. A few weeks ago, they landed at Anadyr Ugolny Airport in the Chukotka Peninsula, which is the closest Russian territory to the US border.