The course of the joint Russian-Belarussian strategic exercises Zapad 2017 confirmed the forecasts of the Warsaw Institute analysts presented in the report of September 13. The Russians did not use the drills to attack any of the neighboring countries, nor did they take the opportunity to start the occupation of Belarus or to deploy any significant forces there. In spite of many concerns, there were no instances of border violations, especially of neigbours belonging to NATO.

As expected, Moscow practiced a regular armed conflict against the West with the use of nuclear weapons. The true scale of the maneuvers in terms of the number of troops and the geographical scope, went beyond the officially designated framework. According to the Russians, the drills appeared to be very successful. They managed to show that the army modernisation is advancing at a fairly high rate and, in order to achieve so, Russia uses its military experience gained in Syria and Ukraine. In comparison to the previous exercises, a level of command has been increased; also coordination between army and local authorities has been improved and new types of weaponry have been tested. As for the political aspect of the exercises, some new accents in the Russian policy towards Belarus may be distinguished and they can be potentially dangerous, especially for the latter. 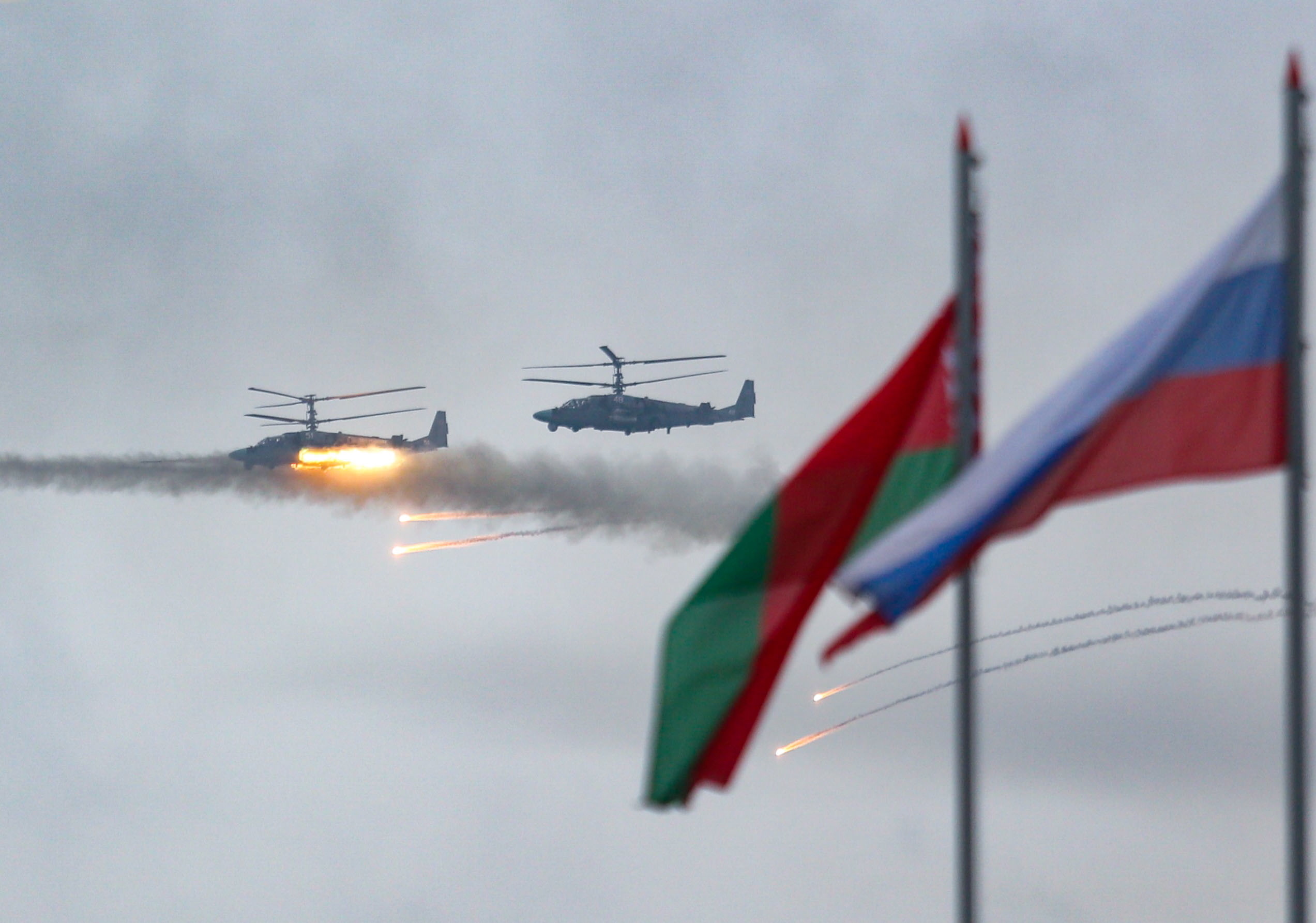 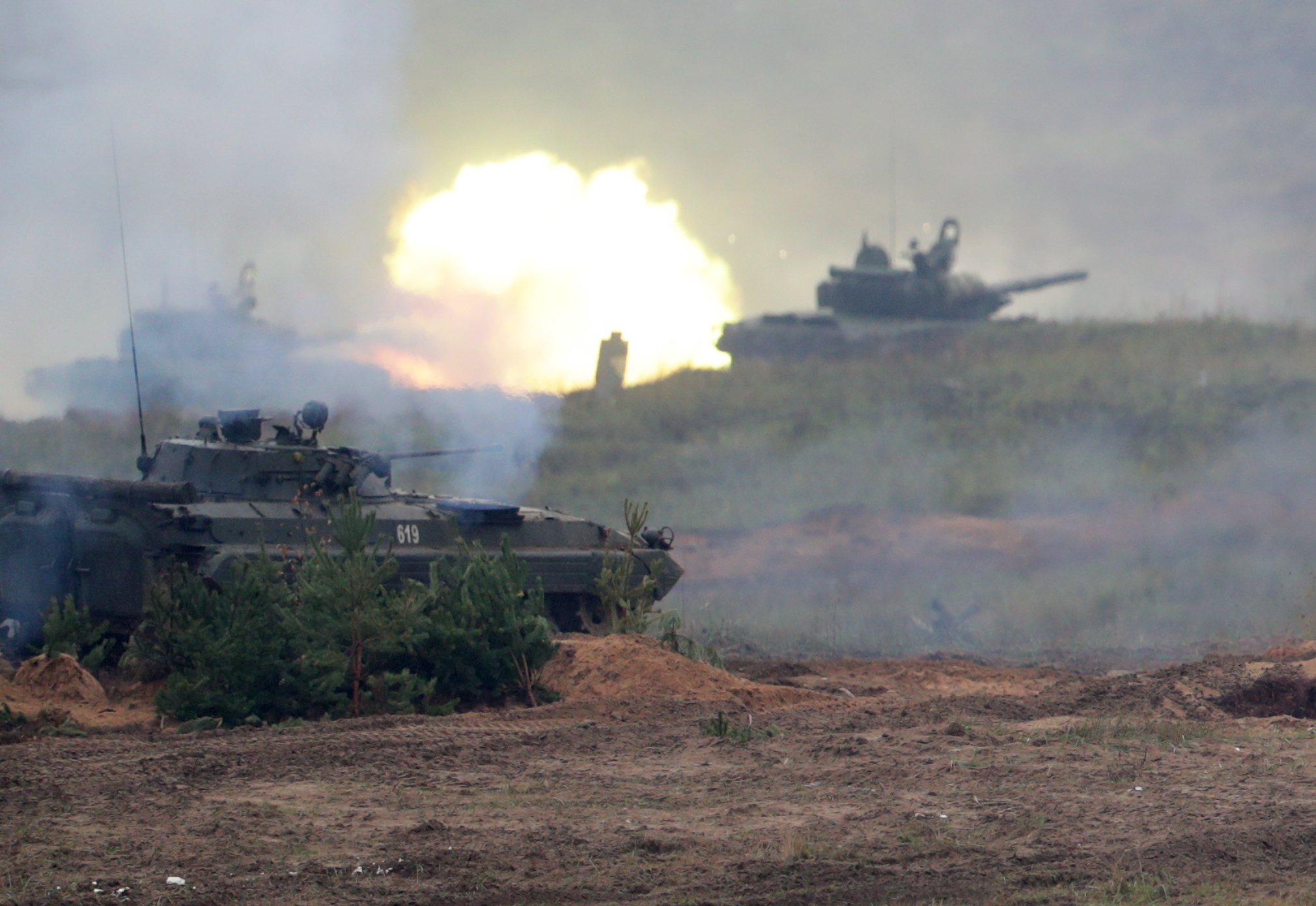