Syrian Express on the NATO Flank

One of the goals of the Russian involvement in the war in Syria, apart from saving Assad’s regime and fighting against Daesh (which was the least important, though), was building a strong military presence in this part of the world. The Syrian operation is a key element of expanding Russia’s military potential on NATO’s southern flank. The necessity for a strong group in this region was openly discussed by Russian Defense Minister Sergey Shoygu in Russian parliament in May 2017. 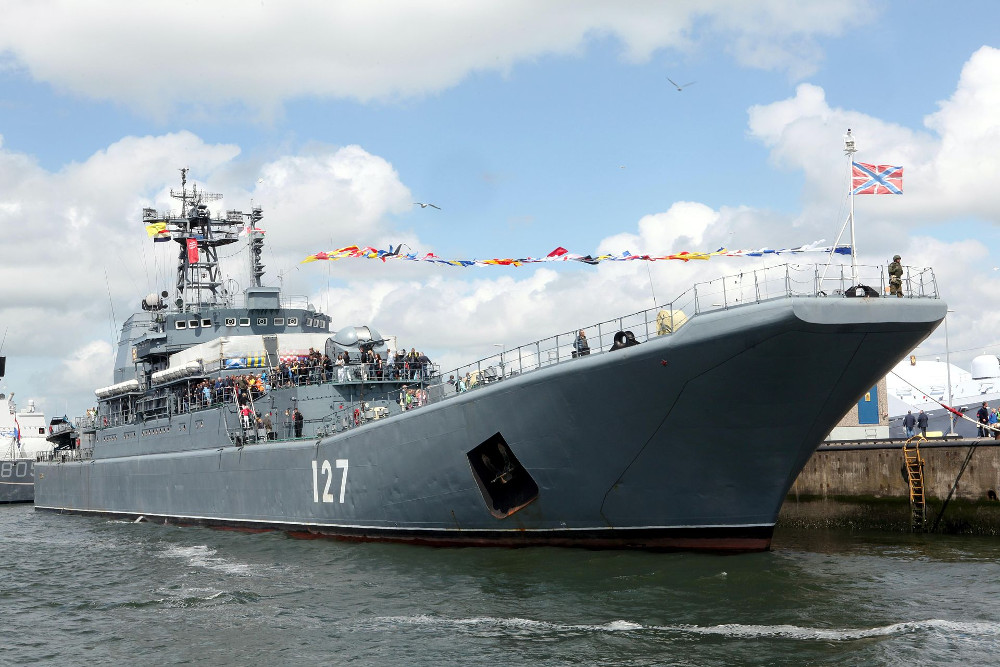 It is already known that decreasing the number of troops and equipment in Syria will not affect the scale of presence of the Russian navy in the eastern part of the Mediterranean Sea. For the first time since the end of the Cold War, the constant operational presence in this reservoir was restored in spring 2013. The core of the “Mediterranean squadron” is made up of the Black Sea Fleet units, strengthened by some vessels of the Baltic Fleet, the Northern Fleet and even the Pacific Fleet. Currently, the squadron consists of about 10 units (they change on rotation basis), including frigates and submarines armed with Kalibr long-range cruise missiles. Although the “Russian tomahawks” have been used to attack Daesh targets, the presence of these ships in the eastern Mediterranean significantly increases the territory of the Middle East within the range of the Russian attack (as Kalibr missiles can reach up to 2,500 km).

The main base of the squadron will probably become the Tartus naval facility. According to Senator Viktor Bondarev, former Commander of the Russian Aerospace Forces, the Tartus naval base would strengthen Russian positions in the Mediterranean Sea. On December 21, the State Duma ratified the agreement on the expansion of the Russian naval facility in the Syrian port city of Tartus. The deal is to be valid for at least 49 years. According to it, Russia may simultaneously deploy up to 11 warships, including nuclear ones. Under the deal, Russians will be able to enter Syrian ports and navigate Syria’s territorial and internal waters. Military base personnel and members of their families will be entitled to cross the border freely and they shall not be subject to border and customs controls. They are expected to obtain immunity and privileges comparable to those of a diplomatic corps.

The sea connection between the Black Sea ports of Russia and Tartus (also referred as the “Syrian Express”) remains active towards Syria. Since November, the large landing craft carrier “Minsk” has already made two trips to Syria. This may confirm the suspicion that the Russians are not withdrawing from Syria at all, but they are only making rotation of their troops and equipment.