Conquering Raqqa and vanquishing the so-called Islamic State closed only a certain stage of the war. It is far from the full pacification of Syria and the reconstruction of the country, while jihadists still remain a threat. The triumph of the Assad regime may end with another escalation of conflicts since the government forces are weak, rebel groups are still significant and other states’ interests are contradictory in many respects. In addition, apart from the growing risk of Israeli military involvement, the Russian-American rivalry is emerging. The official end of the Russian military operation does not mean the closing of the military presence of the state in Syria at all. A series of air incidents in recent weeks has shown that once Assad was saved, Moscow’s priority goal is to eliminate any American influence, perceived in Syria as an opponent. In fact, today in Syria we are dealing with the emergence of a new front of Russia’s military rivalry with the West. Similar situation that could be observed in 2014–2015 mostly on the Baltic Sea and the Black Sea, when Russian military aircrafts dangerously and provocatively approached NATO planes and ships, can now be noticed in Syria. 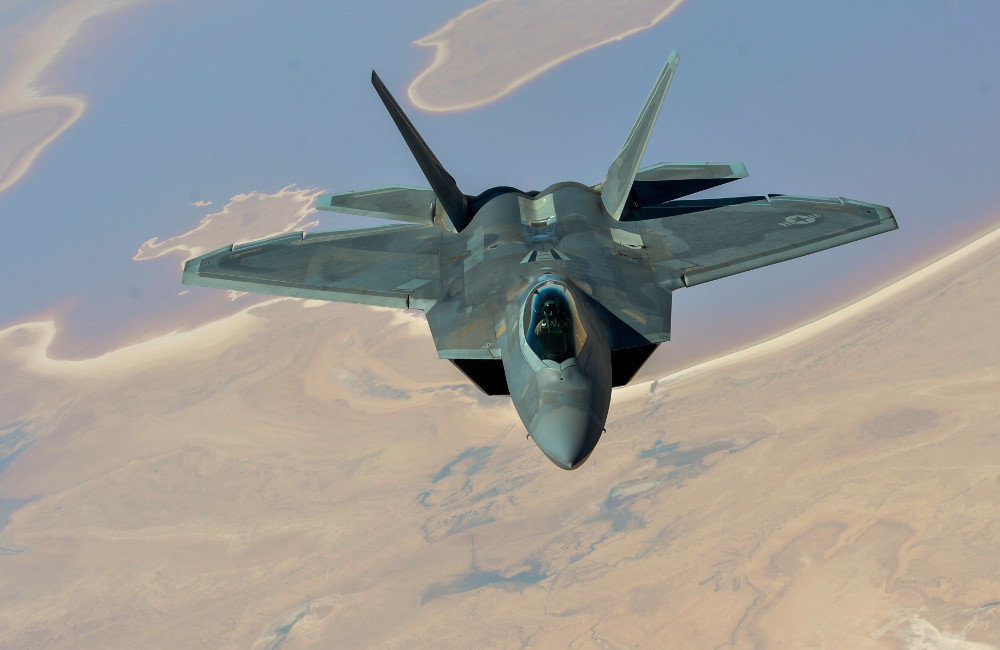 On December 21, Russian Presidential Envoy to Syria Alexander Lavrentiev announced that there was no reason for U.S. forces to remain in Syria. Lavrentiev was speaking in Astana, ahead of a new round of Syrian peace talks between Russia, Iran and Turkey. Currently, the main U.S. ally in Syria is the Kurds along with the dominated forces of the SDF coalition. They are supported by American soldiers present in Syria. Once Raqqa had been conquered, the Pentagon announced the withdrawal of 400 of its troops. According to some official statements, there were around 500 soldiers left, however, unofficially, it is said that there may be even 2,000 of them. Moscow’s goal is to bring them to full withdrawal, which matches the rhetoric of Assad, who began to describe both the Kurds and the SDF as “traitors.”

The boundary of the areas controlled by the SDF and the regime’s army is a place of numerous air incidents between the Russians and the Americans. In November, the Russian generals and the Pentagon agreed that they would fly on opposite sides of the Euphrates River to prevent incidents in the crowded airspace. Nevertheless, immediately after this fact, the Russians started to breach the above-mentioned contract and at the end of November, their planes crossed the agreed border six to eight times a day. On November 23, two Russian Su-25 fighters rapidly approached the American F-22 as they were conducting bombing runs on ISIS targets west of the Euphrates. Eventually, the American plane was scared by the arrival of the Su-35 fighter. On December 13, two F-22 fighters intercepted over Syria two Russian Su-25 fighters that flew into the airspace east of the Euphrates. Decoy flares were launched towards the Russian aircrafts and then the Su-25 fighters turned west of the Euphrates.

While mutually accusing of provocation, Moscow uses again the old argument about the illegal American presence in Syria. Russia claims that American complaints about provocations by Russian pilots are not justified, because, unlike its air force, the U.S.-led coalition operates in Syria with no legal basis. When Russia started a military operation in Syria two years ago, the aviation of the international coalition had already been there. Then, the Kremlin used the threat of air incidents to force the USA to launch talks with Russia. The Americans had to establish military contacts with the Russians, whether they wanted it or not. The result of the talks was the Memorandum on Flight Safety signed in order to prevent possible incidents. However, Moscow has always tried to use this contract as a tool of pressure. In 2017, there were two times when the Russians suspended the agreement with a big bang: after a U.S. missile attack on the Shayrat Airbase and after the destruction of the Syrian governmental Su-22 south of Raqqa. Each time, Moscow quietly returned to the agreement.

There is no indication that the Americans succumbed to Russian pressure (and got scared of the possible dramatic consequences of air incidents) and withdrew from Syria. However, Washington was skeptical about Putin’s words about the victorious end of the IS war. According to the Americans, the decision has been taken too early. The USA has claimed that Syrian government forces were too few, insufficiently armed and trained, to ensure security in the country. The Americans have also noted that despite Putin’s grand-sounding declarations, there had been no significant withdrawal of Russian forces from Syria, which may mean that we are dealing with another regrouping of forces. Russia has already used claims of partial withdrawal from Syria to rotate certain military subunits and to transfer new forces and weapons.