Sechin accused by a defendant

Altought it is not him, but his victim, that has been accused, more is being said about Igor Sechin than Alexey Ulyukayev. Former minister, charged of bribery, pointed finger at the Rosneft’s chief and his FSB collaborators, who had allegedly targeted him in a provocation. Ulyukayev’s attitude indicates that he is not ready for any compromise and his trial may constitute a considerable challenge for Sechin. 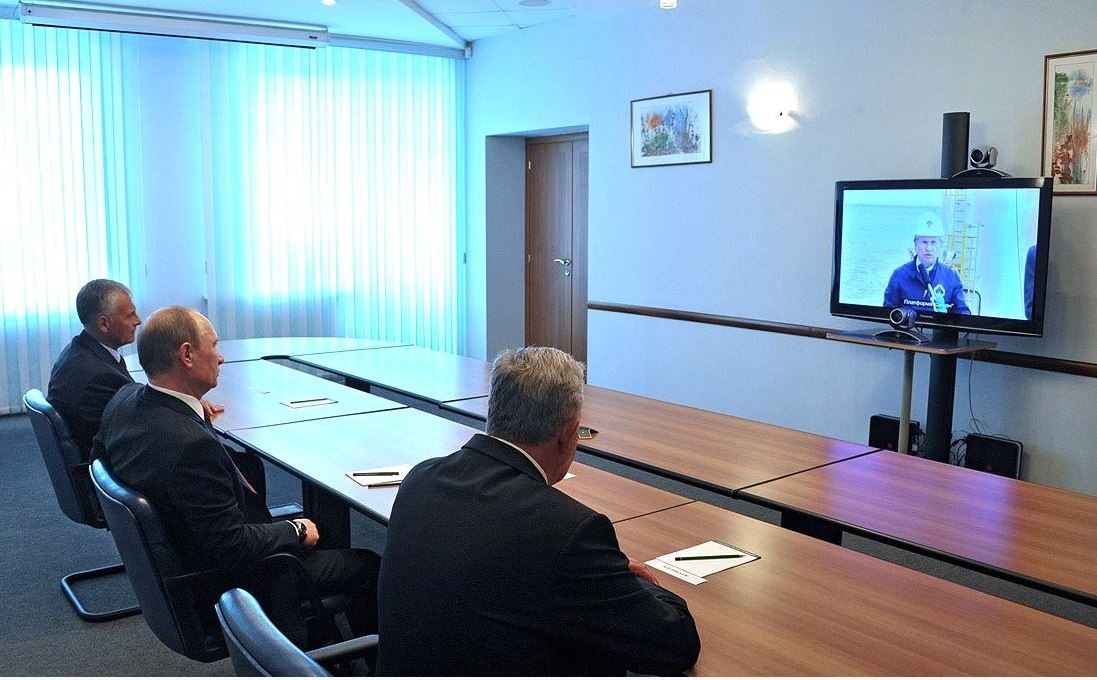 During his trial, former Russian Economic Development Minister Alexey Ulyukayev, accused of accepting a $2 million bribe, said that he had been a victim of a provocation. He also pointed finger at its alleged authors: Igor Sechin and Oleg Feoktistov. According to Ulyukaev, Rosneft’s CEO had invited him to his office where he had handed him the suitcase full of money. He also claimed that Sechin had fixed the provocation along with FSB agents. Oleg Feoktistov, a FSB general, has been a close friend of Sechin for many years. In September 2016, he became a security chief in Rosneft. The minister was arrested in November. In March 2017, Feoktistov left the group and returned to the military service.

61-year-old Ulyukaev is a Russian officer of the highest rank arrested after 1993. Since November, he has been under house arrest. He faces up to 15 years of prison. Ulyukaev, a member of a liberal camp in the Russian government, was in charge of privatisation of state companies. He initially opposed the sale of the stake in Bashneft to Rosneft but he changed his mind once it was Putin himself who gave the green light to the transaction.

Ulyukaev’s detention is a part of a long serie of anti-corruption operations carried out by the FSB. On one hand, it is seen as an element of Putin’s fight for the next term of office. But it needs to be noted that these activities are more favourable for Sechin as they enhance his influence and the position of so-called Siloviki. Not only governors and their deputies become victims but oppression touches also high rank officers in the security apparatus, mostly in the Ministry of the Interior. It is not only the campaign against the liberal camp in power structures but also the game within the Siloviki fraction. As for now, it is Sechin who seems to be winning but Ulyukaev’s words may mean that liberals (and perhaps part of Sechin’s opponents among the Siloviki group, even in the Ministry of the Interior, which has been very weak recently) will not give up so easily.