Russia’s Igor Sechin has been recently been at the top and thus he may become the target of numerous enemies he had made. Among them, there are liberals in the Medvedev’s government, oligarchs such as Yevtushenkov and “hawks” like Kadyrov. The prosecution addressed to the Rosneft CEO by the former economic development minister in the courtroom may be a signal to launch an attack targeted at Sechin. Although it is extremely difficult to weaken or defeat him completely, everything will depend on Putin’s words. 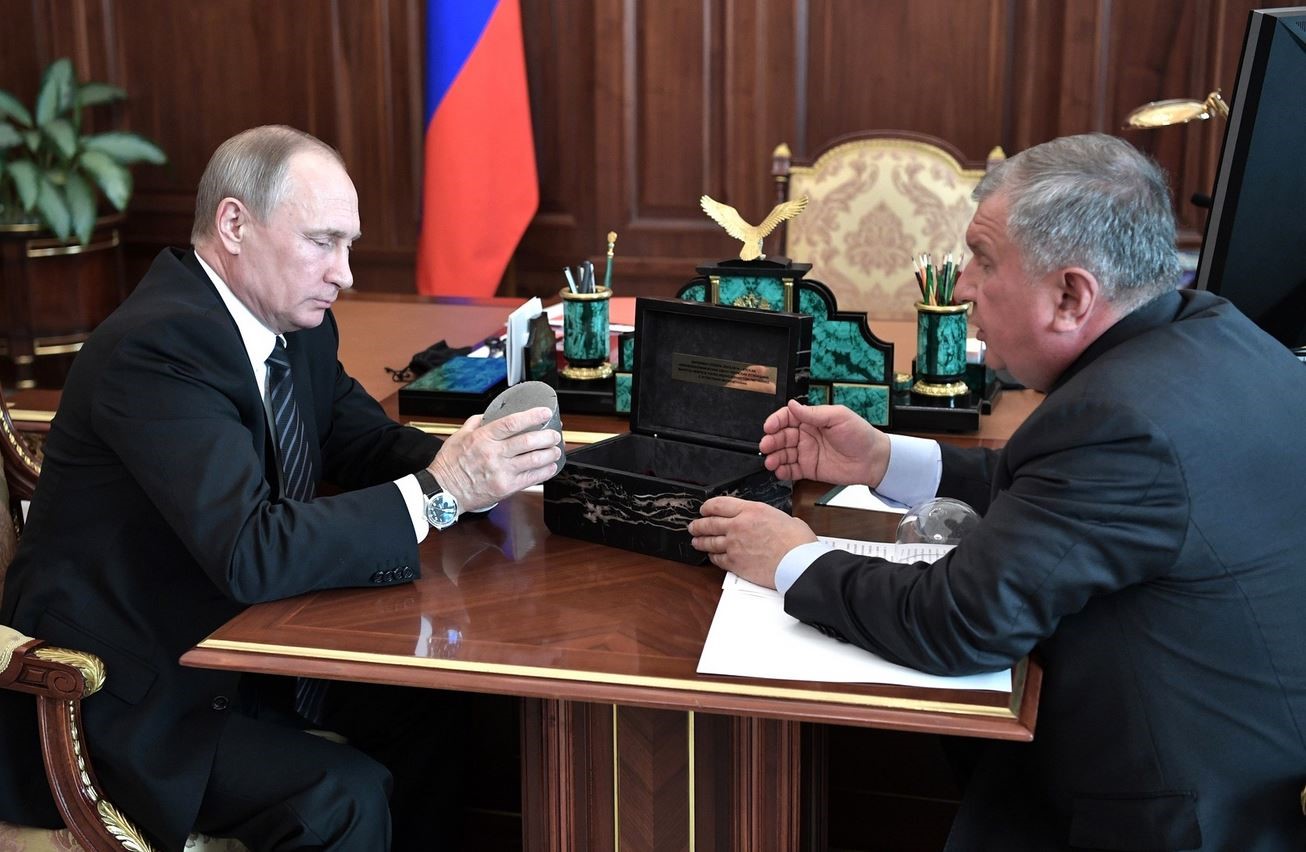 It is expected that General Oleg Feoktistov will be soon dismissed from service. An ex-deputy head of the FSB and a former Rosneft’s security vice-president will be eventually eliminated from the Lubyanka. At the moment, Feoktistov is on long leave. Such a situation constitutes Sechin’s failure who, once he had successfully ruined Alexey Ulyukayev, transferred Feoktistov, the main “director” of the bribery provocation, back to the FSB and had given him some new important tasks. Feoktistov was supposed to become a deputy head of the FSB Economic Security Service who, at the same time, would be entitled to supervise the Economic Counterintelligence Directorat in charge of oil and gas companies also referred as “P” Directorat

The words of the former economic development minister accused of bribery did not have any impact on the General because they were uttered once the Kremlin had decided to dismiss Feoktistov from service. Instead, it is rather Putin’s willingness to limit Sechin’s considerable influence within the FSB structures. Moreover, Putin was an addressee of the Ulyukayev’s accusation against Sechin and FSB that they had allegedly been authors of the provocation. The fact that Russian ministers ask for bribes seems to be normal in this country. It is treated as something obvious. But is that possible that he asked a person like Igor Sechin? From the very beginning, such a situation could have been considered as a clear provocation. Moreover, it lacked logic. Another problem is that Ulyukayev fell into such a trap.

The beginning of the ex-minister’s trial coincided with the judgment in the Rosneft vs. AFK Sistema lawsuit. The latter used to own Bashneft and Ulyukayev had allegedly agreed for the sell-off provided he had been given some money. Eventually, it was Sechin’s victory but, according to the court’s decision, his corporation had to pay 136 million rubles instead of 170 million rubles. And it could possibly mean that the existence of AFK Sistema and its head, Vladimir Yevtushenkov, would be saved. Such a solution would only extend the list of Sechin’s serious enemies. Rosneft’s takeover of Bashneft constituted a tie-in arrangement as Sechin’s indebted company soon sold 19 percent of its stakes to the international consortium. The circumstances of the transaction are so mysterious that it can be deduced that the Rosneft’s part was purchased by a group of very rich Russians. And that could be a possible explanation of Putin’s attitude who “got rid of” Ulyukayev. If Putin or anyone of his business associates was involved in the Bashneft-Rosneft transaction (which can be comparable to the Yukos scandal), Sechin will be safe as long as Putin has the supreme power in Russia. What seems to be interesting, Sechin is said to be a candidate for Putin’s successor.