Where will Putin strike?

In result of attacking Ukraine and annexing the Crimea, Vladimir Putin halted a decline in popularity and overcame the crisis in his legitimacy as President, lasting since the mass protests in winter 2011/2012. When the war with the “Kiev junta” can no longer be used as a propaganda tool and the euphoria after the annexation of Crimea started to fade, Putin has invented a new “small victorious war” – and Russians stared to be bombarded with compelling TV pictures showing air raids of courageous pilots on “jihadists”. Soon another turn is to be expected. 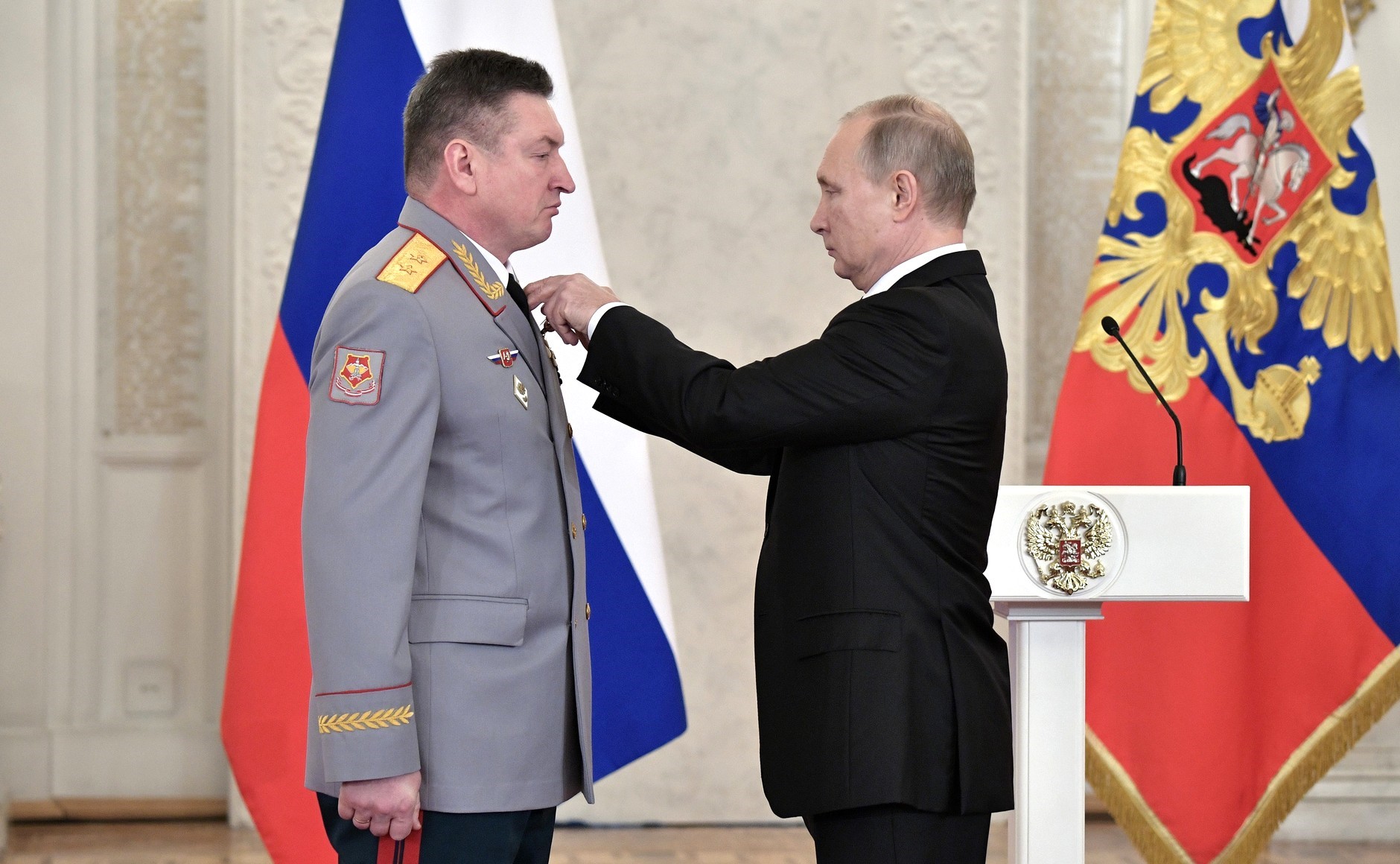 Half of Russians (49%) believe that their country should end the military operation in Syria, the opposite view is represented by 30% – reveals a poll conducted by Levada Center. One of the most frequently indicated reasons why the Syrian campaign should end is concern that it will become a “new Afghanistan”. The events in Syria are closely followed by one in five inhabitants of Russia, and 56% have basic knowledge on what is going on there. In an earlier poll by Levada Center, 49% of Russians stated that they wanted “Russia to restore its authority as one of the most influential countries of the world, a country without whose voice no major global problem can be decided”.

What conclusions can be drawn from this?. Firstly, a shift of Russian collective mind onto war tracks, caused by the annexation of Crimea in 2014, still works. Most important is the feeling that Russia is a world power. There is public acceptance for aggressive foreign policy pursued by Kremlin. It may even be said that such policy empowers the government. This means that with economic and social problems at home, when running for subsequent term as president Putin will focus on some foreign issue. The question is what issue? The Levada poll on perception of the Syrian conflict by Russians seems to suggest that the war campaign in Syria, presented as a streak of successes of Russian military, will not be good enough as Putin’s election theme. People are getting increasingly tired with the Syrian war, just as they used to the Donbass campaign. Moscow will attempt to close the Syrian issue as fast as possible, even if only temporarily (until the March elections). That is the reason why the idea of the so called de-escalation zones was put forward already in May and recently there have been suggestions by Russian government and generals that the main phase of the civil war in Syria is over.

But if not Syria, then what? What foreign issue will become the leading theme of Putin’s presidential campaign? It may once more be escalation of the conflict with Ukraine. Kremlin cannot give up in this case, and time is not on Putin’s (as was assumed in 2014) but rather on Kiev’s side. Such scenario could be played out, however on the condition that some other problem emerges on the global scene, more important for major global players. The North Korean conflict is such a problem – it would be worthwhile to observe Moscow’s behavior in this case. For Putin it is clearly important for the dispute to last and for tension to run high. In accordance with a well-known Moscow’s principle, when western powers get stuck in a crisis Kremlin is provided with an opportunity to go about its own business near Russian borders.