Autumn purges in the regions. A few governors have been dismissed over a few days. But that’s not all. More changes should be expected in the near future. What may be surprising is the fact that the Kremlin expressed its satisfaction with the result of the gubernatorial elections held on September 10. The recent replacements of heads of the regions are linked to preparation for presidential elections. New governors, mostly relatively young Moscow-born technocrats, are expected to implement orders given by the capital. 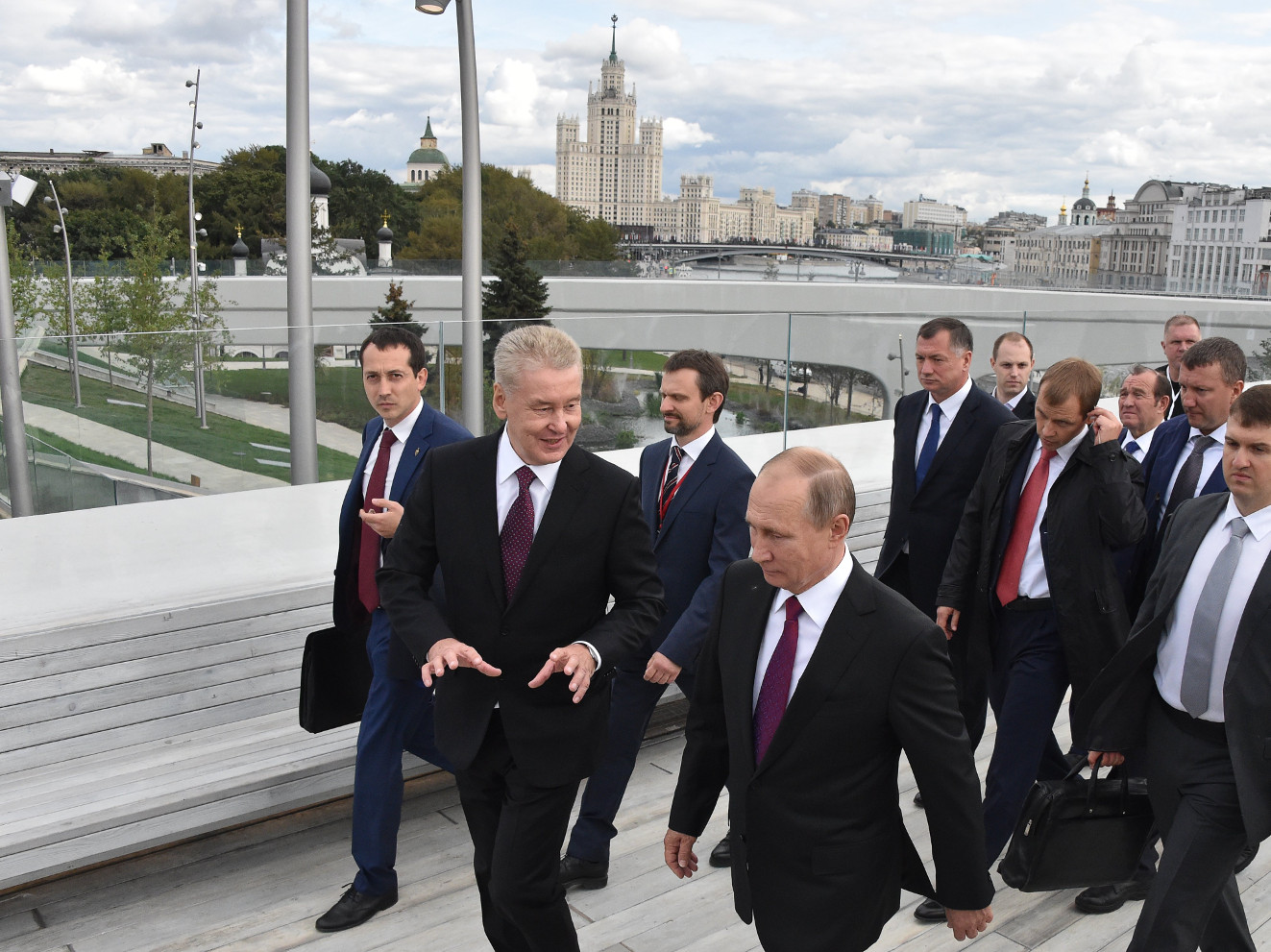 On September 10, regional elections were held in 16 oblasts of the Russian Federation. Seven of them (Perm Krai, Novgorod Oblast, Ryazan Oblast, Buryatia, Mari El, Republic of Karelia and Udmurtia) were won by acting governors nominated by Putin himself. Other oblasts will be ruled by their current heads. On September 11, Kremlin spokesman Dmitry Peskov admitted that the success of United Russia candidates had shown that people supported by the president had gained “deep trust” of the citizens. But that’s not enough since, as in the case of previous elections, the Kremlin needs to be locally represented by such people who provide with all possible means the highest support for Putin in the presidential elections scheduled for March 2018.

In a decree announced on September 25, Russian president dismissed the governor of the Samara Oblast, Nikolai Merkushkin. Instead, he appointed Dmitry Azarov, a member of Russia’s upper parliament house and a former mayor of the city of Samara, as acting governor of the region. Merkushkin’s dismissal is a result of his conflict with Rostec’s powerful head, Sergei Chemezov. The dismissed governor was also appointed a Putin’s representative to the World Congress of the Finno-Ugric Peoples. Before he was elected the governor of Samara Oblast, Merkushkin had been head of Republic of Mordovia, whose indigenous ethnic group, the Mordvinians, belongs to the Finno-Ugric peoples. On September 26, Putin dismissed the governor of Nizhny Novgorod, Valeiry Shantsev. He was replaced by 40-year-old Gleb Nikitin, a former deputy minister of trade and industry. 70-year-old Shantsev seems to be a political veteran since he had been a governor since 2005 and previously he had served as a deputy mayor of Moscow between 1996 and 2005. It is known that he was in conflict with the regional elites. Nikitin has been a part of the so-called presidential personnel reserves. On September 27, the heads of administration in the Republic of Dagestan and Krasnoyarsk Krai, Ramazan Abdulatipov and Viktor Tolokonsky, informed their resignation. On 28 September, 43-year-old Igor Koshin, the governor of the Nenets Autonomous Okrug, also lost his job. It is known that the authorities in Moscow were dissatisfied with Koshin’s implementation of the so-called Putin’s May decrees on raising payouts in the budget. Another problem was the pace of the construction of social facilities. It was previously speculated that the successor of Koshin, who was in charge of the oblast for three years, would be 49-year-old Deputy Minister of Energy, Kirill Molodtsov. A lot was also said about Lubov Sovershayeva, Deputy Plenipotentiary Representative of the President in the North-Western Federal Region. However, it was Alexander Tsybulsky who was appointed acting governor.

Other governors are also likely to be dismissed. On the list of regions, whose heads are about to step down in the coming days, there are also such oblasts as Ivanovo, Murmansk, Novosibirsk, Omsk and Altai Krai. At least 10 governors may be dismissed during the rotation scheduled for autumn this year. Their places will be taken by relatively young technocrats with no considerable political experience and personal and business affiliations dating back to the 1990s. Like 47-year-old Azarov, many of these new governors are younger than 50 years old and have been sent there from Moscow. The Kremlin’s personnel policy in the regions confirms that the key role in the presidential campaign is not played by the governors but by the president’s representatives in the federal districts. This only confirms the Kremlin’s desire to a centralisation of power. In fact, the result of such a policy, which has been run for many years, is the decline in the importance of political leaders and administrations of the oblasts. However, this does not mean that Moscow will not follow the situation at the local level. From the point of view of the campaign strategists, big cities, where it may be extremely difficult to obtain a satisfactory support for Putin, will appear to be the most important ones. Undoubtedly, it concerns Moscow and St. Petersburg as well as Yekateriburg and Novosibirsk. Other regions (Primorsky Krai, North Ossetia, Dagestan, Murmank Oblast and Omsk Oblast) are concerned as potentially problematic, either for ethnic or social regions.