Making comfortable rivals running for president has had a long tradition in Putin’s Russia. This time, a person who is going to stand against Vladimir Putin is Ksenia Sobchak, a socialite and journalist, who has showed her support to the Russian opposition for many years. Her candidacy is expected to undermine the divided opposition as well as to legitimate the elections and their winner. 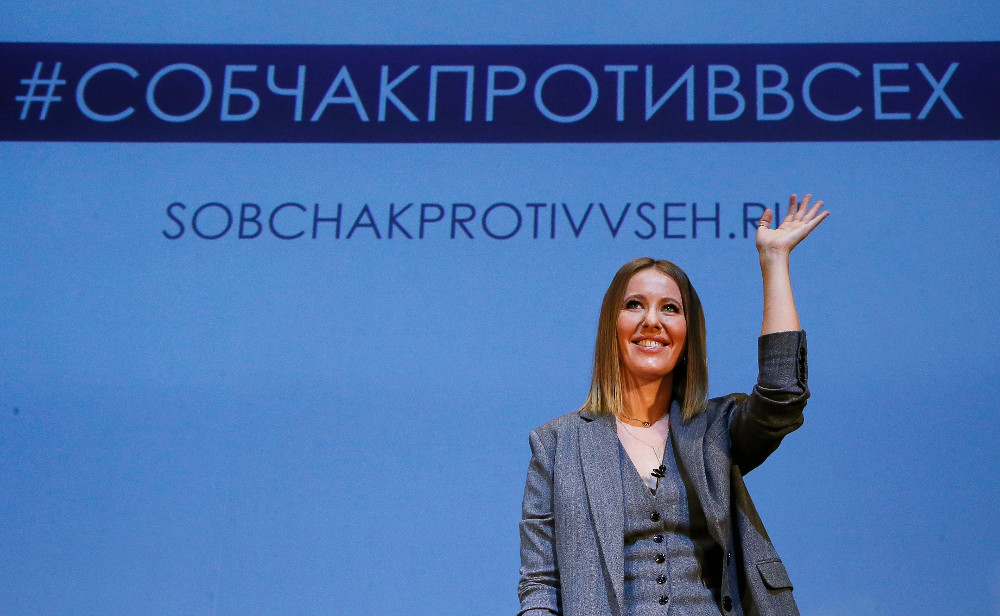 A couple of days after Sobchak’s official declaration and a presentation of the election staff as well as the first interviews as a candidate for the next president of Russia, a few conclusions could be drawn on her political plans.