The trial of Alexei Ulyukaev, the former Russian minister, can be used in internal FSB feud. So far, General Oleg Fieoktistov, previously known as one of key people in Lubyanka, has been taken down by this entire case. In contrast, General Sergei Korolev, a representative of a new wave in the secret service, is building his influence. 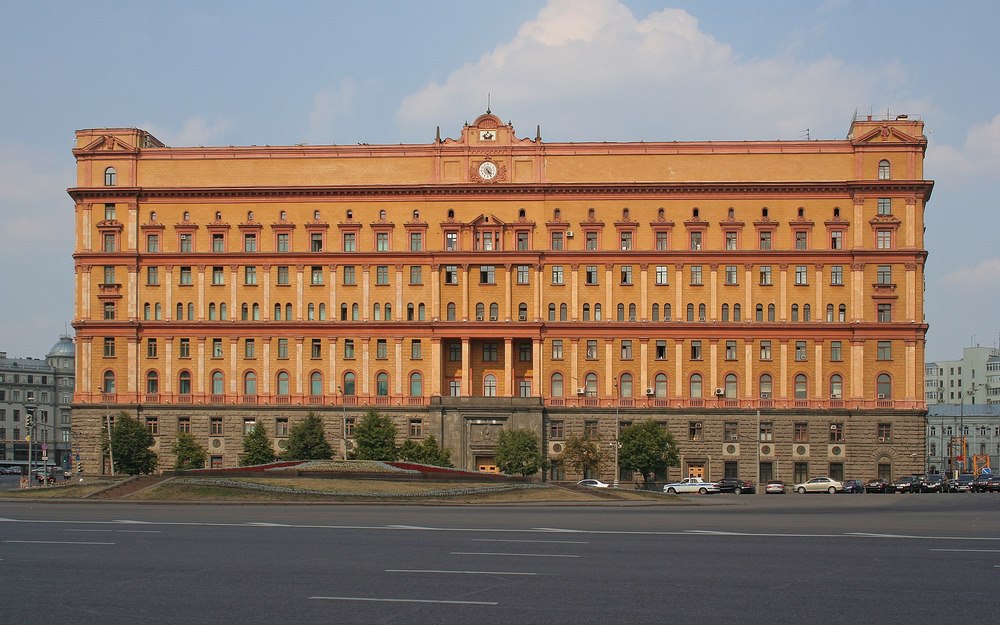 Personnel changes in FSB leadership began with a number of high-profile investigations into smuggling and corruption – they also included many highly-placed representatives from power institutions: the Federal Protective Service, the Ministry of Internal Affairs, the Investigative Committee and the Federal Security Service itself. It was the FSB, and more specifically the Internal Security Directorate, that ran most of the aforementioned cases. A key role in this operation was played by Igor Sechin’s protégé, General Oleg Fieoktistov. Unfortunately, at one point his star began to fall.

Fieoktistov’s troubles began in summer 2016. Putin was furious when photos were leaked from the FSB to the press from a search warrant at the house of the then head of the Federal Customs Service, Andrei Belyaninov, who had been previously accused of corruption. Belyaninov avoided legal trouble, but he lost his position. It is worth noticing that he is an old colleague of Putin from the time of KGB service in the GDR. The President did not forget about this case and the 6th Service of Internal Security Directorate of the FSB, supervised by Fieoktistov, lost much of its power. The second case that has harmed the General is the investigation into corruption and the cooperation between the representatives of law enforcement agencies and a famous gangster Zakhariy Kalashov (nicknamed “Young Shakro”). The FSB hit the main Directorate of the Investigative Committee, inter alia, by detaining Mikhail Maksymienko, the right-hand man of the Head of the Committee, Alexander Bastrykin. In addition to this, Fieoktistov had more and more enemies in Lubyanka. So in the summer of 2016 he went to Rosneft. His last operation was the detention of Alexei Ulyukaev in November 2016, when the then Minister of Economic Development met with Igor Sechin in order to, according to the investigators, take a $2 million bribe. Apparently, Ulyukaev was given the money for the sake of not disturbing Rosneft when getting to participate in the privatisation of Bashneft. It was Fieoktistov who prepared the boss for that act of provocation with the Minister. It did not go as planned. During the conversation with Sechin, Ulyukaev did not confirm directly (the conversation was recorded) that he took those two million as a bribe. And that was supposed to be key proof. The semi-successful provocation was one of the reasons why in March 2017 Fieoktistov left Rosneft and returned to Lubyanka. However, he was no longer needed there and had no chance of a significant position. As a result, he was sent into retirement. In this case, Putin might have been guided by his personal unwillingness to empower Rosneft.

In the meantime, Sergei Korolev, the new Head of the FSB’s Economic Security Service, has grown stronger in Lubyanka. Korolev is a representative of a new wave of “young technocrats”, who are taking the key positions in the state apparatus more expansively. Until 2004, he served in the SEB’s Board of Directors in St. Petersburg, then for several years he advised the Minister for Defence, Anatoliy Serdyukov. In 2011, there was a change of the Head in the FSB’s Internal Security Directorate. Fieoktistov was tipped by many for that position, but it was Korolev who won it. In summer 2016, after the dismissal of the leadership of the Economic Security Service, Korolev became its Head (though Fieoktistov was tipped). Korolev is to be associated with brothers Arkady and Boris Rotenberg, Putin’s trusted oligarchs. He is also said to be very much appreciated by the FSB’s Director Alexander Bortnikov. Today, Korolev controls the FSB’s Economic Security Service and the FSB’s Internal Security Directorate, which are both considered to be crucial from the point of view of business and financial domination in Russia. It is possible to see Korolev as the favourite to take over the legacy of Bortnikov.