By 2019, Moscow may cease to subsidise the occupied areas of Donbass, or at least it may change the nature of financial support for so-called separatist people’s republics. Such a news leak on the idea of stopping the “humanitarian aid” may constitute a part of Moscow’s political game as well as an element of the Kremlin’s new strategy on Ukraine. 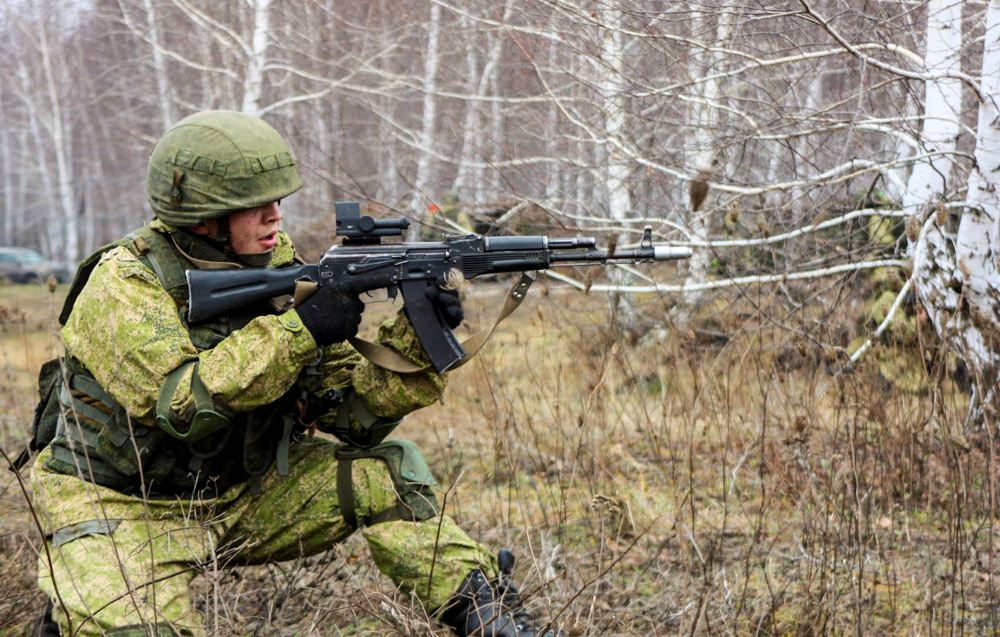 Unfortunately for Russia, the pro-Western Ukrainian government has appeared to be quite successful. In the case of Donbass, nothing has changed for months. Every day, there is an exchange of fire and, as its result, people are killed, but there is no diplomatic progress. Time acts to the detriment of Moscow; its occupation of parts of Ukraine constitutes a serious financial burden to the Russian capital.

According to the Russian media, on September 1, after a meeting with deputy Prime Minister, Dmitry Kozak, the Ministry of Finance suggested excluding all expenses for humanitarian aid in Donbass for the 2018 federal budget as well as withdrawing them from the plans for the years 2019–2020. That would mean that the Donetsk People’s Republic (DRL) along with the Luhansk People’s Republic (LPR) could stop receiving at least a part of the support from the Russia’s central budget starting from 2019. Instead, these funds would finance the construction and modernization of infrastructure in the Crimea and Kaliningrad Oblast. The Kremlin’s spokesman, Dmitry Peskov, denied that Russia wanted to stop the humanitarian aid for the Donbass but its aim was rather to “organize” it. Even if the actual “humanitarian aid” for the Donbass comes to the end, Moscow may still provide its financial support to the “people’s republics”. The financing of these areas is done through some secret decisions of the government and, in order to achieve so, some special provisions will be included in the budget.

Changes in the financing of these areas may be accompanied by political shifts in Donetsk and Luhansk. During one of his recent visit to Donetsk, the Kremlin’s curator of Donbass, Vladislav Surkov, announced that local people “should be prepared for possible reintegration”. For a long time, Moscow has aimed to restore the occupied part of the Donbass to Kiev’s supremacy, but at the same time, it would preserve its far-reaching autonomy as well as close relations between Russia and current “people’s republics”. Russia wants to shift the economic burden of subsidizing ruined industrial areas to Kiev (so the European Union) and thus gain the possibility of veto; Moscow seeks to achieve it through the representatives of the Donbass and, at the same time, against the main political decisions of Ukraine. But in order to make the situation possible, it is necessary to remove the move discredited local leaders, engaged in a fight against Kiev, and to replace them with new politicians who would be accepted by the Ukrainian authorities as a potential negotiating partner. Therefore, it is said that the leader of the DRL, Alexander Zakharchenko, will be replaced by the former Member of Parliament from the Party of Regions, Alexander Bobkov. As for Luhansk, Igor Plotnitsky would possibly lose his position of the president of the people’s republic; he would be replaced by the leader of the Ukrainian political party Union of Leftists, Vasyl Volha.

The leak on a possible stop in delivering the “humanitarian aid” for the Donbass may be part of an intrigue against Prime Minister Dmitri Medvedev and Surkov. It may be prepared by the siloviki who seek to present both politicians in a negative light, as traitors who “sell” the Donbass to Kiev. Another essential aspect is a geopolitical context. In Kiev, there emerged a conflict over the law on a reintegration of the Donbass; it is also speculated that UN peacekeepers may be introduced to the area.