There is no end to the legal battle between the oil giant Rosneft and Sistema, the Russian conglomerate controlled by oligarch Vladimir Yevtushenkov. The former is trying to obtain a compensation of over 100 billion rubles paid by the previous owner of Bashneft, an oil company acquired by Sechin in 2016. The first-instance verdict was favorable to Rosneft, however the battle continues. Sistema does not intend to lay down its weapons by taking advantage of Sechin’s weak position caused among others by the trial of the former economy minister Alexei Ulyukayev (READ MORE). 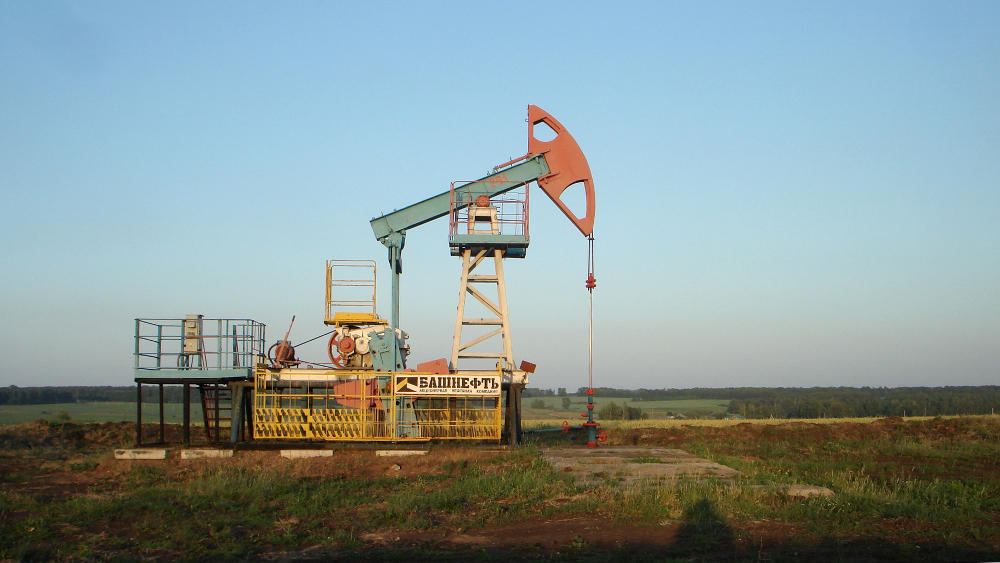 On December 7, Bashneft and Rosneft filed an action to the Arbitration Court of the Republic of Bashkortostan against AFK Sistema and Sistema-Invest for compensation for loss in the amount of 131 639 012 421 rubles. According to the plaintiffs, it corresponds to the sum of dividends siphoned from Bashneft by defendants in the years 2009-2014. At the same time, Rosneft informed about its readiness to withdraw the claim if AFK Sistema fully recognizes the decisions of the first instance court and if it is ready to assist in implementing the aforementioned decision. It is about the previous lawsuit filed by Rosneft to the AFK Sistema group, which used to own Bashneft. Sechin’s company won 136 billion rubles, however Sistema appealed against the decision. Rosneft’s new lawsuit should be treated as a tool to force Yevtushenkov’s conglomerate to recognize the judgment of the first case and to pay the awarded sum. However, it has not been fruitful: on December 8, AFK Sistema considered the lawsuit against it as an attempt to intimidate and at the same time it announced that it would file a claim to the Arbitration Court in Moscow against Rosneft and Bashneft to be paid compensation for loss in the amount of 330.4 billion rubles. In its official statement, Sistema has written that the sued companies had tried to bankrupt it.

The current conflict has its origin in the purchase of a Tatarstan oil company by Rosneft. Until 2014, it was AFK Sistema that had been the majority shareholder of Bashneft. However, in October 2014, after the court’s decision, 50.08% of the company’s oil shares became the state’s property (The Federal Agency for State Property Management) while 25% of shares belonged to the Republic of Bashkortostan. “Nationalization” was just a pretext, invented to make Rosneft new owner of the company. On October 12, 2016, Rosneft bought a controlling package from a Bashkortostan oil company for 329.7 billion rubles and immediately changed the entire management. Soon after, it announced that its aim had been to conduct an audit in Bashneft in order to explain the reasons for the high rate of growth of its economic indicators. Sechin said that in 2013, Bashneft sold its assets in the area of the oil service twice below the market value (for 4 billion rubles). In this way, AFK Sistema could earn some money. That is why in Rosneft sued the company in May and, it was mentioned before, it managed to win the trial. Such situation has never occurred before: for the first time, the lawsuit was directed not against the seller of shares (The Federal Agency for State Property Management) but against the shareholder who had previously owned the above-mentioned shares. However, according to Russian law, it is possible to fill a lawsuit against an entity that has suffered some material damage even if the plaintiff has not signed any contracts with the defendant.