Presidential campaign in Russia is gaining momentum. Of course, in Russia, all is not about candidates but rather about activities of the whole state apparatus whose aim is to guarantee Putin’s victory and to reduce possible protests. It seems that this purpose can be easily achieved by the limitation to freedom of speech and the of information exchange as well as some obstacles in citizen communication, especially if authorities don’t hear and see them. Such is the plan of new law provisions, specifically the one on the Internet, namely this part of media, which is the least controlled by regime censors. 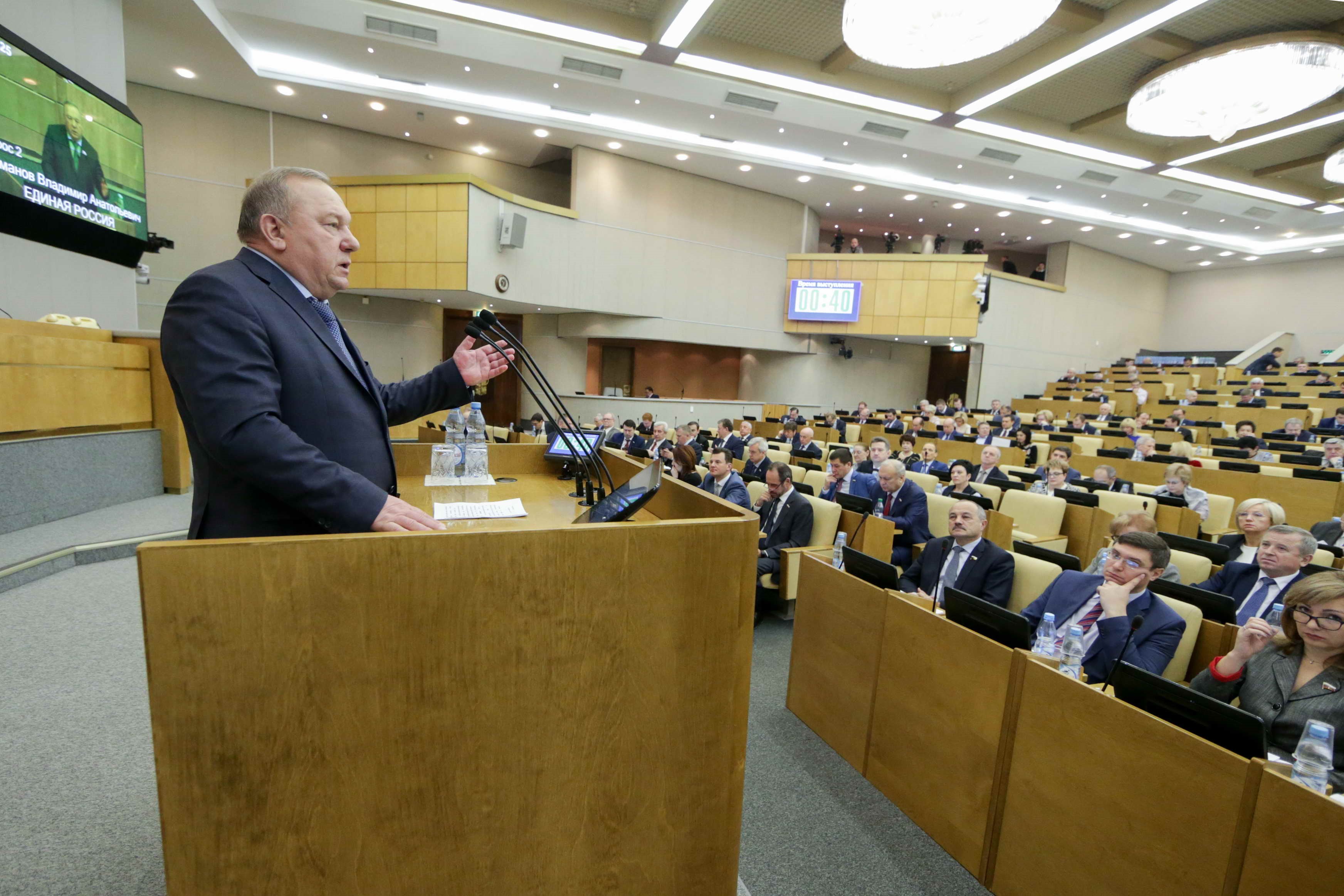 A number of new laws whose aim is to strengthen the state’s control over the Internet have been introduced in a quite short period. The most known and controversial bill makes it possible to block virtual private networks (VPNs) and anonymizers. Russians tend to use these options in order to access content blocked in their country through redirecting their requests through foreign servers. The regulator agency Roskomnadzor will be entitled to force search engines operators to block links to web resources on its black list. The State Duma has also adopted laws that would limit the use of instant messengers. According to the new legislation, all IM operators will be asked to identify their users through their current phone numbers, collect and protect data used for user identification, block unlawful content as well as to block some information if Russian authorities want them to do so. But that’s not all. Russian parliament has also adopted a package of bills thanks to which it will be possible to create an information protection system resistant to viruses and cyber attacks. New bills stipulate extremely severe penalties. Moreover, Russian authorities insist that Western online media share their users’ personal data. Harsher censorship applies not only to the Internet publishing. Russian’s Ministry of Communications and Mass Media have prepared a draft law that provides for the imposition of financial penalties for the distribution of foreign newspapers and magazines without the government’s consent.

Almost all of the changes are expected to enter into force at the end of this year or at the beginning of 2018, so a few month before the presidential election in March 2018. Tightening the state’s control over the Internet has some political aims, namely to better protect the regime. Such a claim seems to be confirmed by the presence of the National Guard, also involved in this area. The clear-cut signals come also from investigating authorities. Head of the Investigative Committee Alexander Bastrykin has suggested that websites containing “extremist content” would be blocked without any decision of the court. An appeal against the decision on blocking content considered as extremist one would be pursued only in court. Due to the anti-extremist law, with such a solution, it will be possible to close any website at any time. Also First Deputy Prosecutor Alexander Buksman has called on prosecutors to make them take full advantage of their experience in counteracting extremism, including its online version, right before the presidential election in March 2018.