Final Test before the Presidential Elections

The course and results of local and regional elections in Russia provided the authorities with a lot of material for analysis. It was a mistake, at least in Moscow, to play for the lowest possible turnout. Paradoxically, however, Kremlin should not worry most about the good result of democratic opposition but rather about the weakness of the so-called systemic opposition. 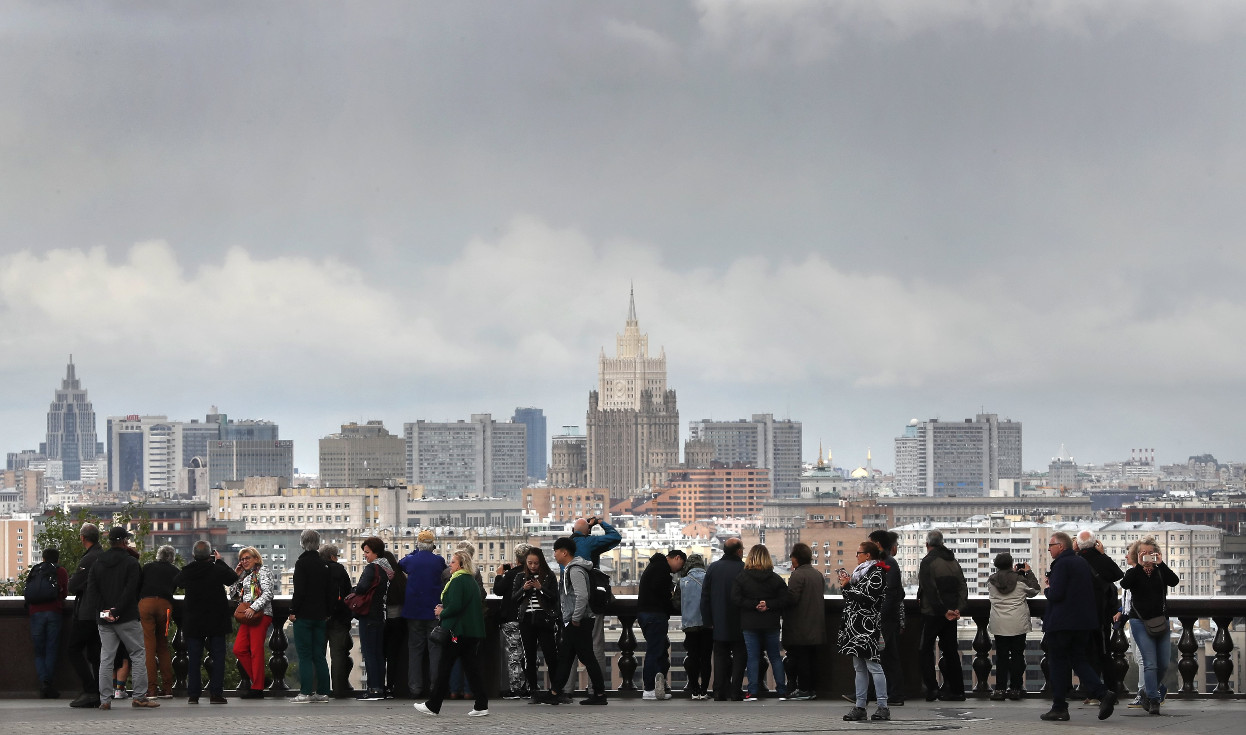 In the elections held on 10 September the governing party, United Russia, won a decisive victory, as expected. Its candidates – in many cases reelected – won all the 15 governor elections. On the other hand, the opposition did well in Moscow, especially getting a considerable number of seats in municipal councils. Lack of real competition and mistrust in the election process, but also conscious actions of the government, contributed to the low voter turnout.

Using various means, the regime ensured proper election results. A very effective method towards this end is to eliminate potential candidates still before the elections. This year, several serious rivals to incumbent governors were excluded in this manner. However, the foundation of regime’s control over the election process in Russia is its access to the polling cards. Thus there was adding of filled in cards to ballot boxes as well as eliminating votes cast for the opposition when counting votes. This was possible by limiting the freedom of observers, journalists and members of electoral commissions. There have been cases of fraud when voting “at home”. Traditional methods have also been employed, such as “trips” of employees and students to polling places – under the supervision of their superiors, bringing voters to polling stations for free (or for vodka), and finally resorting to election bribery.

This was the ultimate serious test for the ruling administration before the presidential elections scheduled for March 2018. If any conclusion is to be drawn by the administration from the vote that took place on 10 September, especially in Moscow, it is that the most effective method to distort election outcome is careful selection of candidates. The results in Moscow have shown that if there are credible competitors to the ruling officials and if there is a real choice for the electorate, then even fraud and pressure from the government will be ineffective. The situation of 2013 (when Alexei Navalny polled 27.2% in the mayoral election) seems to have repeated itself. The opposition won majority in local councils in fourteen out one hundred of capital’s administrative regions. Opposition candidates won as many as 266 mandates in 62 regions in total. The liberal Yabloko party has made significant gains – from 15 to ….. 176 seats. The majority of remaining 90 mandates was won by the Solidarnost Coalition led by Ilya Yashin. One in four candidate of United Democrats won a seat in regional councils – a surprisingly good result for the opposition. Even according to official results, opposition has become the second political force in the capital. Opposition leaders, including Mikhail Khodorkovsky, argue that such results have demonstrated that it is not a good idea to boycott the elections; it is wiser to participate in the election process, even if such process is greatly distorted by the authorities.

This may be threatening for the ruling camp. Even though the United Russia won over 75% of seats in the councils in Moscow, the polarization of political scene, in the capital for the time being, is extremely dangerous for the regime. The-so called systemic opposition was once created to avoid such situations. Parties such as communists or Zhirinovsky’s LDPR, which formally are opposition parties, in fact support the government’s policy. Putin strived to build an ideal system: on one side the ruling camp and on the other side the opposition controlled by the ruling camp, with no room for real opponents to the government. When real opponents become the second force, after the United Russia, there emerges an actual choice for the electorate. Considering the worn out current authorities, this poses a risk for the United Russia of having to confront directly the United Democrats.

Regime propaganda seems to underestimates the results, pointing to the poor electoral turnout, namely 14.8%. This means however that opposition electorate has mobilized itself. This confirms what Kremlin strategists have been saying for a long time: in presidential elections, the higher turnout the better for Putin. Thus mobilizing actions are to be expected. But first of all, those in power will make sure that Putin has no serious rivals.