Russian NTV channel as well as other Russian media inform about the alleged “tourist blockade” of the occupied Crimea, imposed by Kiev. They claim that “several kilometer-long queues” form at the Crimean border and they show a film from the entry-exit checkpoint in Chonhar. On July 18, Russian TV channel reported: “Ukrainian authorities attempt to create obstacles for Ukrainian tourists who want to rest on Crimean shores”. 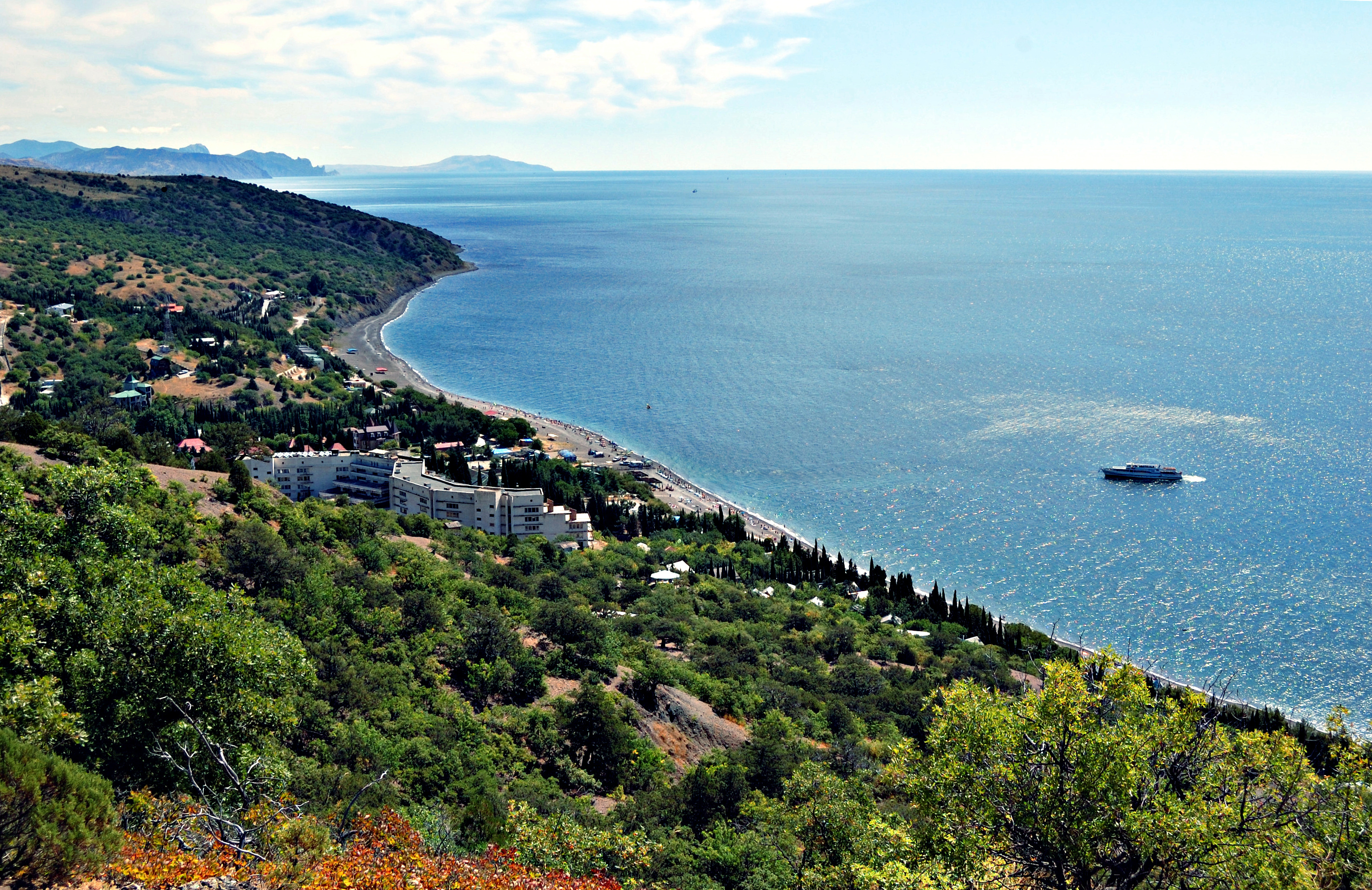 The report quotes the “head of Regional Committee for Interethnic Relations” Zaur Smirnov who contends that border guard officers have received “the order [from Kiev] to set up artificial obstacles for tourists”. According to Smirnov, moreover, Crimea does not depend on Ukrainian tourists”. In the meantime, Oleh Slobodian, a spokesman for the Ukrainian State Border Guard Service, while commenting for Radio Svoboda the situation at the administrative border with the occupied Crimea, concluded that it is Russian border guard officers who slow down the process of vehicle clearance at border crossings. Some Russian media wrote about “lengthy queues”. For example, on July 18 the pravda.ru website informed about a very long line at the administrative border with the occupied peninsula, with the following headline: “Ukrainian tourists flock to the Crimea for holidays: Federal Security Bureau reported many-kilometers-long traffic jams”. Photographs used to illustrate the above, however, come from the webpage of the State Border Guard Service of Ukraine, posted on April 29. At the time, the Ukrainian Border Guard Service informed on its Facebook page that occupation control services slow down border checks at the entry-exit checkpoints in Chonhar and Chaplynka.

Prior to Russian annexation of Crimea in 2014, tourist sector was an important source of revenue for the inhabitants. The annexation led to a steep decline of this branch of economy on the peninsula. Russian authorities are attempting to convince the inhabitants of Crimea that the lack of Ukrainian tourists has been caused solely by the administrative measures taken by the government in Kiev. Notice should be taken of the fact that Russian propaganda narration is oftentimes illustrated by pictures or films produced in completely different circumstances than those described in the journalist materials. Manipulation with the use of such images is aimed at making the propaganda content more credible.