How does Russia escape sanctions?

A new draft bill that will limit the negative effects of the implementation of the new US law on sanctions against Russia has been introduced in the Duma. The Russian government has already announced that any purchases made by the power institutions listed in the US law will remain secret. However, there is a risk that the new regulations will be used to hide all financial information as well as the financial standings of leading managers and officials in Russia. What is more, Gazprom cautions against the negative effect of sanctions on its strategic projects. 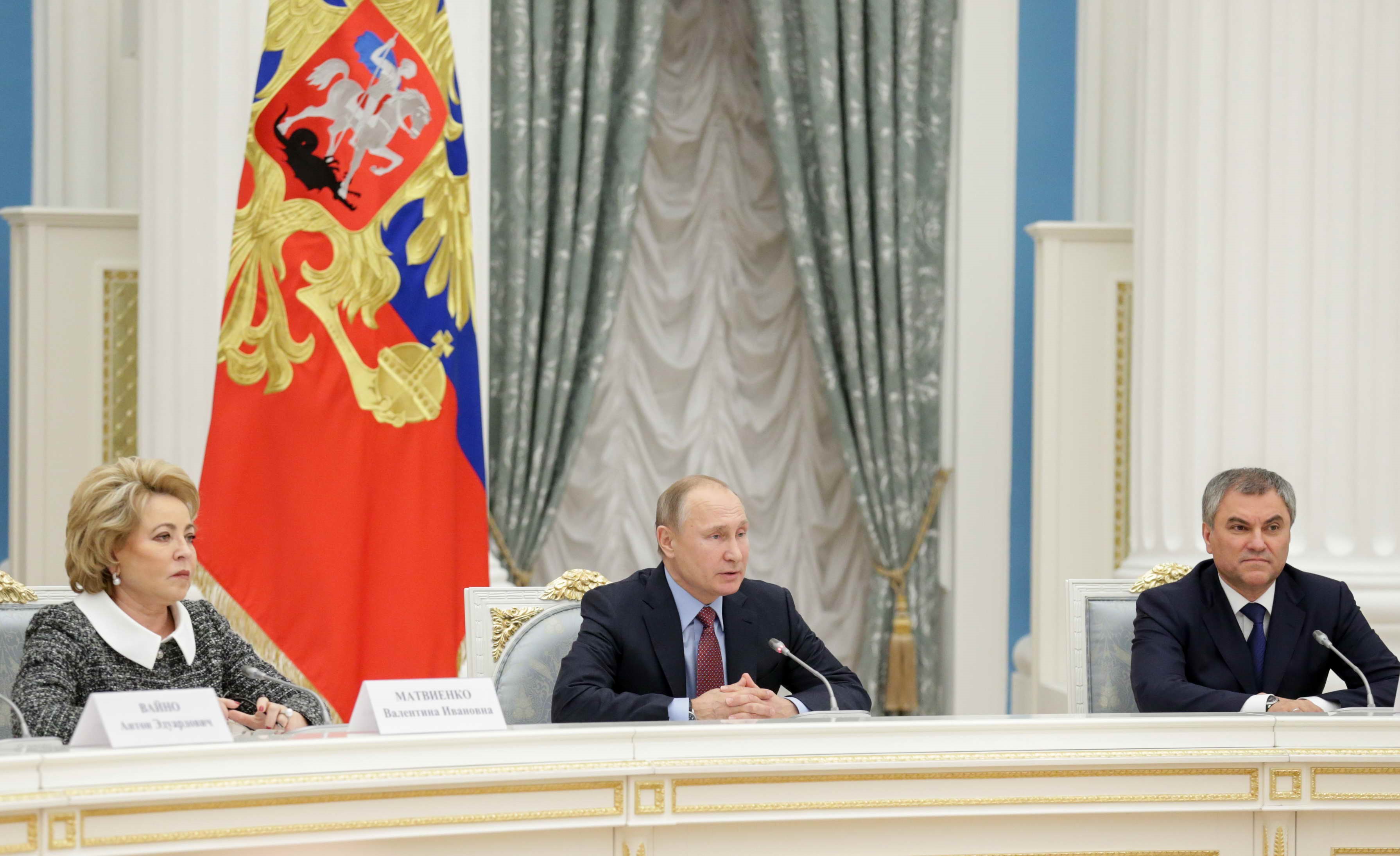 The Russian government decided that the purchases made by the Ministry of Defence, the Federal Security Service (FSB) and the Foreign Intelligence Service (SVR) will be implemented in accordance with Article 84 of the State Purchasing Act, which allows institutions to choose their suppliers in non-public competitions. This state of affairs will be valid till 1 July 2018. In practice, it means that information about competitions, their results and bank guarantees will not be disclosed. All this data will be placed in a special register of contracts. The set date should be explained by the character of the implementation of state orders for the defence sector. It is generally known that tenders and orders usually take place in the first half of the year. The government also exempted state-owned enterprises from the obligation to publish information about their subcontractors in a number of cases. This is in reaction to the US Sanctions Act. The Act discloses that all companies in the world and in Russia, which carry out significant transactions with the FSB, SVR and GRU (the military intelligence that is subordinate to the Ministry of Defence), may become subject to serious sanctions.

The introduction of such measures by the government is compatible with the draft bill introduced in the Duma in November. The bill allows hiding not only financial information, but also any other type of information and its aim is to counteract the new law on sanctions against Russia adopted by the US Congress in August. The draft bill, even though it lacks the word “sanctions”, will give the government the opportunity to respond to risks resulting from the threat of extending sanctions by limiting public information on transactions and assets. The problem is that such a law can be used to hide any commercial information about a company or a natural person, which is not subject to a state secret. Such a mechanism can be used, for example, to hide information about the assets of chief managers of strategic companies as well as the assets of the management of the authorities and their families. Furthermore, it can provide a basis for a complete refusal to disclose the indicated public companies. The bill was, after all, formulated in a very general and imprecise way, which allows for a wide range of its use. Therefore, it can be assumed that the authors deliberately left such broad interpretations.

In a recently published report for the January-September 2017 period, Gazprom warns investors about possible risks regarding the US law. As it is written in the document, the Sanctions Act “causes the risk of extraterritorial application of certain sanctions and restrictions made by the USA and may negatively affect the participation of foreign entities in certain new Gazprom projects”. According to the Act, the President of the United States may impose sanctions on entities that have invested, sold goods and/or provided services for Russia with a sum exceeding $1 million.