At the invitation of the Polish Institute in New Delhi, President of the Warsaw Institute has given a lecture about Poland’s Energy Security Policy, with a particular focus on natural gas. It was part of program “Knowledge Capsules” which was attended by scientists, experts and diplomats mostly from India, Thailand and Sri lanka. 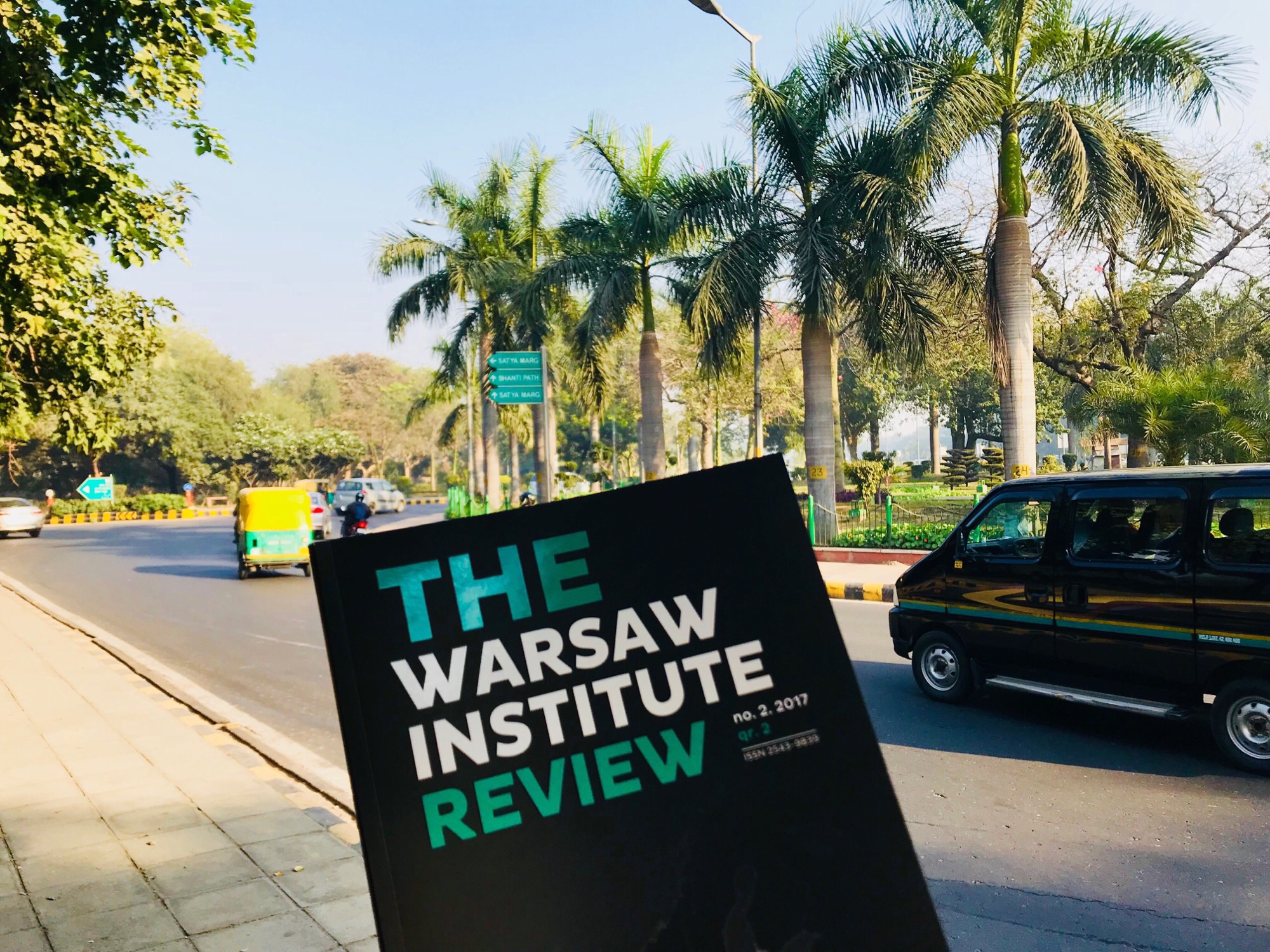 Discussions in which scientists, experts and diplomats participated were addressed to local public opinion and raised the issues of current Polish policy. “Knowledge Capsules” serve as a forum for presenting the Polish point of view on the current challenges of European and global policy and were organized by Polish Institute in New Delhi. This institution was established in June 2012, as an extension of the Polish diplomatic mission to India. The Polish Institute in New Delhi expresses itself through contemporary projects built in cooperation with India’s leading talents and institutions, in order to contribute relevant programming within the cultural sector. Through shared professional exchanges, cultural understanding is nurtured in order to build a strong platform for on-going dialogue and exchange.