Oleksandr Turchynov considers the The New York Times as an element of a Russian operation aiming to discredit Ukraine.

Secretary of the National Security and Defence Council of Ukraine Oleksandr Turchynov referred to a New York Times article, according to which successful North Korean tests of intercontinental ballistic missiles (ICBMs) were possible due to the purchase of powerful rocket engines manufactured in Ukraine. At the same time, Turchynov denied that his country participated in a program for the development of ICBMs in North Korea. He also stated that an expert quoted by the authors of the article was manipulated by Russian special forces and became an element of Russian information provocation against Ukraine. 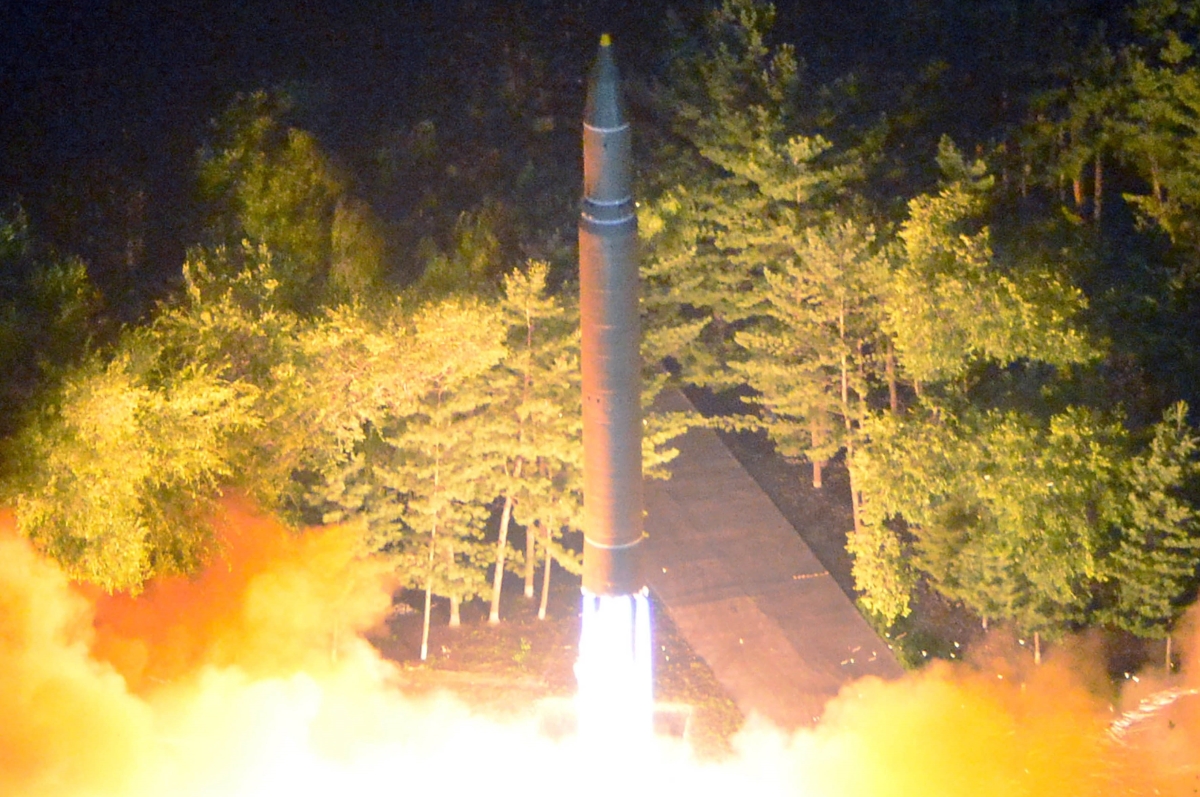 Turchynov’s official statement published on August 22 constitutes a reaction to the Times article “North Korea’s Missile Success is Linked to Ukrainian Plant, Investigators Say” from August 14. Its authors, William J. Broad and Davis E. Sanger, relied on Michael Elleman, missile engineer and analyst for the International Institute of Strategic Studies and they wrote that in order to develop its rocket program, the North Korean regime uses motors produced by a Ukrainian rocket building company Yuzhmash. Turchynov insisted that Russia was leading a systematic, well-planed, as well as provocative information campaign with the purpose of discrediting Ukraine as a reliable partner who will be able to fulfill its international commitments. Turchynov claimed that, in order to defame Ukraine, Russian special forces had been systematically contacting experts and journalists in different countries; moreover, Elleman’s family had a very close relationship with one of the most important Russian officers. According to the Ukrainian politician, the Times article may be used to distract the international community’s attention from potential Russian engagement in a North Korean missile program.
It needs to be added that after the publication of the article it was Elleman who distanced himself from the Times journalists’ conclusions. In an interview for Voice of America, he admitted that there was no evidence of the Ukrainian authorities’ involvement in the delivery of rocket engines to North Korea. At the same time, he stressed that Russia also had access to such technology.
Regardless of the authors of the article, it is the growing confrontation between Washington and Pyongyang that makes any suggestions of Kiev’s cooperation with Kim Jong Un’s regime extremely harmful to Ukraine’s international reputation. It should be noted that there have been talks between the United States and Ukraine on the intensification of military and technical cooperation. As its result, an American deadly weapon would be delivered to Ukraine.