Lieutenant-General Valery Asapov was killed in the operation for the liberation of the city of Deir ez-Zor in eastern Syria. It is a serious blow not only to the Russian military operation in Syria, but also to the Armed Forces of the Russian Federation. Asapov was one of the most experienced commanders. He was a senior Russian military adviser who supported the Assad army; previously, he had occupied one of the most important positions among the rebels in Donbass. The death of the officer has also hit Moscow’s propaganda message, which had recently reiterated that, in fact, the war in Syria had been over and that Assad had taken most of the territories lost during the civil war with some considerable Russian assistance. Deir ez-Zor, where the fighting is occurring, is one of the last bastions of the so-called Islamic State in Syria. 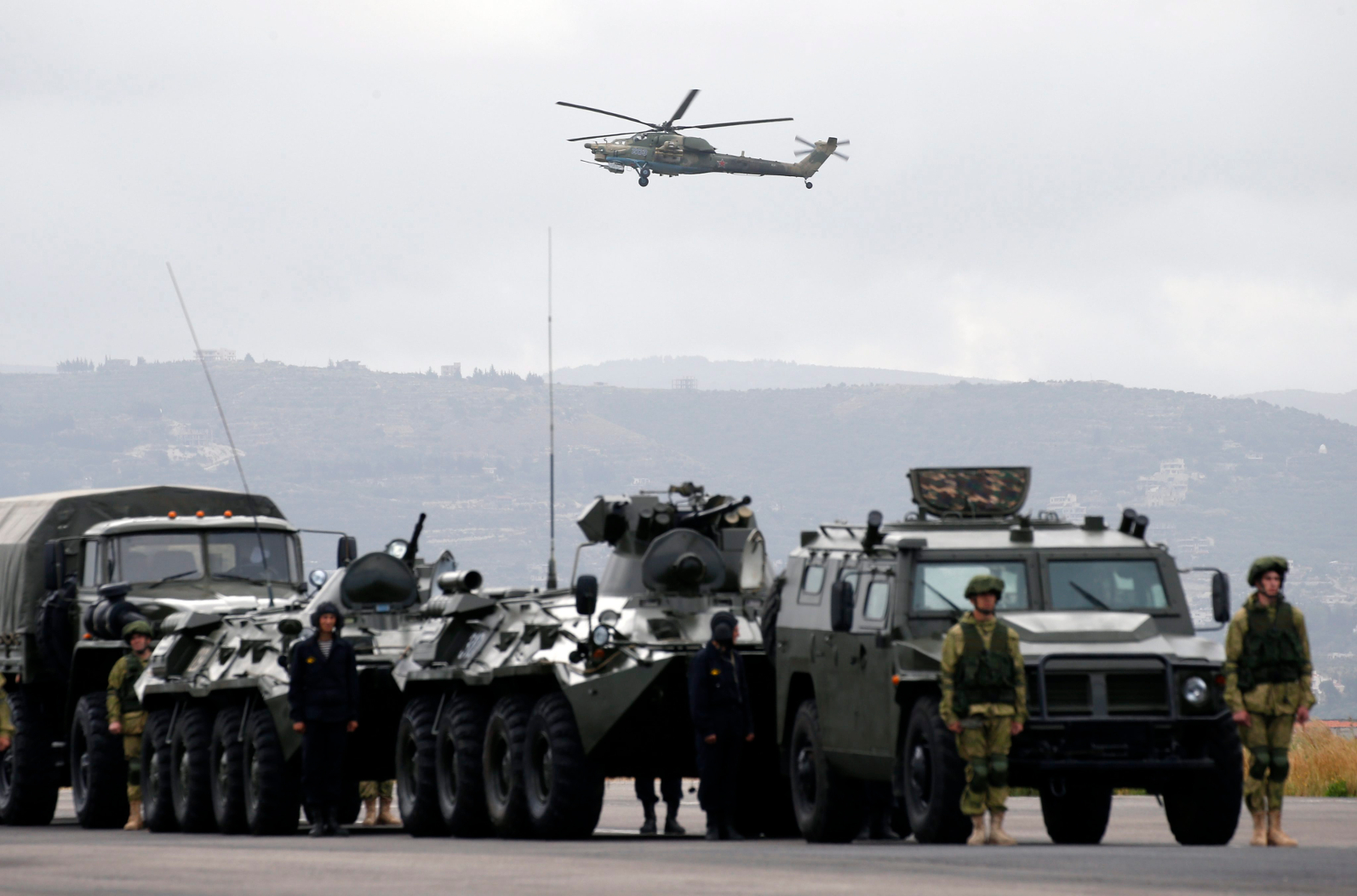 As reported on September 24 by Russia’s Defence Ministry, Lieutenant-General Valery Asapov was killed by an ISIS mortar strike. The commander of a group of Russian military advisers was at the command post of the Syrian army, helping to direct the operation of the liberation of the city of Deir ez-Zor. The battle of the city is a part of the government forces offensive aiming to take control over the Euphrates Valley. Assad and his allies seek to take as much as possible of this strategic area, which is systematically occupied by the US-backed Kurdish-Arab coalition of the Syrian Democratic Alliance (SDF). A week before Asapov’s death, the Russians and the government forces bombed the SDF positions in this area, trying to stop the progress of the formation.

The Russian authorities confirmed only the death of General Asapov, but according to some unofficial information, two other colonels were also killed in the attack. The mortar strike hit the command post of the government forces. It is possible that jihadists traced Russian officers as a result of treason in the Syrian army. According to official data, in 2017 Russia lost only 10 troops in Syria. In fact, at least 40 Russians dead, including 17 regular army soldiers and 21 mercenaries. The latter fight for Assad’s army; moreover, they execute orders from Russian commanders and they are trained and armed at the expense of Russia’s Defence Ministry. On September 22, Captain of the Main Intelligence Agency (GRU) Kurban Kasumov was killed in Syria.

Valery Asapov (born 1966) graduated from the Ryazan Higher Airborne Command School. He served in the elite 76th Airborne Division at Pskov. He was also a veteran of the wars in South Ossetia (1992–1993) and Chechnya (1995). Then he served in Abkhazia and in the Kuril Islands. Since 2011, he had been a commander of some units of the Eastern Military District (including the 5th Army). He had been given multiple awards. At the beginning of 2016, the Ukrainian military intelligence (HUR) reported that Asapov had become the commander of the 1st Army Corps of so-called Donetsk People’s Republic. This situation occurred once the rebel forces had been reorganised, that is divided into army corps (based in Donetsk and Luhansk) and subordinated to the Russian military command. Asapov was supposed to arrive in Donetsk under the false name of Valery Primakov. Before he arrived to Donetsk, he had commanded the 68th Army Corps of the Eastern Military District. When Asapov’s role in Donbass was discovered, the military prosecutor of Ukraine launched an investigation, calling for as witnesses two deputy ministers of defence. In May 2017, President Petro Poroshenko placed Asapov on the list of Russian citizens for whom Ukraine decided to apply sanctions for participation in the annexation of Crimea and the war in Donbass.