Russia’s position towards the independence aspirations of Iraqi Kurds shows the weakness of the Kremlin’s Middle East policy. It is another problem where the Russians try to take double position. And instead of becoming a mediator, Moscow decreases in both sides’ eyes since it is unable to state its official opinion. Such situation can be compared to Russia’s policy towards the North Korean crisis. Just like it takes place in the Far East, Moscow supports Pyongyang, but it does not seek to escalate the conflict until the outbreak of war, and as in the Middle East, the Russians take the side of Iraqi Kurds and invest in its oil and gas. However, at the same time, the Kremlin is against independent Kurdistan as it would harm Moscow’s relations with Iraq, Turkey and Iran. 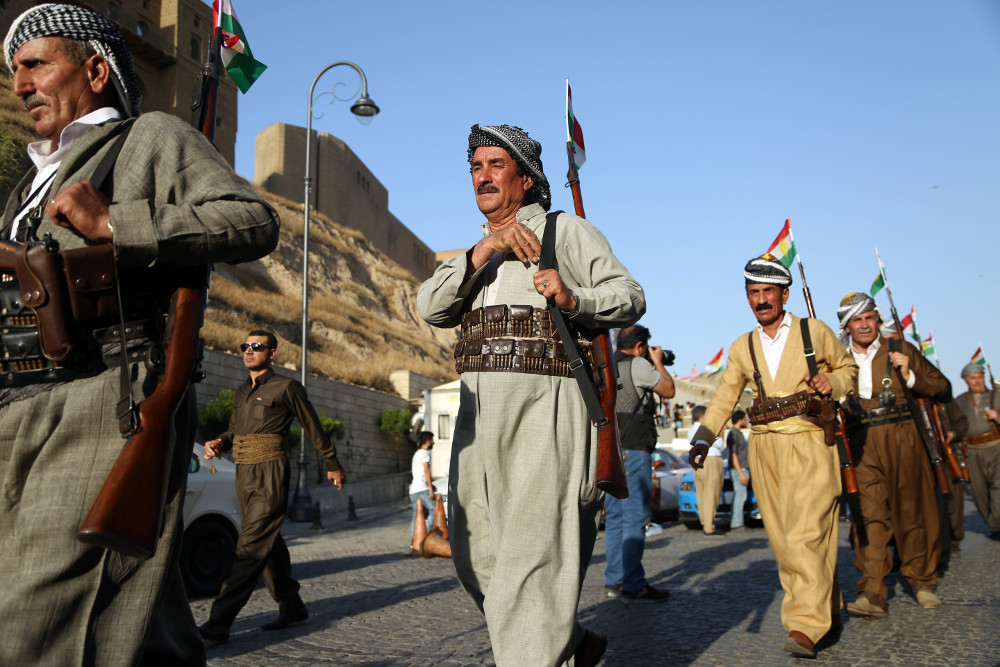 Russia was the only major international player who did not condemn the Kurdish independent referendum. Even if Russian diplomats have officially claimed that they supported the territorial integrity of Iraq. In connection with the referendum, on September 27, Russia’s Ministry of Foreign Affairs warned the Iraqi and Kurdistan authorities against some actions that could possibly destabilize the situation in the Middle East; moreover, Moscow encouraged both sides to enter into dialogue. The Foreign Ministry stressed that Russia respected the Kurdish national aspirations but at the same time it insisted on the territorial integrity of Iraq.

For a long time, Moscow has manoeuvred between Erbil and Baghdad, which looks as if it sought to satisfy Israel and Hamas at the same time. Russia’s good relations with Iraq date back to 1958, when soldiers, who overthrew the pro-Western monarchy, started the country’s rapprochement with the Soviets. Also, the Russians have traditionally had good relations with the Kurds. Since Mustafa Barzani’s long-time stay in USSR, the Barzani clan has maintained good relations with Moscow; it needs to be added that Mustafa’s son, Masoud Barzani, is the President of Kurdistan Regional Government.

The independent Kurdistan would not be compliant with Russia’s interests in the region; first of all, Moscow would have to make the choice between Erbil and Baghdad. Moreover, that would complicate Russian relations with Turkey and Iraq; all these countries are actively engaged in an cooperation in Syria (just after the Kurdish referendum, Putin conducted tripartite telephone talks with leaders of both countries). Secondly, if Ankara fulfils the threat and, if the case of the Kurdistan’s independence closes the Kirkuk-Ceyhan pipeline, it will negatively affect Russian investments in oil and gas reserves in northern Iraq.

Over the past year, Russia has invested four billion dollars in the oil and gas sector in Kurdistan, much more than the United States, and it has become the largest foreign investor in northern Iraq. In February this year, Rosneft has announced that it would finance a two-year contract for the purchase of Kurdish oil in advance. In June, another contract was signed, this time for 20 years, according to which, Rosneft was supposed to buy Kurdish oil, which will be processed in German refineries. The Russians are also expected to help the Kurds in the operation of the five oil fields. On 18 September, Rosneft announced a project to fund the construction of a gas pipeline infrastructure in Kurdistan, which will have reached a capacity of 30 billion cubic meters per year by 2020.