Less roubles for the army, in fact means more

Reducing the share of GDP in Russia’s defence spending by 2020 does not mean that budget spending on the military will actually decrease. The budget can be amended during the year, but growing secret spending has to be also taken into account – it is known that the lion’s share is going into power structures. The fact that the actual expenditure on the army will not decrease, but perhaps will even grow, is a testimony of the outcome of the conflict over the defence budget within the government, in which the supporters of armaments prevailed. 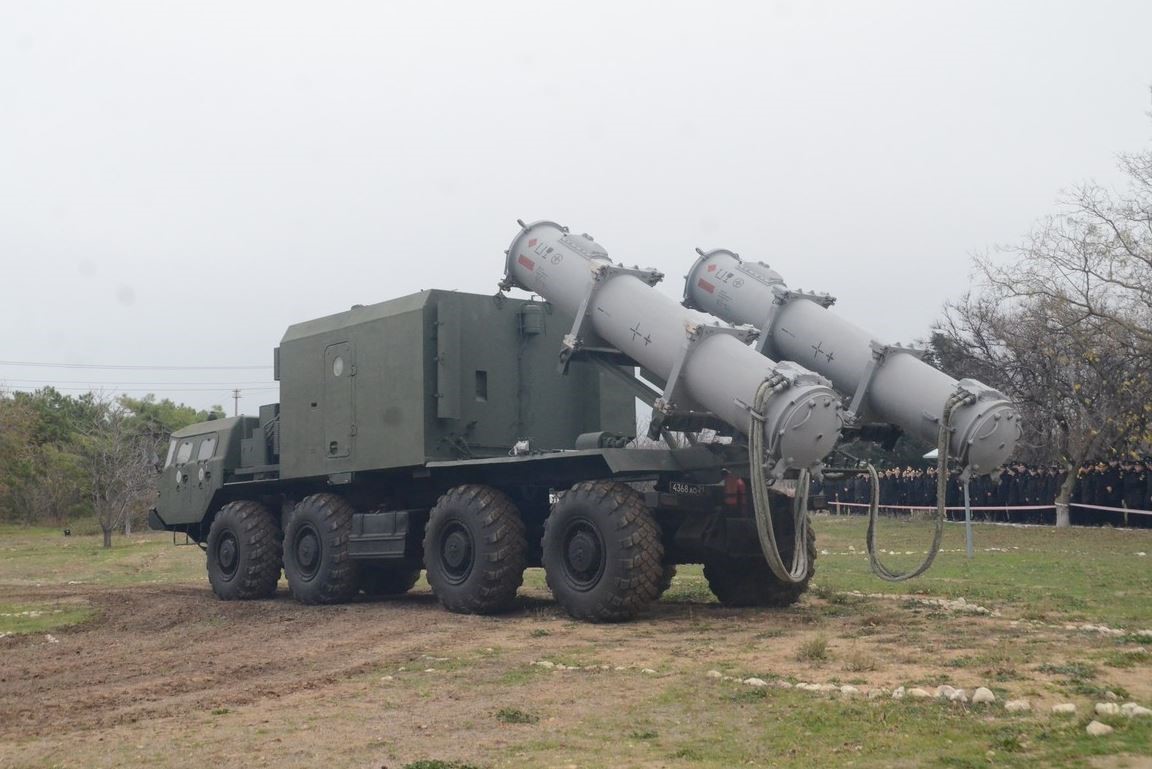 On October 27, the Duma passed a draft budget bill for the 2018-2020 period at the first reading. The chapter “National Defence”, to which 3.3% of GDP was transferred this year, is expected to receive 2.5% of GDP in 2020. In the case of the chapter “National Security and Law Enforcement”, the share of GDP will be reduced from 2.1% in 2017 to 1.9% in 2020. Does this imply a reduction in expenditure on the army and other power structures in Russia? Absolutely not. However, it should also be kept in mind that even after these changes, defence spending in 2020 will still be higher than it was in 2013.

In the next three years, defence expenditure may increase beyond the current project due to budget adjustments introduced during the year. In October, as it has happened before this year, the government increased defence spending by 180 billion rubles. This scenario is very likely to be true, because the politicians, including even those who until now have been supporting the idea of cutting spending on the army, have given it the green light. Recently, Anton Siluanov, the Minister of Finance, formerly known as the fierce opponent of large spending on defence and security, admitted publicly that in the current precarious international situation it cannot be cut. And this is even one third of the budget. To justify the spending of huge amounts of money on the army and security forces, while cutting even social spending (because Putin will not raise taxes before the March elections), one has to point to lethal threats to Russia, that is, NATO and America. In the spirit of confrontation with the West, the government spends enormous sums of money even on armoured forces. Therefore, 10,000 former Soviet tanks were to be retired from service and scrapped. However, recently it was announced that by 2020 only 4,000 tanks will be retired from service, while the rest of them will be modernised.

The manipulation of defence spending and its “paper” reduction, being indeed increased, is possible due to an impenetrable budget structure and its design. In the disclosed part of the budget, the military sphere is financed not only by the category of “National Defence”, but also by other budgetary items for instance: “National Security and Law Enforcement”, “National Economy”, “Social Policy”, “Health Care,” and “Communal Economy”. As a result, the total military spending of the Russian Federation in 2016 was 4.93 trillion rubles (5.7% of GDP). It is necessary to say that the appropriation of part of the budget is undisclosed, implying that the money for the military might be concealed there. In 2016, over 70% of expenditure was withheld in the chapter “National Defence”.