Officially, Zapad-2017 war games will involve stopping, isolating and driving out the “extremist groups” that invaded Belarus from the territory of a hypothetical state of Veishnoria. The actual enemy, however, are other two fictitious states: Lubenia and Besbaria. Their characteristics as well as the kind of military actions announced clearly indicate that the war games are about a conflict with NATO and potential breakup of Belarus. 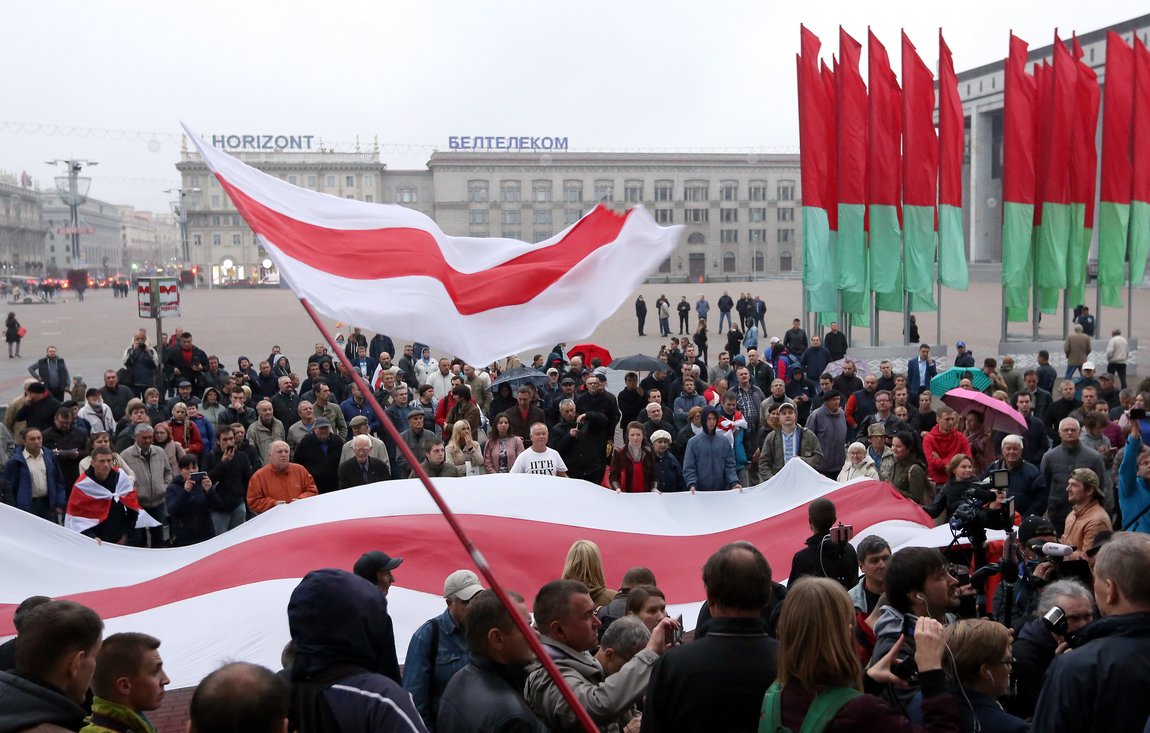 According to the official war games scenario, Belarus will be defended by its Russian ally against aggression of three other countries. These are fictitious states of Veishnoria, Lubenia and Besbaria. Their location is presented on a map. Their borders clearly indicate that the actual enemies are three NATO members, namely Poland, Lithuania and Latvia. The fact that hypothetical borders are not identical with the real ones does change the situation. The state of Lubenia covers northeastern Poland and southwestern Lithuania. Such a simulation shows the significance of the so-called Suwałki corridor for Russians strategists. The corridor runs along the border between Poland and Lithuania, and it is the shortest land connection between Belarus and the Russian Kaliningrad Oblast. Besbaria, in turn, comprises the rest of Lithuania and central Latvia. Here, on the other hand, the borders with Russia are at stake (Lithuania with Kaliningrad Oblast, Latvia with Pskov Oblast).

Most significant, however, is the location of Veishnoria – it is a strip of current Belarusian territory bordering with Lubenia and Besbaria. It in fact plays the role of a buffer zone, separating the hostile territories of two hypothetical states (implicitly NATO) from Belarus. Drawing up the borders of Veishnoria is also meaningful: it suggests that Minsk and Moscow take into account a possibility of separatism emerging in Belarus, as the fictitious state covers northwestern parts of Grodno, Minsk and Vitebsk oblasts, with the largest clusters of Catholics in the country. However, there is more to it – when comparing the map of Veishnoria with the map showing support in 1994 presidential elections, one can see clearly that the potentially hostile regions are those where support for the representative of Belarus national movement, Zenon Pazniak, in the said elections was highest. Thus, it seems that Lukashenko considers these areas as the “soft underbelly” of his regime.

One more explanation emerges, nonetheless. Let’s assume, for example, that the “Ukrainian scenario” for Belarus is being considered in Moscow, with the role of Donbass played by the above-mentioned regions bordering with the NATO countries. Potential internal conflict in Belarus, caused for example by Russian intervention, may give rise to irredentism under nationalist banners (recent protests against Zapad-2017 in Belarus must have been noticed in Moscow). From Russia’s point of view, this is a very frightening scenario, as it would mean that the barrier separating the Kaliningrad enclave from the Union State becomes bigger. Probably such an option is also taken into account by the organizers of Zapad-2017 war games.