US administration responds to the expectations of its allies related to big joint military drills between Russia and Belarus, to take place in September. Lithuania, Latvia and Estonia expect provocations and warn of a possibility that large Russian troops will be moved to the west. The United States respond to such fears, as the chief of Pentagon confirmed during his visit in Vilnius. 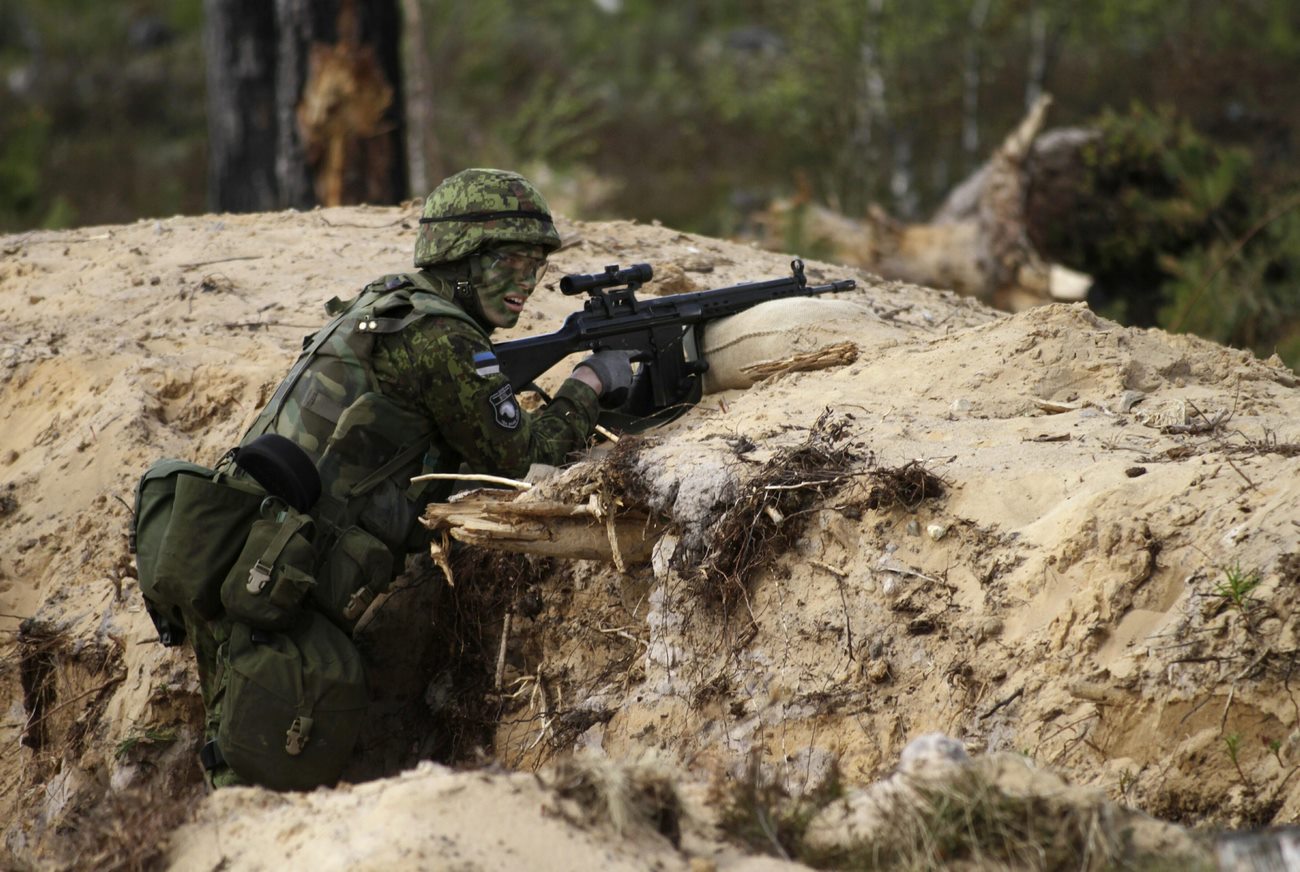 On May 10, at a joint press conference with Lithuanian President, US Defense Secretary John Mattis stated that any buildup of Russian combat power close to the Baltic states destabilizes the situation in the region. He also assured that Washington would do everything to increase the feeling of security of its allies. Presumably the deployment of a Patriot missile battery in the region is one of such actions. Officially, this is connected with NATO military exercise to be held this summer under the operation codenamed Tobruk Legacy. Patriots would be withdrawn after the NATO exercise, when the Zapad 2017 military drills begin in the neighboring Russia and Belarus. It cannot be ruled out, nevertheless, that if any worrying signs appear, Patriots will remain in the Baltic states a little longer. Lithuanian President Dalia Grybauskaite said in February that Baltic states would request the US and NATO to take additional steps to strengthen security in the region in view of the Zapad 2017 exercise. Currently, several small US and other allied subdivisions are stationed on the territory of Lithuania, Latvia and Estonia. International NATO battalions are also being created – one in each of the Baltic States.

Russia hasn’t stated officially how many soldiers and how much equipment it intends to employ during the Zapad 2017 exercise. The scenario remains unknown too. However, Defense Minister Sergei Shoigu said that the scenario for the Zapad 2017 exercises would “take into account the situation linked to increased NATO activity along the borders of the Federal State”. In late April, Estonian Defense Minister Margus Tsahnka warned that Zapad 2017 may be used by Moscow as a pretext to deploy its soldiers in Belarus permanently. This is suggested by the the information obtained by Estonian and other NATO states services. When the dispute between Belarus and Russia over economic matters got fiercer at the beginning of this year, rumors went round that Moscow may use Zapad 2017 to stage a coup against Alexander Lukashenko.

On the day when Mattis visited Vilnius it was announced that Lithuania’s Border Guard Service has signed a contract to build a protective fence on the border of Kaliningrad oblast, a Russian enclave on the Baltic coast, between Poland and Lithuania. Lithuanian government is trying to seal the border, fearing provocation and the so called little green men getting into its territory as well as other methods of hybrid warfare. Surveillance systems are already operating on the water section of Lithuanian border (109 km along the Neman River). The planned 2-meter high fence is to be constructed along the land border of Lithuania, starting from the tri-border crossing between Lithuania, Russia and Poland (Vištytis), and further in the regions of Šakiai and Vilkaviškis. The structure is to be ready by 20 December 2017.