Air is Getting Crowded before Zapad

As the anxiously expected military exercise Zapad 2017, to be held jointly by Russia and Belarus, is getting closer, tension in the Baltic Sea region is mounting. In the first five days of August, after two weeks of relative peace, NATO fighter jets intercepted Russian military aircrafts approaching the airspace of the Baltic states as many as eight times. Most of the total of eighteen identified Russian aircrafts were flying with their transponders turned off and did not react to the attempts to establish contact. 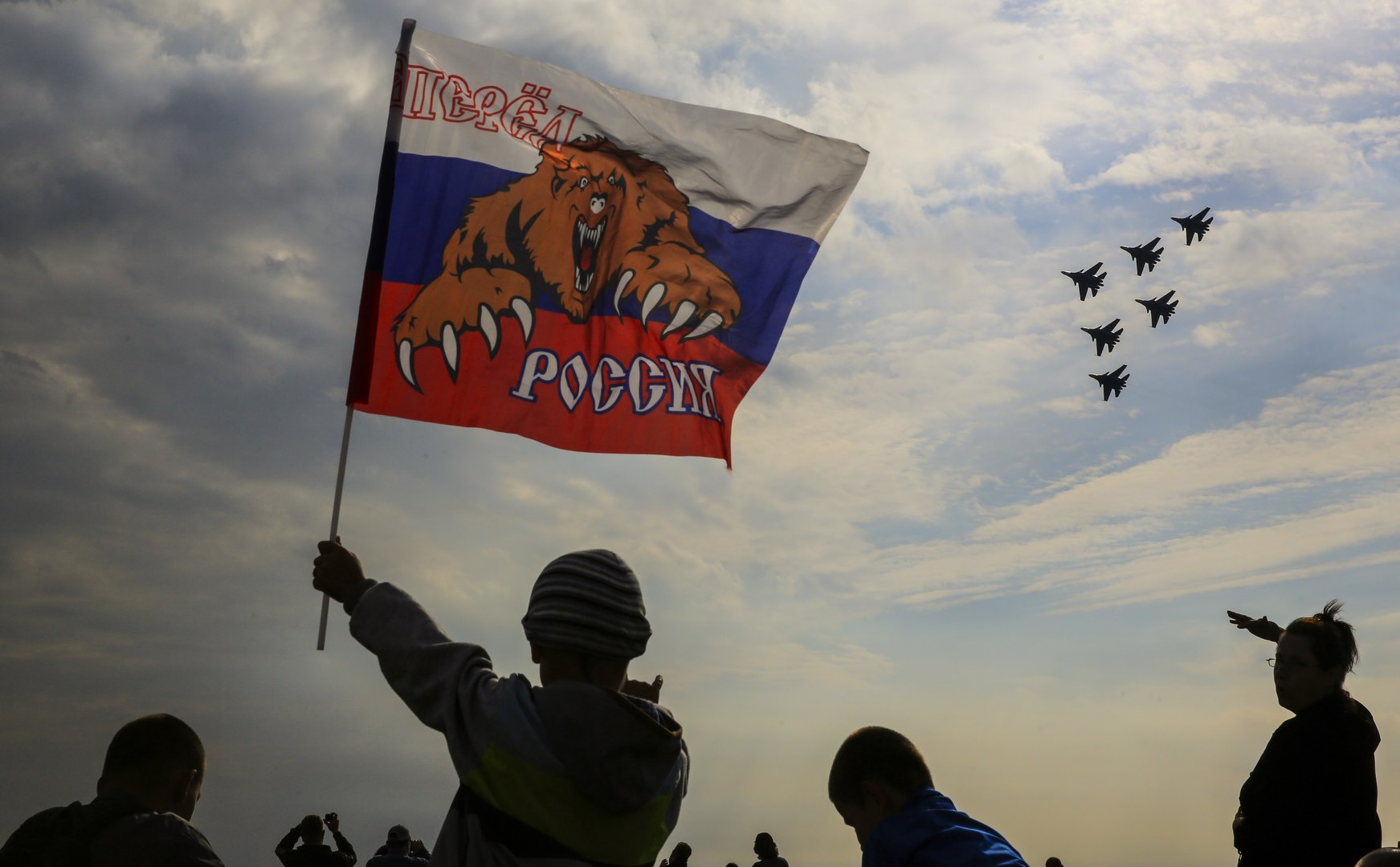 The airspace over Lithuania, Latvia and Estonia, which do not have their own air force, is currently controlled by aircrafts of allied airborne forces of Poland and Spain, assigned to Baltic Air Policing mission. Polish F-16 fighter jets are stationed in Šiauliai (Lithuania) and Spanish F-18 – in Amari (Estonia). The mid-air encounters with Russian aircrafts occurred over the Baltic sea waters. August 1 was the most intensive day for the crews stationed in Šiauliai and Amari. To start with, NATO jest fighters scrambled to intercept a transport plane An-24 flying from Kaliningrad with its transponder and radio connection turned off, unlike the two MiG36 jets that appeared in the vicinity. Later on the same day two NATO planes scrambled to intercept six Russian aircrafts (Su-33 and Su-27) flying over the Baltic with transponders turned off, with no radio contact and without sharing flight plans. Russian patrol aircrafts intercepted in the days that followed, namely two Tu-142 and two Il-38 aircrafts (intercepted on August 2) as well as two Il-38 (intercepted on August 3), behaved in the same manner. One more incident of this kind happened on August 5, involving one An-26 transport aircraft.

The data provided by NATO and by Lithuanian Defense Ministry indicate that the activity of Russian airborne forces over the Baltic has increased lately. The growing number of combat aircrafts is noticeable as well as the fact that the greatest number of interceptions have taken place close to Lithuanian borders and the Kaliningrad Oblast – a clear indication that this activity is connected with the approaching Zapad-2017 military exercise, to take place, i.a., in this area. A still larger increase of Russian activity in the air is to be expected in the coming weeks, and possibly more extreme provocations targeting NATO forces.