The National University of Political Studies and Public Administration (SNSPA) organized, between 28 – 30 September 2017, the second edition of the Bucharest Security Conference (BSC). 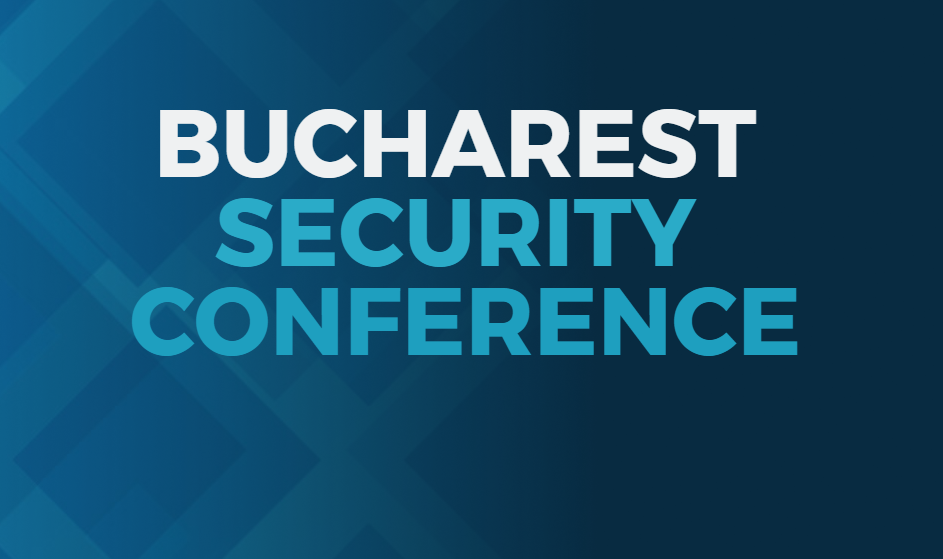 This international conference designed to address the most recent security developments and evolving threats on the Euro-Atlantic frontier and the necessary decisions to respond to them. Their assessment is that in this region the security environment changes dramatically. SNSPA intend to continue close cooperation with NATO, based on their strong tradition of working with NATO Headquarters and the NATO Defence College. 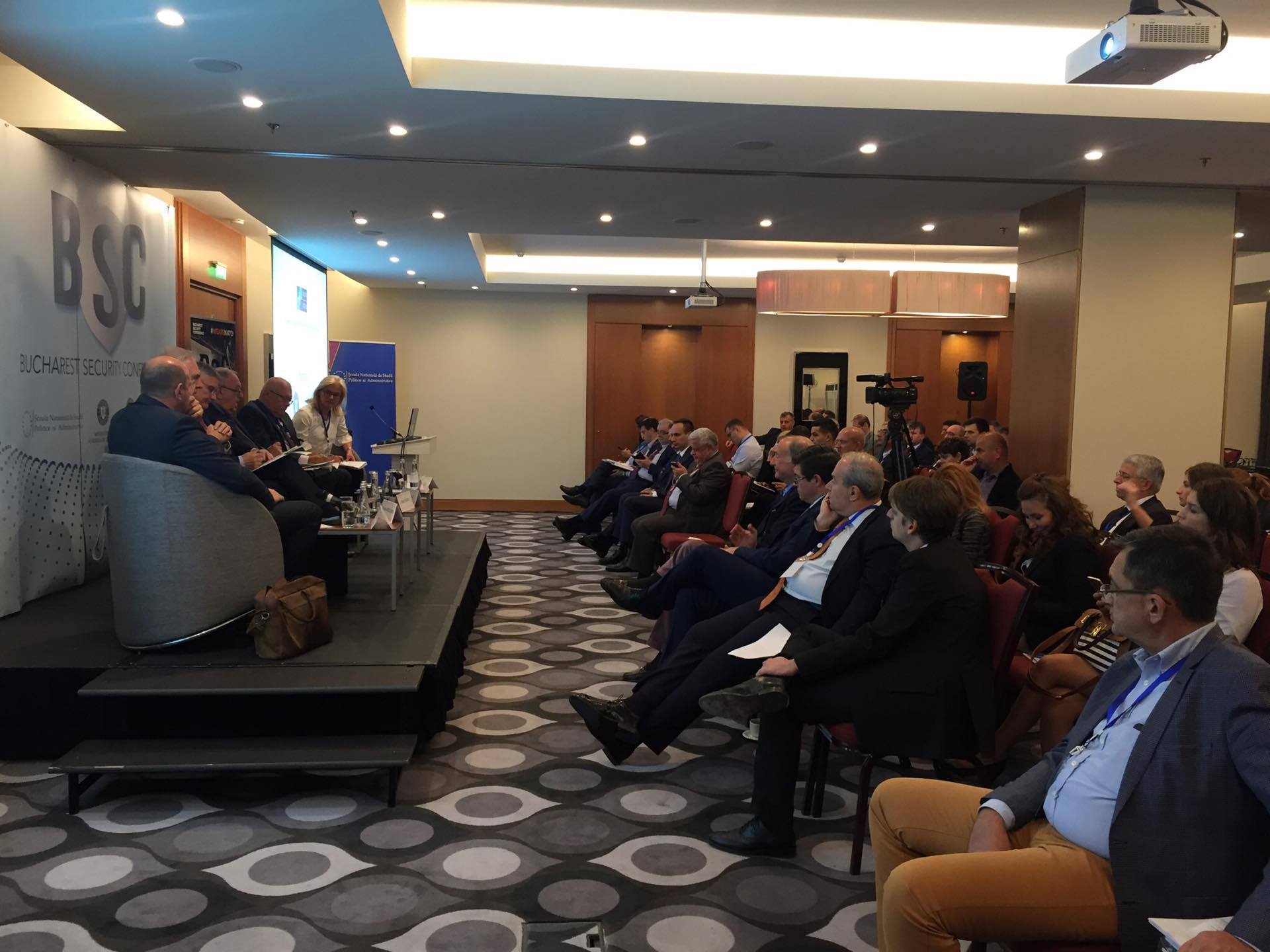 Among the BSC speakers were:

Mugur Isărescu – Governor of the National Bank of Romania,

Przemysław Żurawski vel Grajewski – Representative of the Minister of Foreign Affairs of Poland,

Iulian Chifu – Chairman of the Center for Conflict Prevention and Early Warning, Romania.