The Warsaw Institute Foundation as a partner of Congress 590

The Warsaw Institute Foundation became a partner of Congress 590, which will take place on 16 and 17 November 2017 in Rzeszow. Congress 590 is one of the most important business forums devoted to the promotion of the Polish economy. 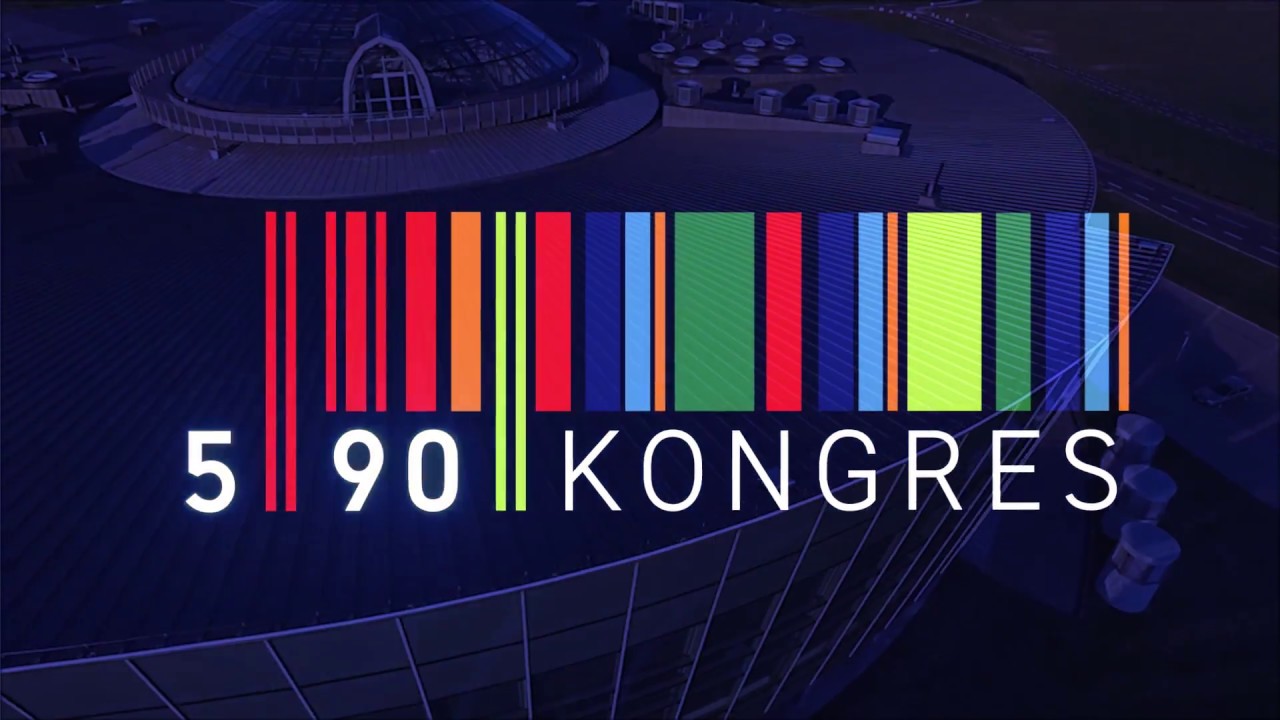 Packages which will be distributed during the conference contain third issue of The Warsaw Institute Review – Special Edition: Disinformation, which includes a report on organized and planned disinformation in Central and Eastern Europe, with particular focus on Visegrád Group (V4) countries, Ukraine and the Baltic states.

The report includes the following parts:

The event got its name from the prefix of the bar code, which is placed on goods produced or distributed by Polish companies. Congress 590 is held under the patronage of the President of the Republic of Poland Andrzej Duda and is the most important economic event in Poland this year, which gathers leading representatives of domestic and foreign business, science, politics and public administration. The aim of this event is to create a common space for the cooperation of those entities which may have a real impact on the development of the Polish economy.

Congress 590 is aimed at representatives of small, medium and large enterprises. Participants of the forum will have the opportunity to meet specialists in areas such as business, science, politics and legislation and share their views on various matters.

You are welcome to participate in Congress 590.