The S-400 Hits the Southern Flank of NATO

The agreement on the purchase of the S-400 system is yet another sign for better relations between Russia and Turkey. Once issues of Syria and energy sector were discussed, now it is time to mention the question of defence. The situation may be troublesome for NATO since the Turkish army is the second largest one of the Alliance (after the American one). For the Kremlin, such close relations with Ankara mean stronger position in the Middle East and constitute another step towards a union between Iran, Iraq, Syria, Turkey and Lebanon; the union distanced to the Western countries. 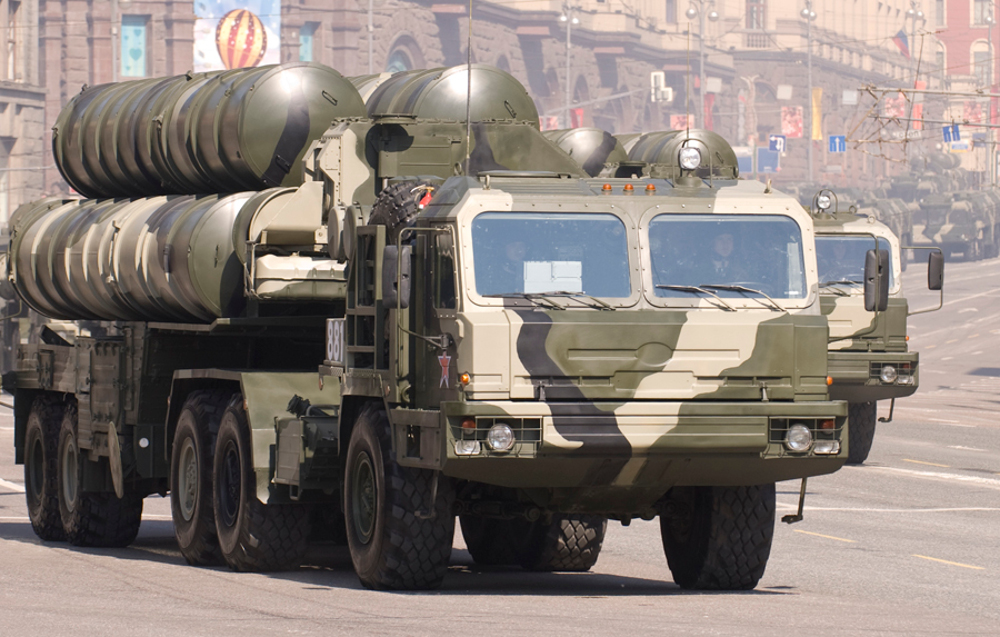 Turkey and Russia have signed the agreement on the purchase of two S-400 mobile missile batteries by Ankara for 2.5 billion dollars. S-400 constitutes an anti-aircraft missile system of the fourth generation and the most modern one owned by the Russian army (currently, S-500 systems are being under construction). It is capable of detecting, tracking and destroying aircrafts, drones and missiles, including guided and ballistic ones. Currently, no NATO country has such a system at its disposal. Russian-made (and, more precisely, Soviet-made) equipment and armament have been used by the armies of almost all the countries of the former Warsaw Pact. Moreover, also Greece has an older S-300 air defence system. According to NATO, its members make decisions to buy weapons on their own. But still there is a question of its operational compatibility with another systems of the Alliance. Meanwhile, the S-400 is unlikely to be incorporated into NATO anti-aircraft defence mechanisms. So why did Ankara choose the weapon which is not used by NATO countries? Four years ago, Ankara launched a discussion with China on a possible purchase of FD-2000 anti-aircraft systems. However, Ankara decided to withdraw from the agreement on 3.4 billion dollars at the end of 2015. Interestingly enough, Moscow installed the S-400 system in Latakia, a city nearby the Syrian-Turkish border, the same month when a Russian plane was shot down by the Turks. As a result, Moscow made it impossible for Turkish aircrafts to fly in the airspace above northern Syria.

The agreement on the S-400 means that the Erdogan-ruled state moves away from the West and approaches the Eurasian camp represented by Russia, Iran and China. Relations between Turkey and the EU have deteriorated for a long time but nowadays the former seems to be at war with Germany or the Netherlands. It would not be such a problem for NATO if Turkey were in good relations with the United States. However, the situation has been getting worse over the last year. Erdogan does not seem to be in favour of the American support for the Kurdish militia YPG that successfully fights against the Islamic State in northern Syria. Ankara is irritated by the American refusal to extradite Fethullah Gulen. In the light of such a situation, the agreement with Moscow will not be helpful since Joseph Dunford, chairman of the Joint Chiefs of Staff of the US Army, said that the purchase of the S-400 from Russia would be “a problem” for Washington.

Since mid-2016, that is the time when Turkey and Russia ended the sharp conflict triggered by the shoot down of Russian aircraft in 2015, relations between Moscow and Ankara have been improving slowly but steadily. Gazprom have returned to the Turkish Stream pipeline project, and Russia withdrew most of the economic sanctions. Importantly, both countries cooperate in Syria. In December 2016, Turkey agreed to create a trio with Russia and Iran whose aim would be to be in favour of so-called de-escalation zones in Syria. After the USA and Germany withdrew Patriot batteries, only Spain and Italy have such weapons in Turkey. Replacing the NATO Patriots with the Russian S-400 will be a positive sign for Iran and it will improve relations between Ankara and Tehran, which may appear satisfactory for Moscow.