Russia’s relations with Central and Eastern European, as well as Balkan countries are looking increasingly gloomy. The list of countries Russia is in conflict with continues to grow. Crises on the Russia-Montenegro and Russia-Moldova lines are also deepening. This is evidence that not only is the Kremlin’s foreign policy turning more hawkish, but also that even small countries, which for years had been tolerating Russia’s power-based politics, including provocations and interference in other countries’ internal affairs, are increasingly determined to react. 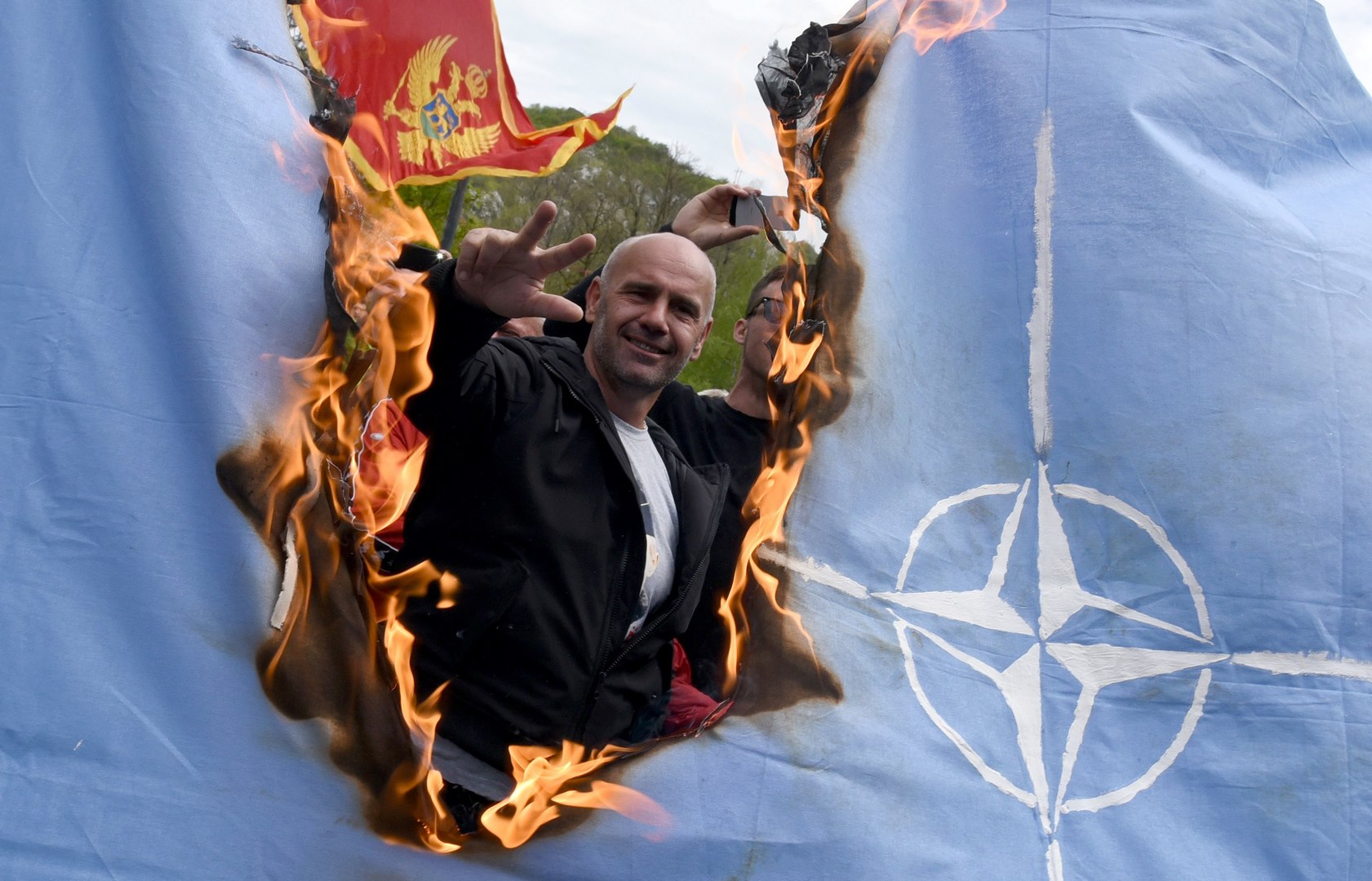 On 31 May, Montenegro PM, Duško Marković, revealed that the Kremlin has a secret list of Montenegro officials who are banned from entering Russia due to their country’s involvement in Western sanctions imposed on Moscow in response to the annexation of Crimea. Before that, the foreign ministry summoned Russia’s ambassador to Podgorica after an MP from Montenegro’s ruling Democratic Socialists Party (DPS) had been detained at the Moscow airport. In his speech in parliament, Marković used unusually strong words about Russia: “Never before have I witnessed destruction and primitivism of such a level. This shows the nature of the regime”.

In an effort to discredit Montenegro on the eve of the NATO summit in Brussels, at which leaders of the Balkan country appeared as new members of the Alliance for the first time (albeit formal accession is scheduled for June), provocateurs called the president and prime minister of Montenegro claiming to be, respectively, the president and prime minister of Ukraine. The Montenegrins fell for the hoax and the recordings (even though they contained nothing to discredit them) were released by Russian media. The “black list” or various kinds of provocations are designed to impair the image of the new NATO member. Moscow may have failed to block Montenegro’s accession to the Alliance, but now maximises efforts to weaken its position and arouse distrust of its allies.

Moscow’s relations with two other countries also remain very tense. On 31 May, Russia’s foreign ministry communicated that two Moldovan diplomats are considered unwelcome in the territory of the Russian Federation. They were given 72 hours to leave. The day before, Chisinau said that it expelled five Russian diplomats. Also on 31 May, Russia’s foreign ministry announced its decision to expel two Estonian diplomats. The employees of the Consulate General in St. Petersburg must leave Russia within five days. This was Moscow’s response to Estonia’s 26 May decision to expel two Russian consuls from the Narva consulate.