A conflict between the government of Moldova and Russia has been growing for months. Expelling as many as five diplomats from the Russian embassy in Chisinau means that the conflict is getting fiercer. Its internal dimension is also significant: competition between Moldova’s West-leaning government and its pro-Russian president. 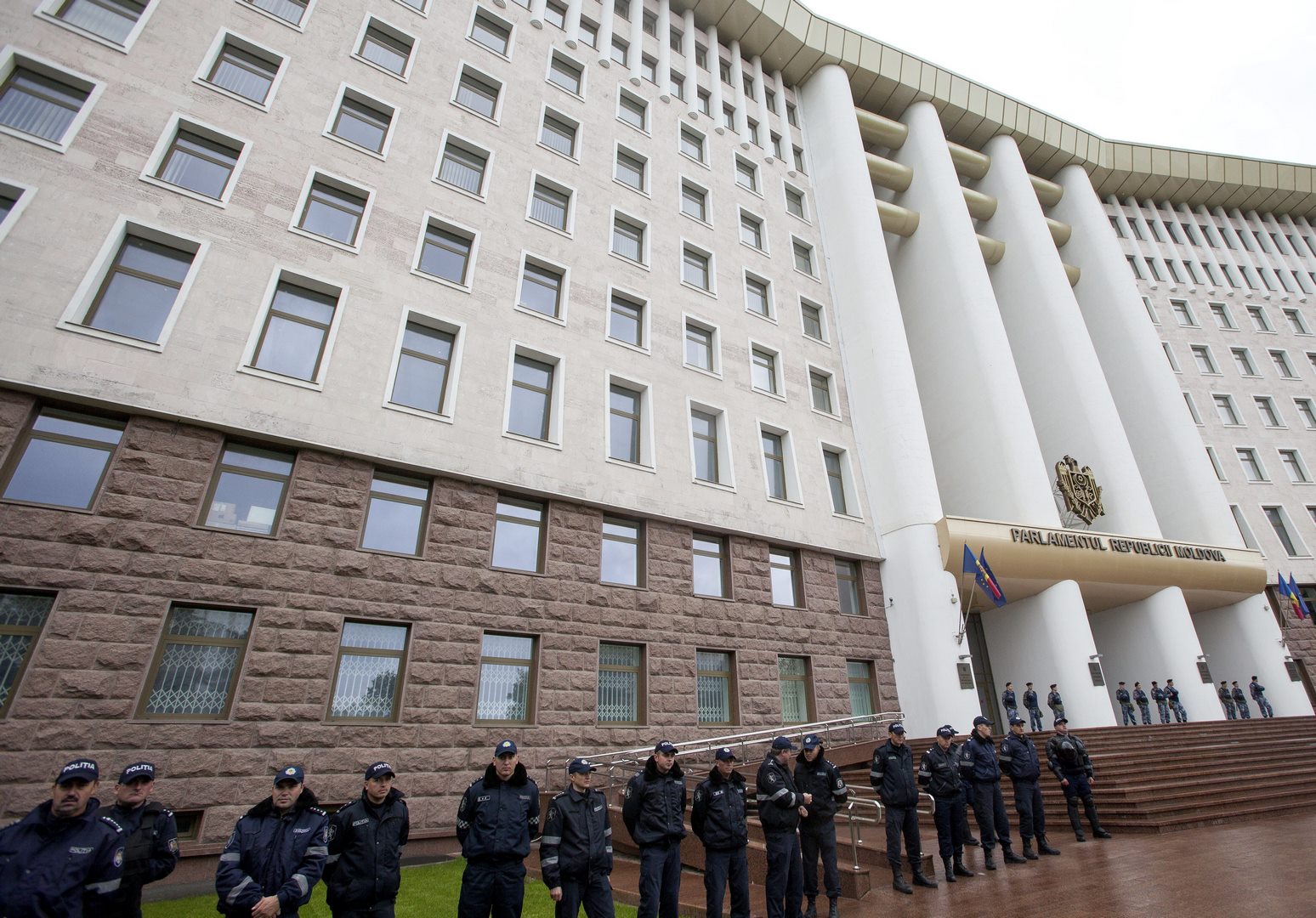 The ambassador of the Russian Federation in Chisinau, Farit Mukhametshin informed on May 29 that five Russian embassy employees were declared “undesirable persons”. The five were given 24 hours to leave the country. That was what the ambassador said; in fact they were to leave Moldova in 72 hours. On the very same day, Russian deputy foreign minister Grigory Karasin promised a “tough” response to Moldova’s move, calling it “a rude provocation, a blow at those forces in Moldova led by President Igor Dodon, who are really calling for normalizing and invigorating the bilateral relationship with Russia”.

The expulsion of Russian diplomats may be linked to the accusations against a former Moldovan MP Yury Bolbochan, who had allegedly passed state secrets to the military attaché of the Russian Federation. Yury Bolbochan was arrested on March 19 and charged with treason. A video had been published of his meeting with Russian military attaché Alexander Grudin. When Bolbochan‘s house was searched, they found 23 thousand US dollars and a mobile phone used by him exclusively for contacting Grudin. Relations between Moldova and Russia have been constantly deteriorating since last fall, when Igor Dodon was elected president. Moscow started to support that politician, thus forcing the government and the parliament to take a more pro-Western stance. In early March, the head of Moldavian parliament Andrian Candu and prime minister Pavel Filip announced that all the official visits to Russia were cancelled. In the preceding months, several Moldavian officials and MPs had been detained on the Russian territory and questioned. Chisinau sent a note about it to Moscow, but to no avail.

Dodon criticizes all the anti-Moscow actions that the government undertakes. In Chisinau, the conflict between the government, the parliament and the president is growing. The alternative for the current corrupt government, with an oligarch Vlad Plahotniuc de facto holding absolute power in the country, is an anti-western and thus pro-Russian government. It is therefore not surprising that western embassies in Chisinau have decided that it makes no sense at the moment to abandon the present government of Moldova, since after the elections not much would change in the style of rule anyway, and Moldova instead of maintaining its pro-European course would fall back into the grip of Russia.