One of chief suspects in the attempted coup d’etat in Montenegro, a Serbian nationalist Aleksandar Sindjelic, admitted that he had been recruited by Eduard Shishmakov, an agent for GRU military intelligence. Sindjelic allegedly testified that Shishmakov had organized a group of some five hundred people who were supposed to stage a coup d’etat on the election day (16 October 2016) and to seize and kill Prime Minister Milo Djukanovic. 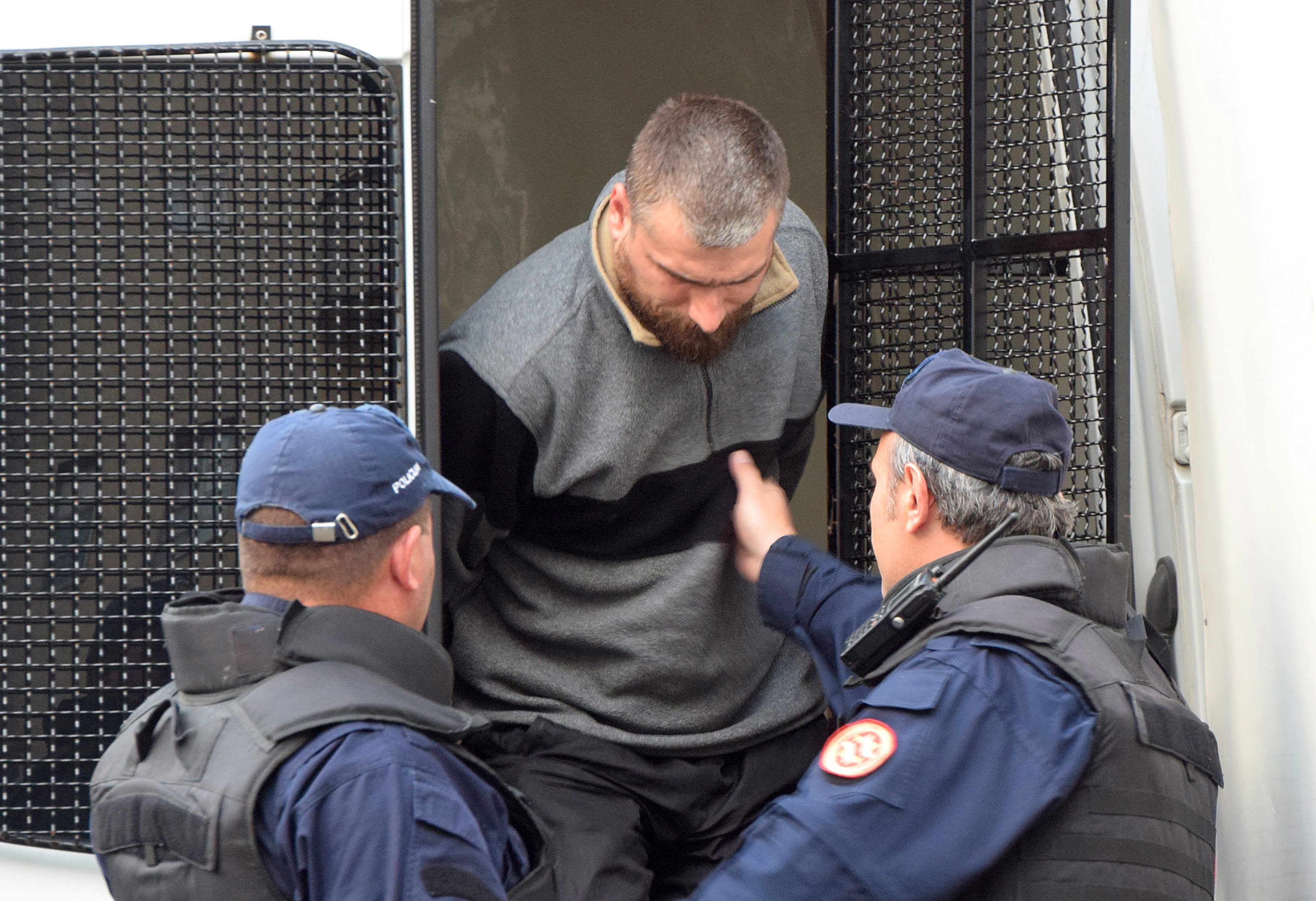 In the previous year, Sindjelic had visited Moscow on numerous occasions. There he met secretly with Shishmakov to receive instructions how to organize the logistics of the putsch and also to buy weapons and other provisions. Sindjelic had been given a considerable sum of money for this task. He also testified that during one of his visits to Moscow he was subject to a polygraph test, in one of GRU buildings.

Attorneys representing other suspects in the case reject testimony given by Sindjelic, who is one of five Serbs arrested by local services and surrendered to Montenegro. In total, several dozen of people, Serbs and Montenegrins, have been detained in this case. Effective actions of Montenegrin and Serbian intelligence, supported by some western countries, prevented the coup attempt on the election day. Most of the plotters had been arrested day before the elections.

Using the elections in fall of 2016, Moscow attempted to overthrow the Montenegrin leader, Milo Djukanovic, and to block Montenegro’s access to NATO. The coup d’etat was to be mounted by Serbian and Russian nationalists, masterminded by GRU. According to a Montenegrin prosecutor, the plot was led by Eduard Shishmakov, a GRU officer. Shishmakov used to hold the post of Russian military attaché in Warsaw, and in 2014 he was declared as persona non grata. Accused of espionage, he was expelled from Poland.

In 2006, when Montenegro declared independence, Russia did not object, even though this move weakened Serbia, traditionally the ally of Moscow in the Balkans. Also the pro-western aspirations of Milo Djukanovic, who at the time already talked about Montenegro joining the EU and NATO, raised no problems. At the time Montenegro opened its doors for Russian investment and bilateral relations were very good. The pro-western direction pursued by Podgorica became an object of Moscow’s criticism only when the war with Ukraine broke out and the relations of Russia with the West deteriorated. The march of Montenegro towards the West was to be finally stopped by the putsch in mid October – the putsch failed, and the relations between Djukanovic and Russia worsened even further.