Russia’s Minister of Foreign Affairs has claimed that Ukraine and the Baltic States continued to discriminate against his compatriots. He also added that the latter could always count on the help and support of their historic homeland. 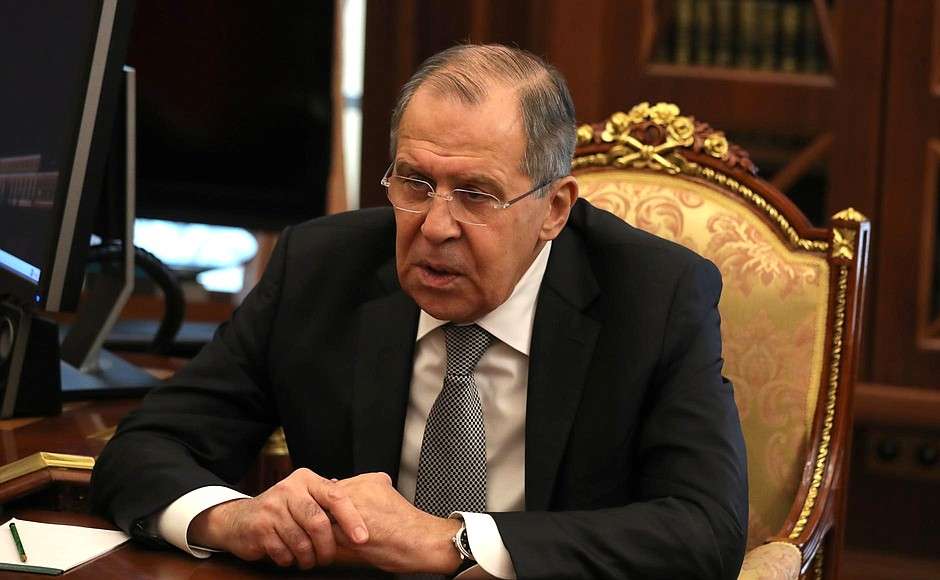 As he said, “there are some attempts to slander the actions of my compatriots as well as to make some divisions between them and to isolate them from the country”. On 31 October, during an inauguration of the conference “A Century of Russian Revolution. Unity for the Future”, Lavrov also added that the Russian diaspora was constantly discriminated in some countries, mostly in Ukraine and in the Baltic States. The world conference is taking place from October 31 to November 1; it is attended by about 160 Russians from over 90 countries, including heads of social organizations and representatives of the Russian diaspora.
Repeated by the Russian media, Lavrov’s words contribute to the consolidation of a negative image of Ukraine and the Baltic States among the Russian citizens and diaspora. According to the polls conducted in June 2017, only 26% of Russians present a positive attitude to Ukraine whereas 59% of the population show disapproval of their neighbours. In January 2014, only 26% of the Russian population had a negative attitude to Ukraine. It should also be stressed that the defence of the allegedly threatened rights of Russian-speaking people constitutes a permanent element of Russia’s policy in the region, including their possible intervention in the internal affairs of other countries.