The Russian monopolist hit records in gas sales on the so-called “far abroad” markets (this term is used in Gazprom nomenclature for Turkey and the EU, except for the three Baltic states). Yet this doesn’t at all translate into profits, which are falling as Russians are forced to sell their “blue fuel” on increasingly less favorable terms. 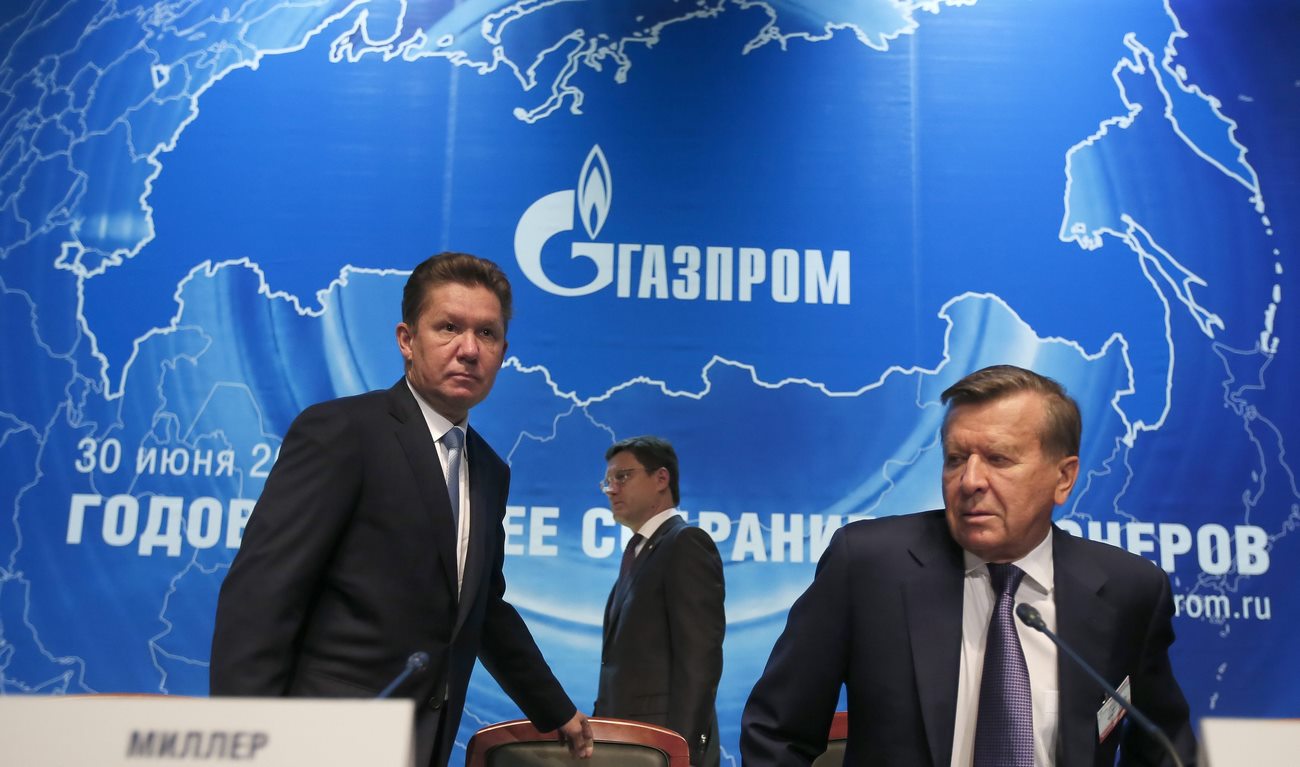 In mid April Russia proudly published its gas export results. They show that from early January to April 15, Russian exports of “blue fuel” amounted to 58.5 billion m3. This is an almost 15% increase, compared to analogous period last year. It’s noteworthy that Russians gained most on the markets of countries interested in Nord Stream 2, namely Germany (who purchased 18.6% more gas than last year) and Austria (increase of as much as 68.5%). In early March, president of Gazprom Alexei Miller stated that sales of gas to the so called far abroad countries may grow by not less than 16% whereas sales value may reach 35 billion dollars. Yet the increased sales don’t translate into any increase in profits.

This is demonstrated by the information provided two weeks later by the Russian ministry of finance, which announced that due to lower revenues from sales of oil and gas it would be necessary to cut fund allocation for foreign currency purchases in May and early June. Moscow is selling more gas but it is making less money out of it. In April, the real export volume of oil and gas products was smaller than planned. Lower revenues resulted not only from the worse sales conditions but also from the repayment of overcharged duties, the ministry of finance clarified. However, the poor results have been caused by the former. It’s turned out that Gazprom’s net profit in this year’s first quarter amounted to 107.64 billion rubles, which means a decrease of as much as 42%, compared to analogous period last year, when the Russian company recorded profit of 187.21 billion rubles. It isn’t therefore surprising that Gazprom lacks funds to carry out its flagship projects, notably Nord Stream 2. However, western companies that are partners in the project are ready to lend a helping hand (a bridging loan), which nevertheless makes Moscow increasingly dependable on the goodwill of the West.