Recent performance figures of the gas giant, both the official ones and those computed by market analysts, point to a durable financial slump of the company. Not only has Gazprom failed to attain any real profit in the whole of 2016, but also the first quarter of this year did not hint at a reversal of this negative trend. 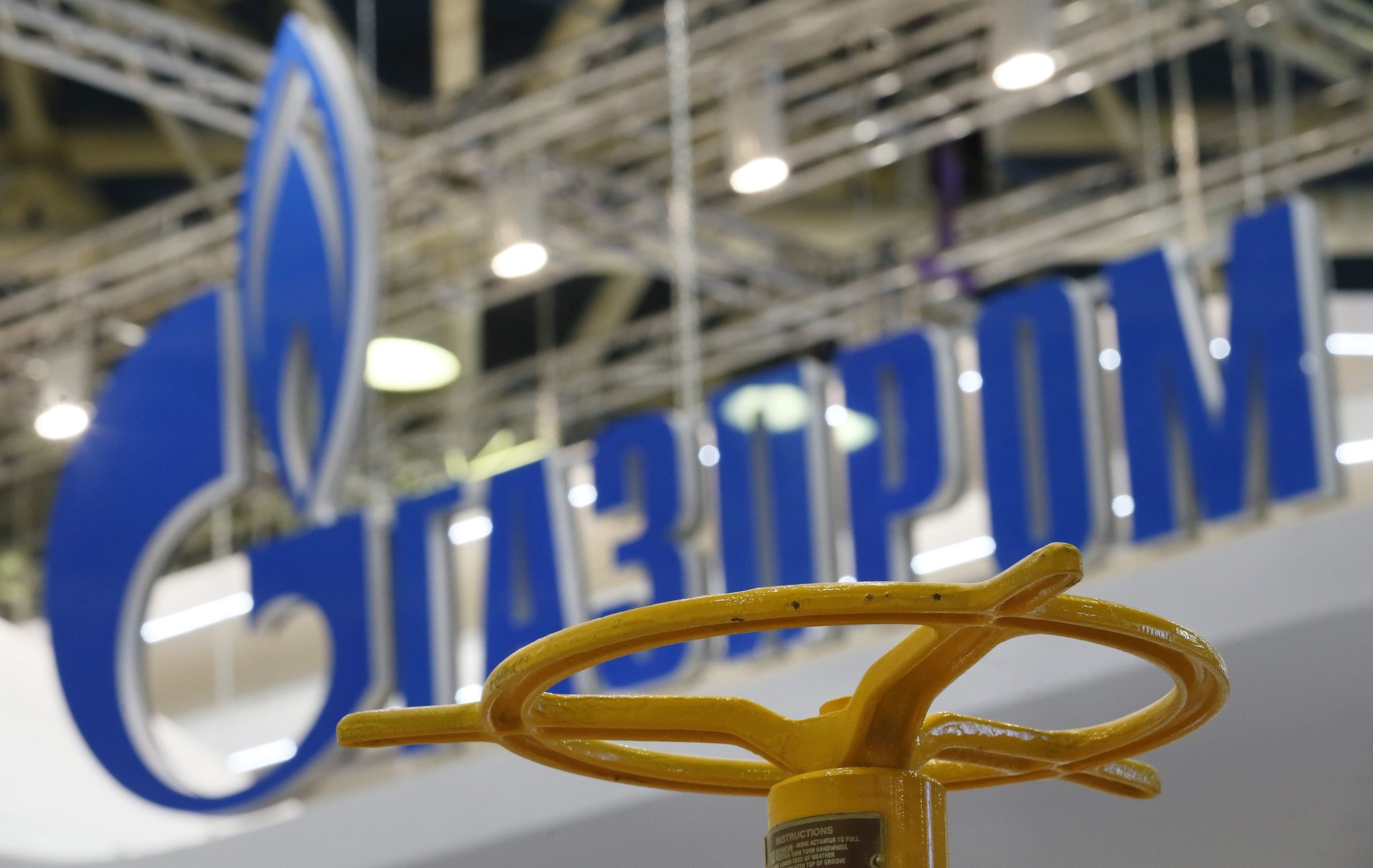 The financial standing of Gazprom keeps deteriorating. This is down to several factors: declining gas prices, extraction at record lows and losses which keep growing despite the savings programmes approved on annual basis. In 2016, Gazprom’s financial reserves decreased from 1.359 trillion roubles to 896 billion roubles. Net profit in the first quarter of 2017 was 107.64 billion roubles, meaning a drop by as much as 43 per cent versus the same period last year (when profit equalled 187.21 billion roubles).

The poor financial condition of Gazprom is confirmed by the matter of dividends. In late April, prime minister Dmitri Medvedev instructed companies with at least 50 per cent government ownership to allocate not less than 50 per cent of 2016 profit to dividend. The respective directive was issued on 24 April. But Gazprom avoided such a hefty charge and will pay only 20 per cent. That is even less than Rosnieft which formally is not even a government company. It became clear that Gazprom will not pay 50 per cent when president Vladimir Putin said that the decision on dividend from the gas concern will reflect the real financial revenues of the company rather than results computed in line with international financial accounting standards. Noting that the company has profits “on paper”, Putin admitted what experts have already been suggesting: almost half of the reported profit of Gazprom for 2016 was virtual. This is because the company calculated its profits taking into consideration the fact that its currency debt (38.3 billion US dollars at year-end) decreased when translated into roubles. The currency exchange difference amounted to 456 billion roubles. When left out of the equation, the clear profit of Gazprom would fall by as much as 37 per cent.

While Gazprom managed to do fairly well on the domestic market, also by raising prices for customers, internationally it fared poorly. The currency income from international sales decreased by one fourth to the level of 31.2 billion US dollars, meaning worst performance since 2005. In addition, gas extraction could not be increased. It amounted to 420.1 million cubic metres, i.e. almost at previous year’s level which had already been the worst result in history. Over the last eight years, the company spent 320 billion US dollars on investments. These included mainly costly gas pipelines and projects that were high-risk but had geopolitical significance. For years, companies owned by friends of Mr. Putin have been the main beneficiaries of awarded contracts. Drainage of Gazprom’s resources is one of the main sources of income for such businessmen as the Rotenberg brothers, Kovalchuk, or Timchenko. While the wealth of the president’s people continues to grow year by year, production capabilities and pipeline throughput already exceed actual production and exports by 50-60 per cent.