Information that Gazprom has monopolized the OPAL pipeline as well as the declaration of two German companies that they will participate in the Nord Stream 2 despite the recent US sanctions have overshadowed reports that are negative for the Russian monopolist. Firstly, its poor financial results in the second quarter of 2017. Secondly, the growing Ukrainian claims before a Stockholm arbitration tribunal. 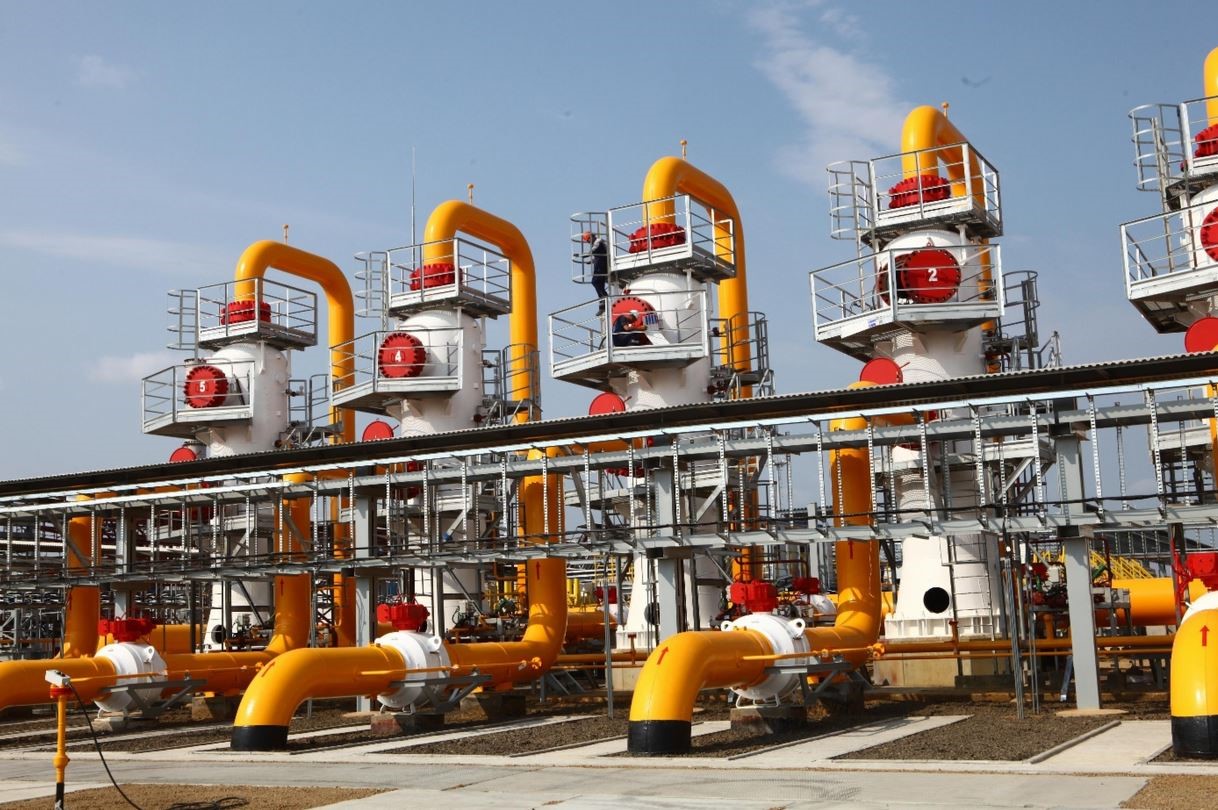 In the first quarter of 2017 Gazprom’s net profit shrank to mere 290 USD million. This was a sharp year-to-year decrease – in the first half of 2016 net earnings of the monopolist equalled USD 3.24 billion. Although in the first quarter of 2017 Gazprom still recorded a profit, thanks to the winter season, between April and June 2017 it suffered a loss. This had an impact on the overall value of Gazprom – its net asset value fell by USD 4.68 billion in the second quarter. According to analysts of the Interfax agency, the mediocre results in the first six months of 2017 were due to the weakened ruble against the euro and to the revaluation of fixed assets performed by the company.

In a long-term perspective, also other factors, which can hardly be called purely economic, may negatively affect Gazprom’s financial condition. According to the analysts of Moody’s rating agency, the bill introducing additional sanctions against Russia, signed by US President Donald Trump, will adversely impact Gazprom’s creditworthiness. Currently the long-term corporate rating of Gazprom Group companies is set at Ba1 with stable outlook. Moody’s has said that the new sanctions weaken Gazprom’s bargaining position in its negotiations with the Ukraine on gas transit tariffs. What’s more, Naftogaz intends to increase its claims against Gazprom by USD 5 billion, to USD 18 billion. The case is pending in an arbitration tribunal in Stockholm. According to the previous judgement, Gazprom should receive ca USD 1.7 billion from the Ukrainians. The proceedings, however, has not ended yet, and the Ukrainians interpreted the verdict as their tactical victory. The case has been going on since 2014, and the dispute concerns a gas contract signed when Prime Minister Yulia Tymoshenko led the country.