Saipem is to take part in the construction of Nord Stream 2. The Italian company has announced that it has been awarded a contract to build the last section of the pipeline connecting Russia and Germany under the Baltic Sea. This means that Saipem will go back to cooperation with Russia after a period of strained relationship between the two caused by Russians’ withdrawal from the South Stream project. Interestingly, litigation over the South Stream between Saipem and Russians is pending before international arbitration. 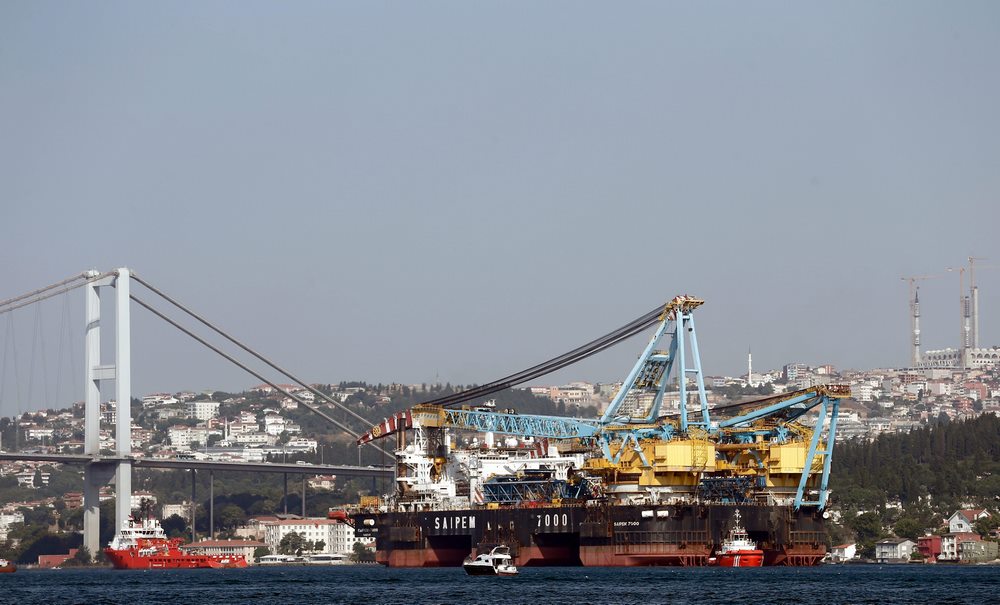 According to an announcement of Saipem, the company will build the last section of Nord Stream 2, to Greifswald in Germany. As a matter of fact, Saipem also played the leading role in the construction of two first strings of the pipeline (Nord Stream). The experience of Saipem and its capabilities to build gas pipelines in harsh conditions (off-shore construction works) make the company a very valuable partner for the Russians. It cannot be excluded that the decision of Nord Stream 2 AG consortium will contribute to an amicable settlement of the conflict over the South Stream and the parties will go back to mutually beneficial cooperation.

Before the conflict, Saipem was a partner of Gazprom in many strategic projects. In1999-2003, it participated in the construction of Blue Stream, a major trans-Black Sea gas pipeline between Russia and Turkey. In 2003-2009, it took part in building the gas pipeline that connected gas fields in Sakhalin with the LNG terminal. The Italians also designed in detail and laid the major Nord Stream gas pipeline (2011-2012).

Saipem also led the consortium implementing the LNG terminal project in Świnoujście – the first project significantly diversifying gas supplies to Poland. However, the construction of this terminal, strategic for Poland, was substantially delayed, which weakened the position of Poland against its Russian supplier. A report of Polish Supreme Audit Office (NIK) on construction of the LNG terminal revealed that Saipem acted unfairly towards Polish contracting entities, in order to negotiate better financial terms for itself.

The major shareholder of Saipem is Eni, an Italian oil and gas company which for years has been engaged in projects commissioned by Russian customers. The cooperation between Eni and Moscow goes back to 1969, when the first contract was signed for gas supplies from the USRR to Italy. In 2013, Eni was one of the biggest western buyers of gas from Gazprom. It was involved in the South Stream project. It also holds stake in some extraction companies operating in Russia.