The information that Gazprom has signed a contract to purchase gas from Uzbekistan has given rise to much speculation, ranging from the claim that Russians are going to seize the raw material that could be purchased by European customers to the assertion that Russia has embarked on expansion on the gas market of Central Asia. 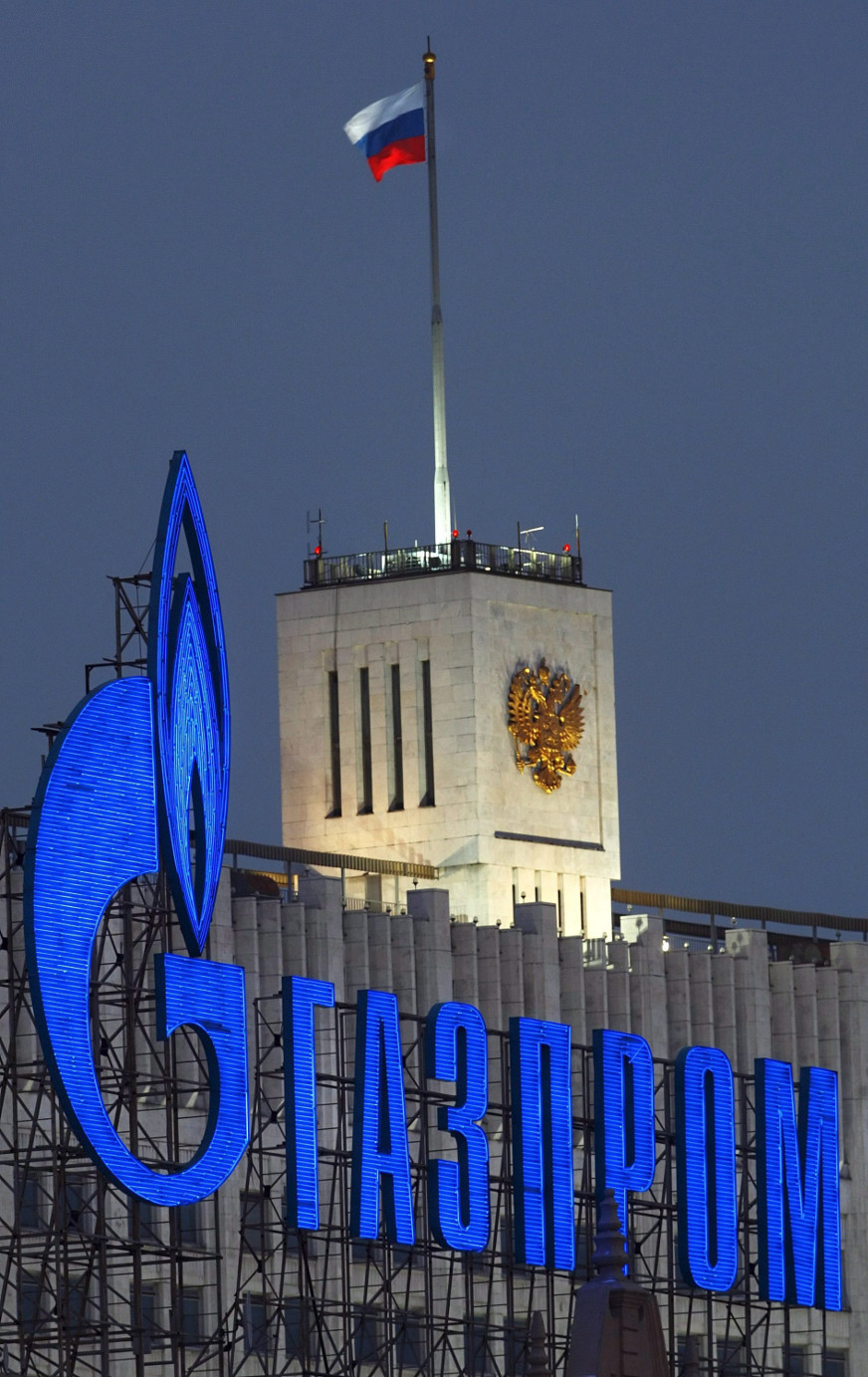 In reality, however, the contract concluded on April 5 proves something very different, namely that Gazprom is withdrawing from the Central Asian market (recently Gazprom has reiterated that it has no intention of resuming gas supplies from Turkmenistan). This is evidenced, first of all, by the contract duration: five years (such contracts would usually be signed for tens of years). Secondly, the contract provides for a supply of 4 billion of cubic meters of gas annually, that is less that has been supplied in recent years (e.g., 6.2 billion of cubic meters in 2016). Gazprom has revealed the amount it is going to pay to Uzbekneftegaz: 2.5 billion of USD in total. This translates into the average of 125 USD per 1,000 cubic meters delivered. Gazprom sells the Uzbek gas to the southern regions of Kazakhstan. In exchange it gets from northern Kazakhstan the raw material for its Gas Processing Plant in Orenburg, which depends to a large extent on these foreign supplies (on average, ca. 8 billion of cubic meters annually). The problem is that Kazakhstan is getting better in supplying gas to the south of the country on its own. At some point, it will no longer need the Uzbek gas (via Gazprom), and then the supplies for Orenburg will be undermined.

The lower volume of gas sold by Central Asian Republics to Russia is also connected with the fact the main destination of exported gas in now China, which has already constructed three pipelines starting in Turkmenistan and is currently constructing a fourth one, beginning in Tajikistan. Currently, Chinese companies dominate economically in Central Asia. Central Asia finally turned towards China when it was understood that the Russian partner was not going to keep its promises to purchase gas at European prices, modernize timeworn Soviet pipelines and build a new pipeline down the Caspian Sea. Turkmen first, followed by Uzbeks and Kazakhs, turned towards the Chinese market. The insignificance and purely technical character of the purchase of Uzbek gas by Gazprom is demonstrated by the fact that the Uzbek-Chinese contract provides for a supply of 10 billion of cubic meters of gas annually (that is over two times more than the contract with Gazprom), and the volume will possibly increase.