Who Will Combat „The Extremists”?

It seems that the National Guard, Kremlin’s favorite in Russian security apparatus, will – again – grow in power. There have been rumors that MVD will lose some of its structures, and that the beneficiary will, once more, be Rosgvardiya. It has already taken over military formations (Internal Troops, OMON, SOBR), and now the time has come for the so-called “Center-E”, engaged in operational and investigative activity. The transfer of this structure to Rosgvardiya should strengthen it even more in the face of social anxieties expected at Kremlin. 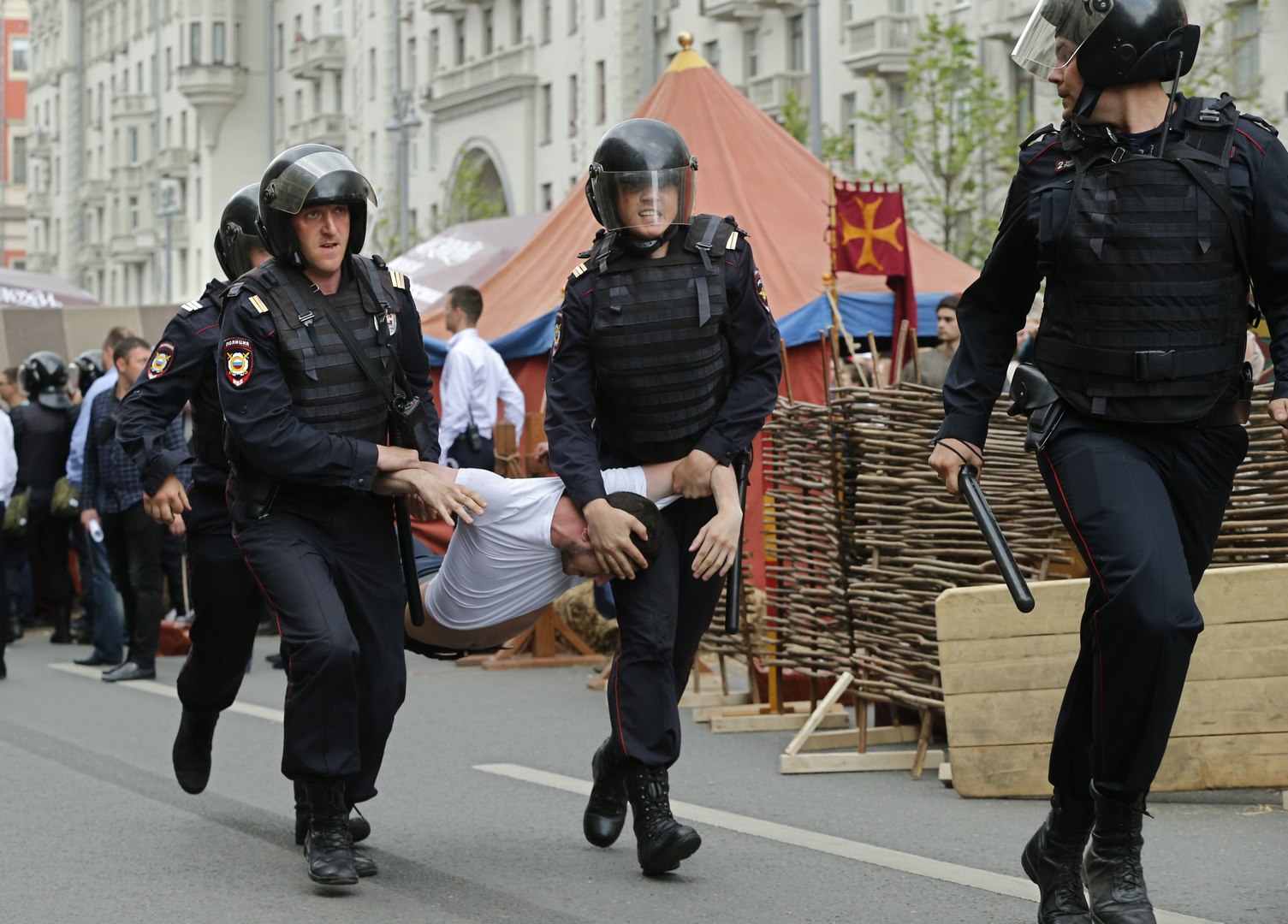 First, the news appeared in the Izvestia daily, which is known for having published leaks about the situation in the services before. On July 18, the newspaper reported that changes taking place in the Interior Ministry’s General Administration for Combating Extremism (the so-called Center “E”) indicate that MVD is going to lose that structure. According to Izvestia, the management of MVD in Moscow transferred 11 vacancies from Center “E” to other investigative units. Similar processes are said to be taking place also in other regions of the country. Moreover, Center “E” has not employed any new staff for some time. A recent relocation of Federal Security Service to buildings where General Administration for Combating Extremism is located is to indicate that this structure will soon be transferred to anther institution. In this way MVD wants to avoid losing a valuable property along with Center “E”.

The Interior Ministry – as part of which Center “E” was established in autumn 2008 – quickly denied these reports. However, there have been speculations for a long time that operational and investigative tasks of combating extremism and terrorism will be handed over to the National Guard. Currently, Rosgvardiya has no right to conduct such activity. When appropriate changes are introduced, it will gain such right as well as people to enforce it. This will be a consecutive logical step to extend the rights conferred on the National Guard, otherwise called Putin’s praetorians. It should also expedite the fight against chief enemy, for which this formation was originally created, namely street protests, demonstrations and social revolt. Currently Rosgvardiya, which breaks up demonstrations using former OMON units, has to rely in its operational and investigative activities (including surveillance, agents) on assistance of Center “E”, which is a part of MVD (as OMON used to be). Removing Center “E” from MVD is supposed to make suppressing demonstrations more effective.

At present, Rosgvardiya has to use services of other institutions (MVD, FSB) in some areas (surveillance, eavesdropping etc.). MVD, on the other hand, after losing OMON and SOBR (spetsnaz for fighting organized crime), lacks enforcement units, such as trained people to protect its other activities. The will to deal with such difficulties will inevitably lead to increased centralization of competences, assets and people in the National Guard – a favorite of Putin – at the cost of, mostly, MVD, but also FSB. This, in turn, will inevitably lead to tension inside Russia’s elaborate security apparatus.

This was confirmed within a few hours after the denial of Izvestia information, when the leadership of MVD launched counterattack. Deputy Minister Alexandr Gorovoy stated that the police intend to “uncompromisingly prevent” the infringement of law during presidential elections in March 2018. As Gorovoy noted, judging by protests in March and June, there might be many those “interested” in breaking the law. Such declarations of MVD, made just after it has lost more assets and competences, are not the last ones. There is going to be plenty more servile addresses to Putin and claims by Kremlin that “we are necessary and we are the ones who will protect the regime best”. The party fares worse in such rivalry will keep losing their influence, people and means. The actual security will become less important.