For the Kremlin, Venezuela is becoming in the western hemisphere the same as Syria in the Middle East. The Russians cannot afford to fall back on a friendly regime if they want to retain any significant influence in the region at all. Therefore, Russia is pumping billions of dollars into the Venezuelan budget – by using the channels for business cooperation of oil companies. 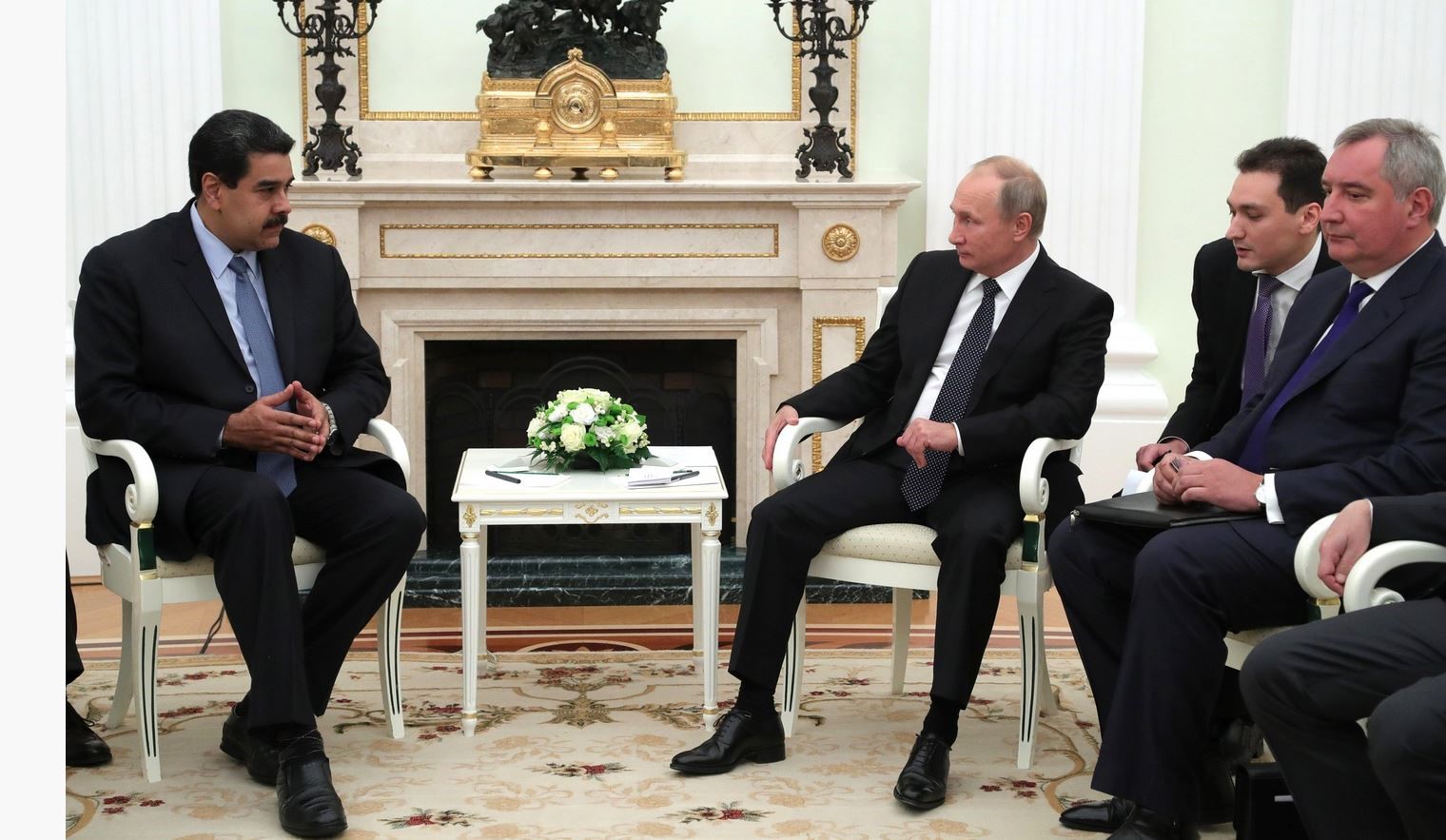 Russia subsidises Venezuela via Rosneft – its head Igor Sechin claims that for purely business reasons (hope for investment in attractive deposits). The Russians expect that the country standing on the verge of bankruptcy will allow them to scale up to huge oil reserves. In reality, this is a purely political decision. In this way, the Kremlin supports Nicolás Maduro’s regime by engaging in internal conflict in Venezuela.

Rosneft has just agreed to hand over 6 billion dollars in advance to the state-owned PDVSA oil company in Venezuela, regardless of the risk of bankruptcy or at least the company’s huge financial troubles connected with Venezuela’s fall into the depths of the civil war. The prepayment results from a contract for the supply of oil and petroleum products concluded several years ago between Rosneft and PDVSA. Previously, PDVSA received 2.5 billion dollars from the Russians in several tranches between May 2016 and April 2017. The funds were also transferred in prepayment for contracted supplies of raw materials. Such powerful financial injections are meant to save the Maduro regime. Due to low oil prices for a long time, Venezuela has been in a severe economic crisis (triple-digit inflation, a double-digit decline in GDP). The crisis is further deepened by an unstable political situation, which recently has almost taken the shape of the civil war. The petrodollar-dependent budget must be financed by foreign-exchange reserves, but now it comprises of only a one-tenth of what they were four years ago.

For Russia, maintaining a friendly power in Caracas is “to be or not to be” having a strong influence on the entire American continent. It is Venezuela that economically supports (primarily by low-cost fuel) Cuba, Bolivia or Nicaragua. The regime established by Hugo Chávez closely cooperates with Cuba in the area of security (the military, secret services). Moscow sells arms and provides Venezuela with diplomatic support since at least 2005. As in the case with Cuba, Igor Sechin plays a key role here. It is no wonder that today his company is considered to be the financial saviour of the Chavist regime. The Russians want to use Maduro’s serious problems to deepen the dependence of Venezuela on their support. It is not just about politics – Sechin’s ambitions are here as well. Rosneft does not care about the Venezuelan raw material (it is barely a fraction of the oil that the Russian giant earns), but about shares in Venezuelan extraction projects. The only problem is that the opposition has already warned that Nicolás Maduro has no power to conclude any financial deals. Consequently, there is a risk that even if Rosneft gets some shares in the Venezuelan deposits, a new government will abolish the deal once the current president is overthrown. The Russians have already received such a lesson in Libya after the fall of Muammar Gaddafi. For Moscow, the involvement in rescuing Maduro is also risky, simply for geopolitical reasons: at any moment now Venezuela may become a new, consecutive confrontation territory with the United States.