The Russians managed to reach a consensus with moderate rebels on the creation of another so-called de-escalation zone in Syria. The truce covers the northern part of the province of Homs. In this area, Russian troops have already started to occupy their positions but it seems that the ceasefire is still being violated and the presence of jihadists, who were not included in the truce, constitutes another serious problem. 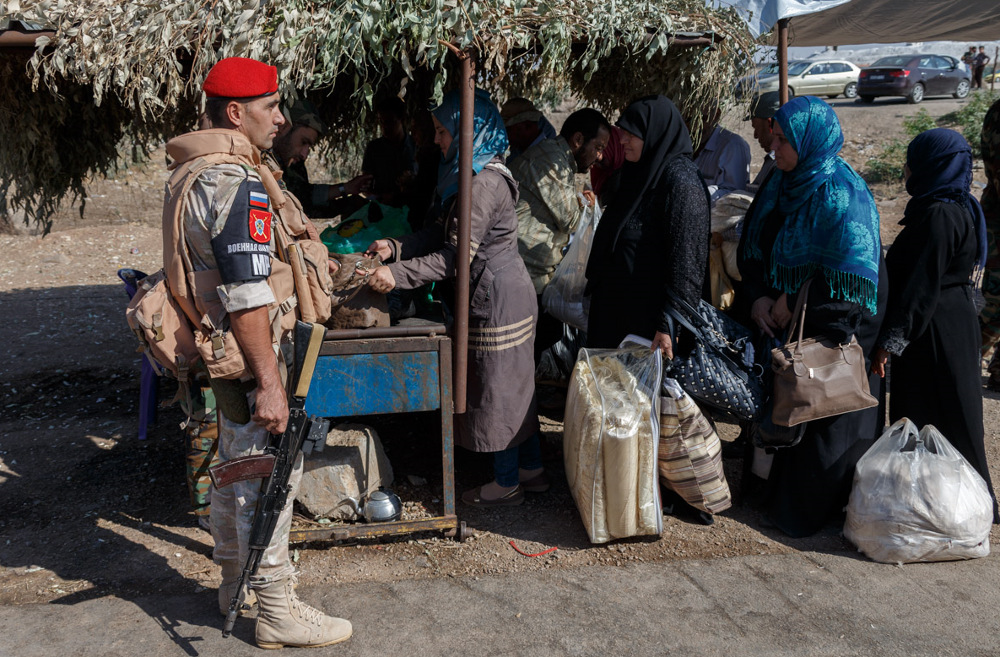 The northern part of Homs comprises several cities, towns and villages situated north of the capital of the province of the same name. It had been gradually occupied by government forces in the years 2012–2014. About 260,000 people were found in the rebel enclave. Currently, there are less then 150,000 of them and the de-escalation zone covers a total of 84 cities and villages. Recently, this area has been heavily fired upon by government artillery and bombed by both government and Russian planes. The enclave is dominated by the Free Syrian Army (moderate rebels) and only the eastern ends are controlled by about a thousand radical Islamist fighters of Jabhat Fatah al-Sham (formerly known as Al-Nusra Front, an Al-Qaida offshoot).

Zone boundaries were agreed to at the beginning of July during the negotiations in Astana, and the final agreement was reached by the representatives of the Russian Ministry of Defence and Syrian rebels in Cairo at the end of July. According to the document, the truce came into force at noon on August 3. It did not include ISIS and Jabhat Fatah al-Sham fighters. As stated in the Cairo agreement, moderate rebels are expected to expel jihadists from the zone before September 10. Until then, the Russians and Assad forces are not allowed to attack them. It is very important that the rebels oblige to unlock the part of the road connecting Homs and Hama, capitals of the two provinces controlled by the regimes. It constitutes a large strategic success for Assad and Russia.

The Russians began to deploy their troops in the zones on August 4; observance of the ceasefire will be monitored from two posts and three observation posts. But a few hours after the truce was announced, government forces and rebels began firing at each other. The new de-escalation zone will probably be similar to the one in East Ghouta, where exchanges of fire are still frequent. Since the announcement of the truce on July 22, at least 25 civilians have been killed despite the presence of Russian “arbitrators”. The zone in the northern part of Homs is the third out of the four zones proposed by Russia in May. Previously, the truce was introduced in the southwestern part of Syria (in agreement with the USA and Jordan) and in the area of Damascus. The fourth zone would be created in Idlib Governorate in northwest Syria. However, Moscow and Damascus are unable to reach a consensus on the course of the border.