Russia has always been a land power and its attempts to obtain the status of a naval one always ended in a heavy defeat. Even in Soviet times, no one could compare Moscow to the U.S. Navy. And there are no indications that the situation could change now. The moods seem to be somehow optimistic but due to a limited budget, only nuclear submarines will be upgraded and that is their combat potential that will be increased. 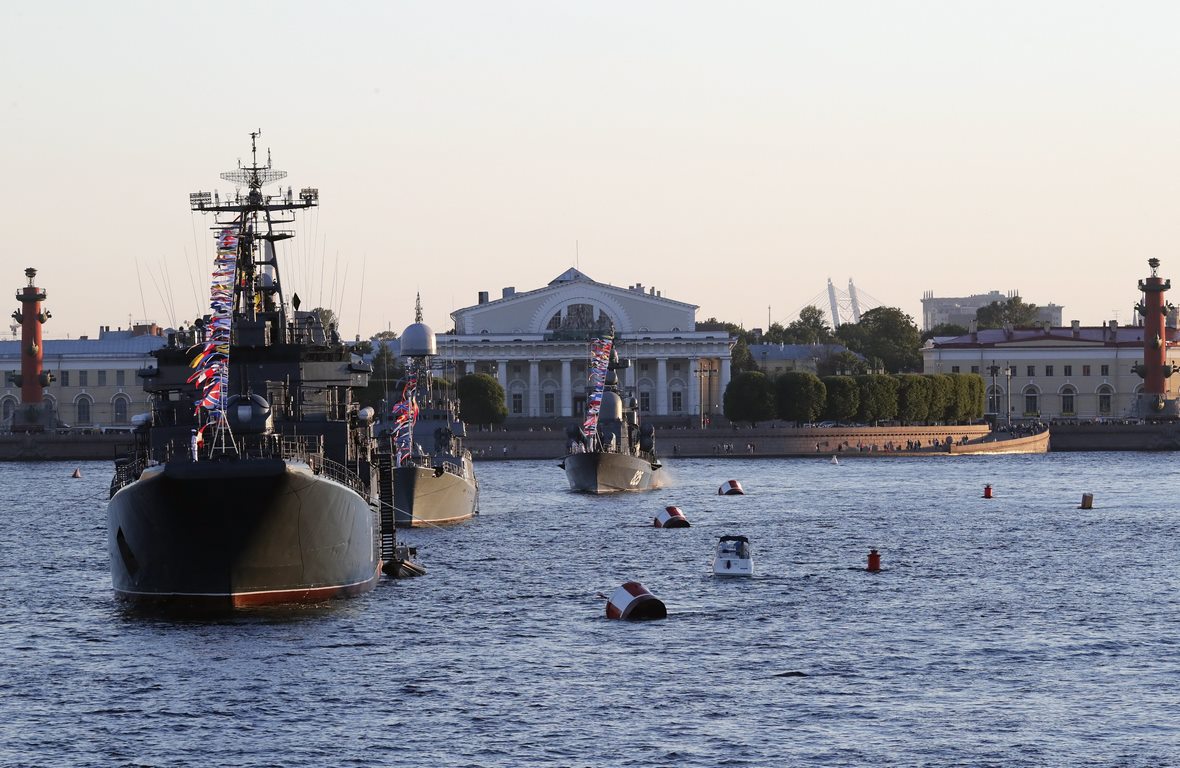 The President of Russia have signed off a new state policy for the its navy. The 22-page document has been published right after its signing by Vladimir Putin on July 20. The strategy is binding until 2030. According to the paper’s main arguments, the United States seeks to dominate the world’s oceans, which constitutes a real threat to Russia. The document focuses also on the issue of Arctic and thus it corroborates previous declarations of the representatives of the Russian navy, who claimed that it was a “priority development area for Moscow”. In their naval strategy, the Russians highlight that the U.S.A, along with some other countries, aim to restrict Russia’s access to marine resources as well as to some important sea routes.

So how does Russia intend to respond to the above-mentioned challenges? Due to the state weapons programme for the years 2018–2025, a new aircraft carrier will be designed, which was confirmed at the end of June by Viktor Bursuk, the deputy commander-in-chief of the Russian navy. He also added that projects of two helicopter carriers, similar to the French Mistral class, will be prepared as well. The state weapons programme for the years 2018–2025 is expected to be ready in September. His project may however limit naval ambitions of Russia and mean that the country focuses on building a military power on land. Because of the recent economic problems, the measures intended for armament in subsequent years may be up to 50% smaller than it was once expected by generals. Thus, expenses will be cut and serious choices will have to be made. The first victim of savings will be the fleet; interestingly, this is precisely the part of the Russian army that requires an urgent modernisation. Even if over the last decade considerable amount of money has been invested into naval force, its core constitutes of either small or old ships. Since the end of the Cold War, Russia hasn’t launched any new type of surface ship larger that a frigate. In May, Dmitry Rogozin, Deputy Prime Minister in charge of defence industry, declared that, unlike the United States, Russia was not a naval power. It was confirmed in mid-May by the meeting between Putin and generals. Some time after, media reported that the plans of building new destroyers and an aircraft carrier have been postponed for an unlimited time. The only part of naval force that may count on considerable financing and development are nuclear submarines. As the basis of the Russian military doctrine is nuclear deterrence, all three atomic parts of “troika” will be developed and thus, next to nuclear bombers and missiles fired up from land, there will be also submarines armed with nuclear weapons. Borey-class submarines are expected to constitute the core of this part of the naval force. Currently, three of them are in service: Yuriy Dolgorukiy, Aleksandr Nevskiy and Vladimir Monomakh. In total, there are going to be ten of them and in the first half of the 21st century they will constitute the core of the Russian nuclear deterrence system.